Ripping historical epic, set in 480 B.C., about a Spartan king leading 300 warriors against an overwhelming force of Persian invaders. The film is based on Frank Miller's graphic novel "300." 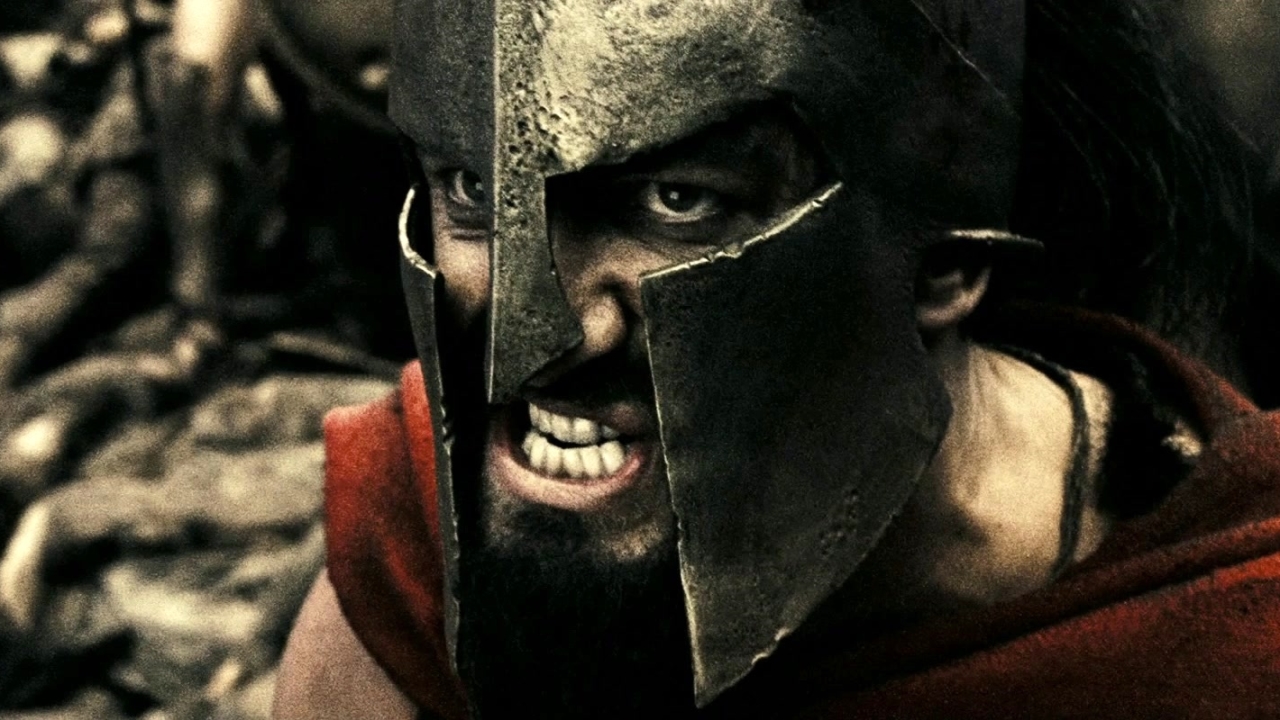 E! has given a series order to The Royals, the network's first-ever original scripted series. The Royals, starring Austin Powers' Elizabeth Hurley as Queen Helena and 300's Vincent Regan as King Simon, is a contemporary drama about...

Report: Gerard Butler Is in Rehab

Gerard Butler is currently in rehab for prescription drug abuse, TMZ reports.According to the site, the actor, who is expected to leave sometime Friday, chose to check in ...

At the Movies: Scorsese and DiCaprio Hit Wall Street

Per Variety, Martin Scorsese is looking to direct The Departed's Leonardo DiCaprio in a film adaptation of Long Island stockbroker Jordan Belfort's tell-all autobiography The Wolf of Wall Street.... Fire up the CGI! 300 helmer Zack Snyder is reteaming with Warner Bros. on the zombie action-thriller Army of the Dead.... Rose McGowan, star of the upcoming Tarantino-Rodriguez double feature Grindhouse (which recently eeked out an R rating), will play B-movie staple Susan Cabot in the biopic Black Oasis.

Perhaps proving once and for all that an online petition protesting historical inaccuracies can't take down a box-office behemoth, 300 came in at No. 1 for a second straight weekend, adding $31.2 million to its total haul ($127.5 mil).Rounding out the top five were Wild Hogs ($18.8 million, now at $104 mil total), Sandra Bullock's poorly reviewed Premonition (opening with $18 mil), the not-screened-for-critics Dead Silence ($7.8 mil) and Chris Rock's I Think I Love My Wife (debuting with $5.7 mil). 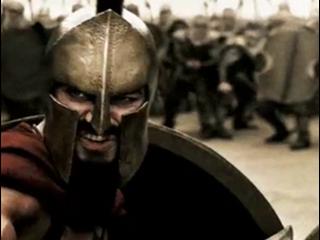 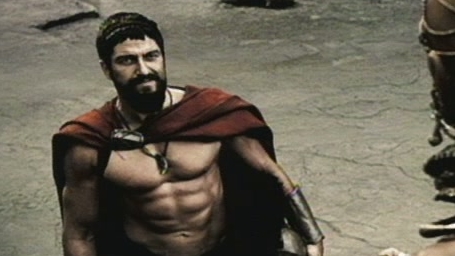 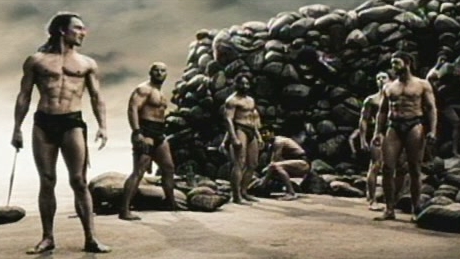 300 Scene: Then We Will Fight In The Shade 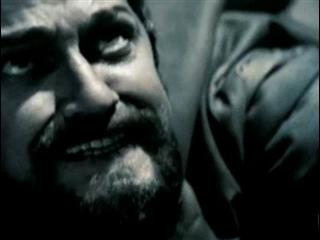 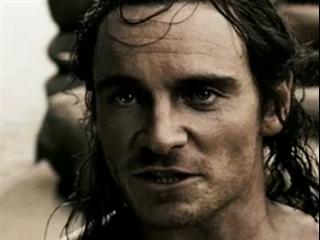 300: The Complete Experience (Show Your Commander)