Aniston Into Not Into You, and More Movie News

Jennifer Aniston is in final talks to star in Brad's He's Just Not That into You. Aniston would play a woman with a longtime beau who won't commit to marriage.... Also per the Reporter, stuntwoman turned actress Zoe Bell (Grindhouse's Death Proof) has signed on to star in an untitled action-adventure flick about a U.S. soldier back from Iraq who helps a young girl in trouble.... Per Variety, Roland Emmerich (Independence Day, Day After Tomorrow) is putting another biggie under his belt, directing 20th Century Fox's remake of Fantastic Voyage. 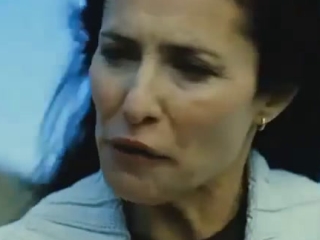 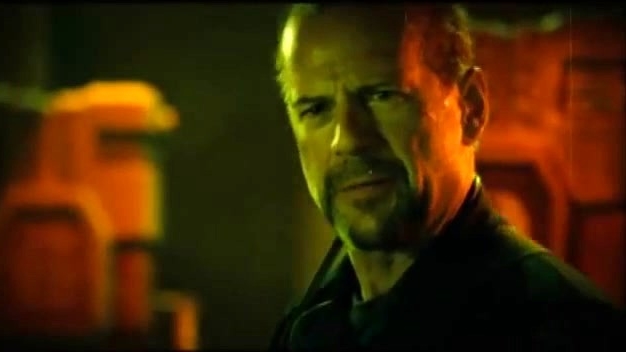 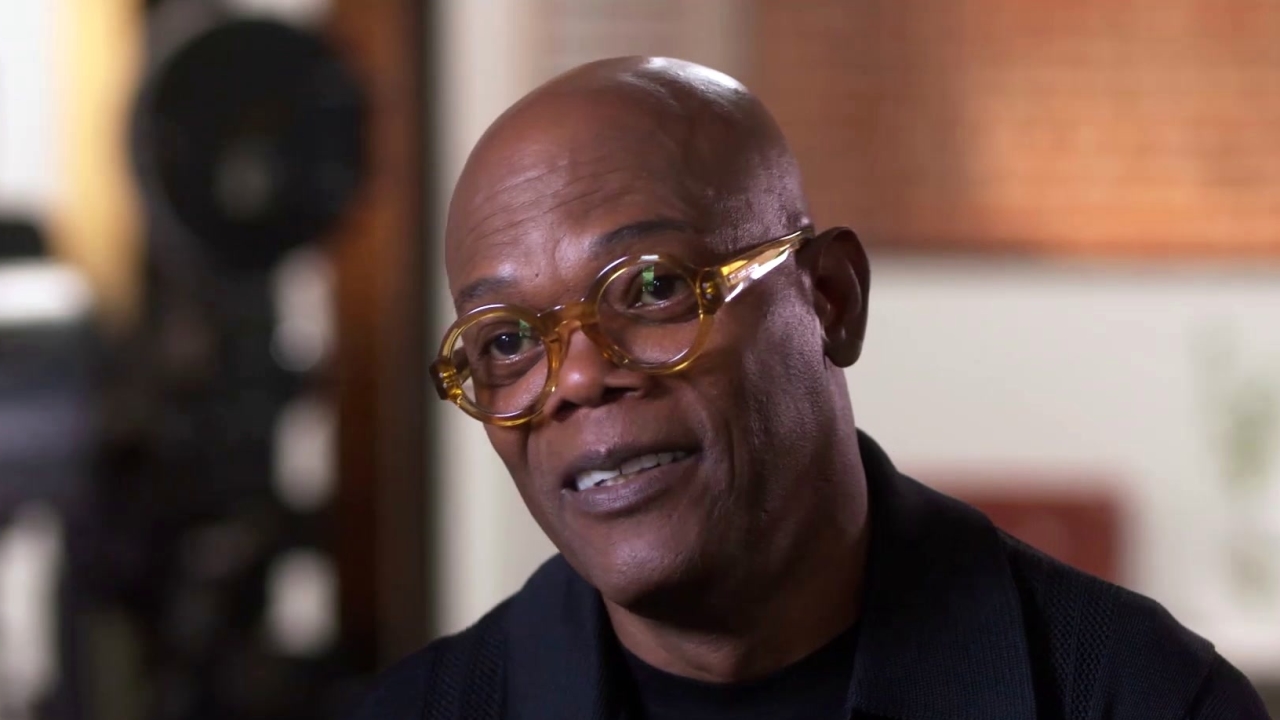 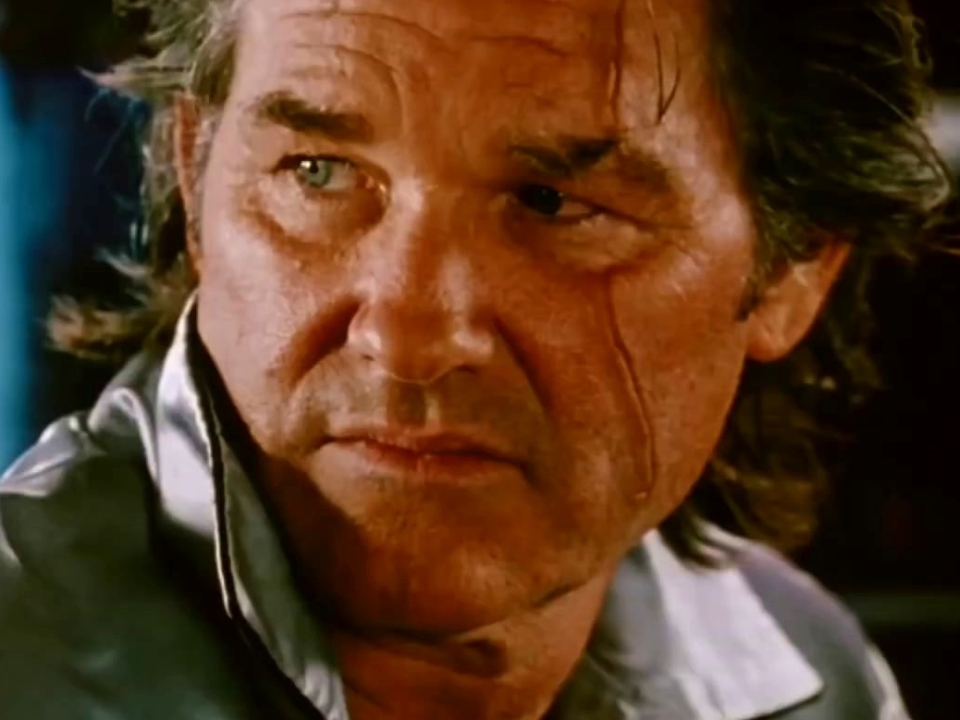 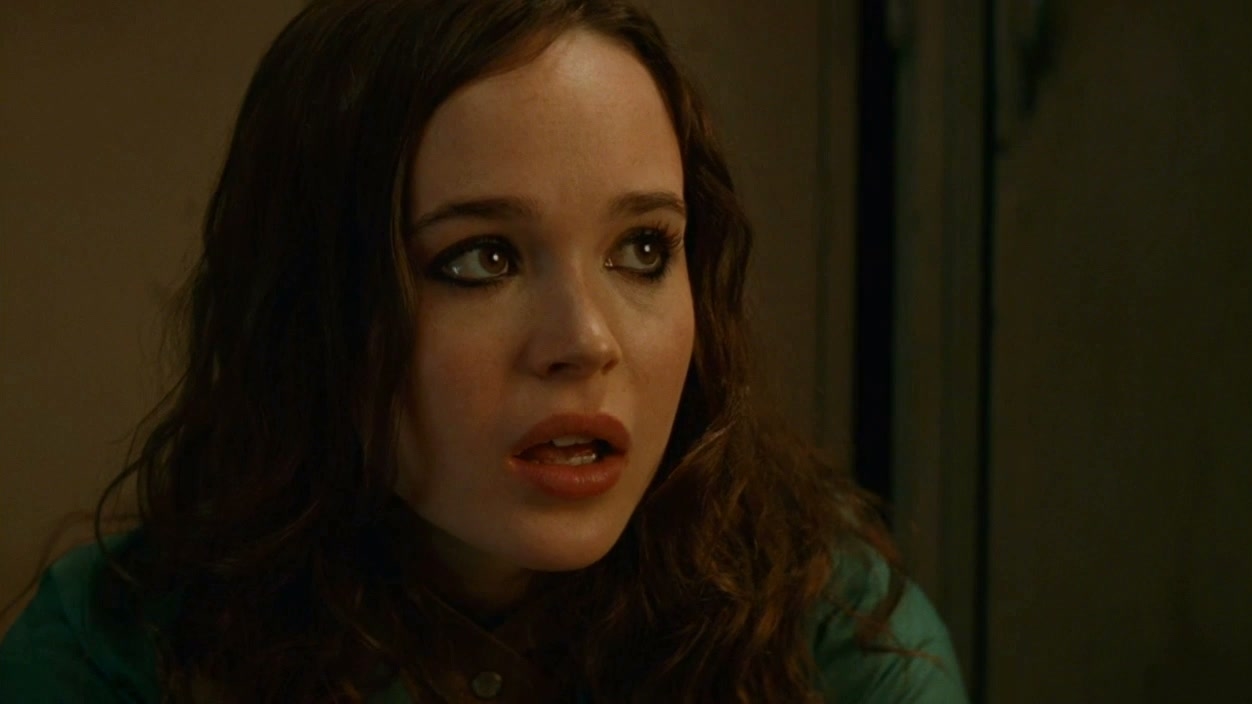 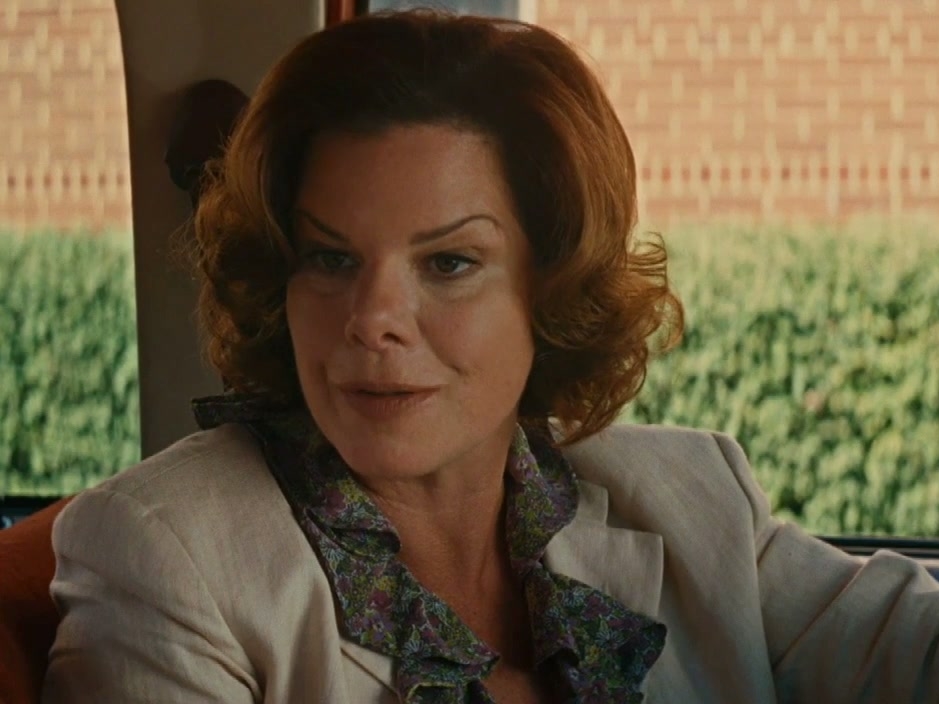 Whip It: Being Judged