David Wyler, the son of Ben-Hur director William Wyler, is producing a miniseries version of the saga, it was announced just days after Charlton Heston passed away. The $30 million project, which starts lensing this year, has already been sold to outlets in Spain, Germany and Canada, and is currently being shopped in the U.S. to two networks and a cable channel. "This is dedicated to my dad and Chuck," Wyler tells Variety. "It's a great way to keep his memory alive."Versus previous takes (including the 1959 film), the mini will adhere more closely to the 1880 Lew Wallace novel... yet skew the lead role younger (placing Ben-Hur in his mid-twenties) and downplay the story's religious aspects. &#151; MWM 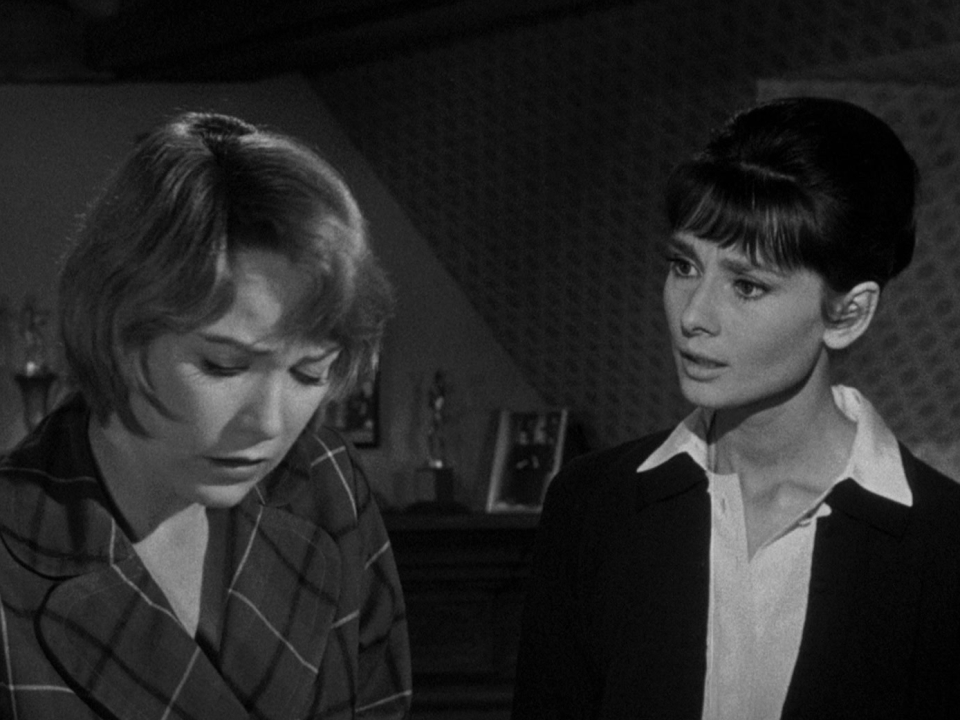 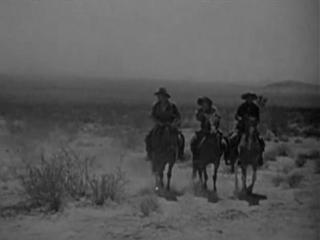 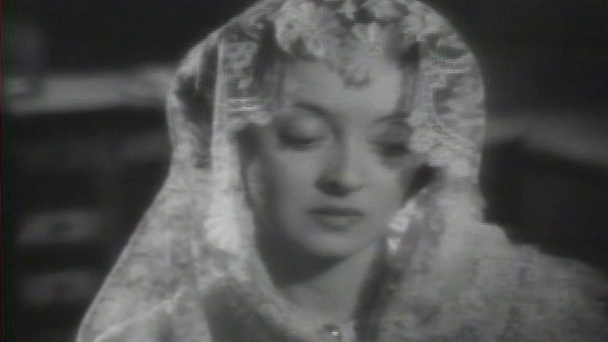 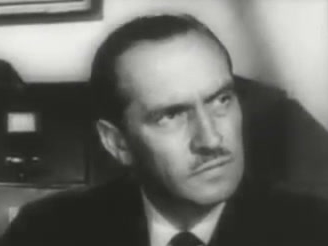 The Best Years Of Our Lives 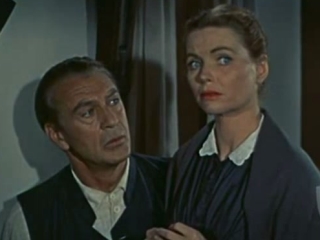 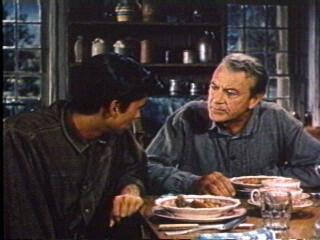