So You Think You Can Dance Backstage Report

Emmy-nominated choreographer Mia Michaels thought she was going to have a wonderful day. She woke up this morning to find hundreds of messages posted on her website. "And I thought, wow, I must've been a really good judge last night," says Michaels. But then she opened the messages and was shocked by their tone and content. "It was hate mail," she says simply. "Saying things like, 'You should be ashamed of yourself.' It was really intense. It was awful." The writers were responding to a jacket worn by Michaels on Wednesday's show. She had no idea that anyone would be offended by it, she says. She simply thought she was being fashionable by wearing a navy blue military jacket that happened to have a Marine emblem, upside down, on the sleeves. After hearing the feedback, Michaels tried to make amends on the air. "I understand why people were upset and I respect that," she says. "That symbol is sacred 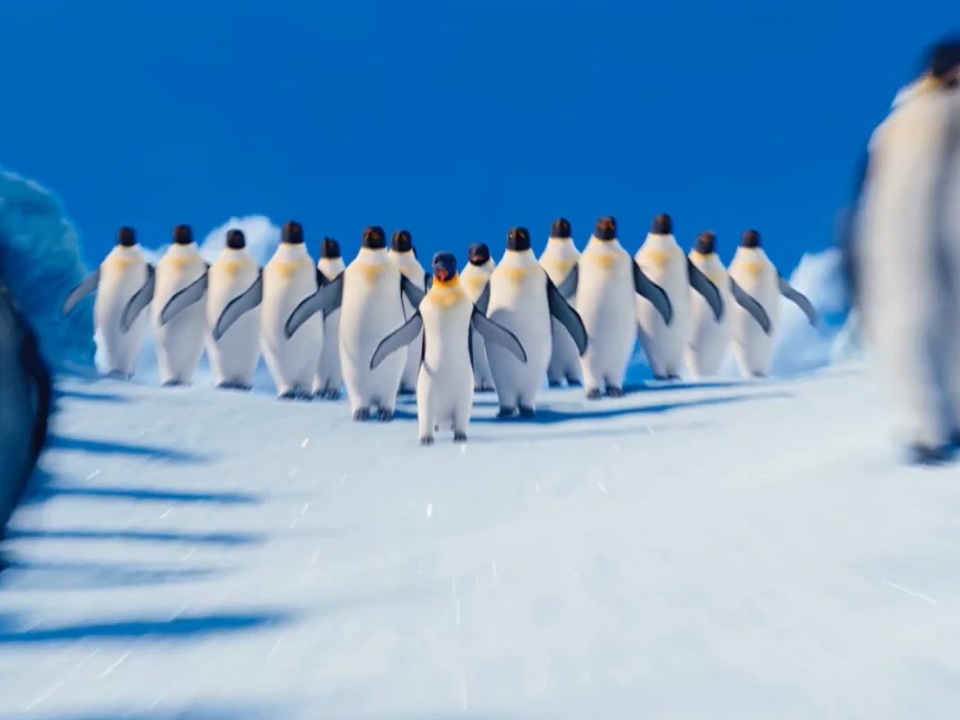 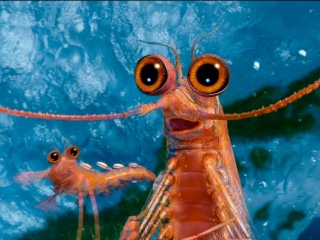 Happy Feet Two: This Is Our Moment 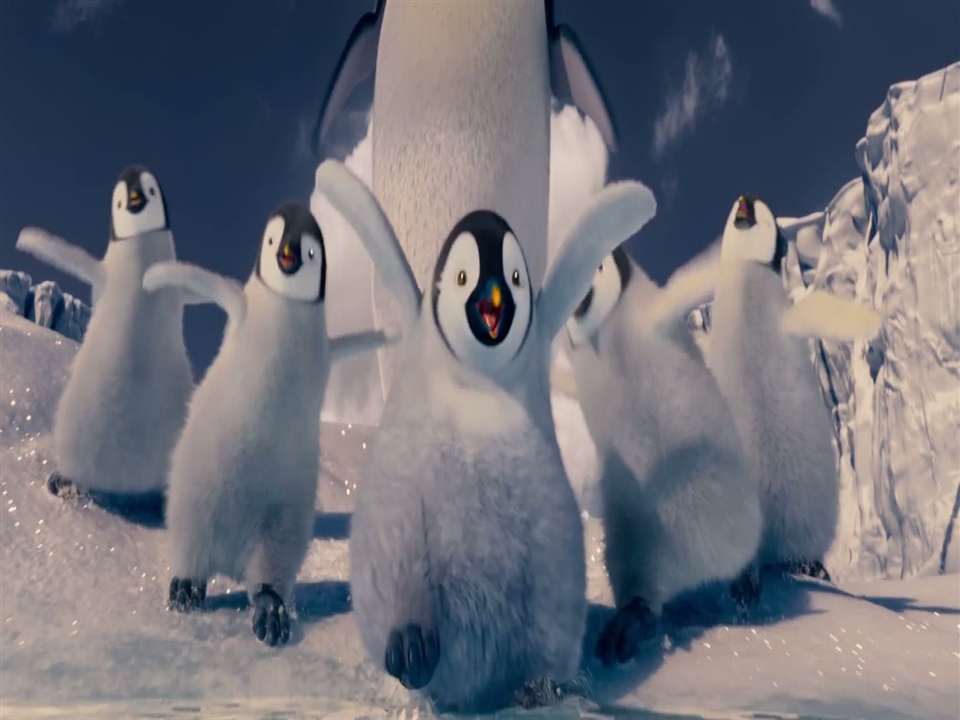 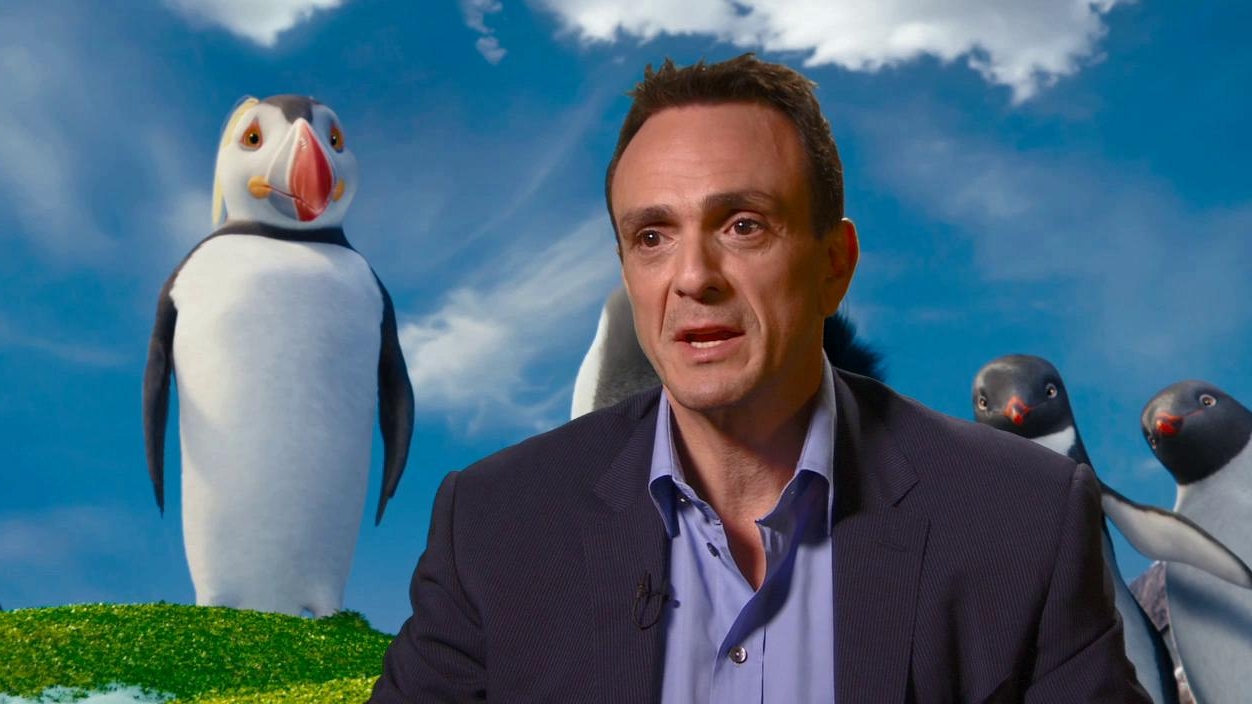 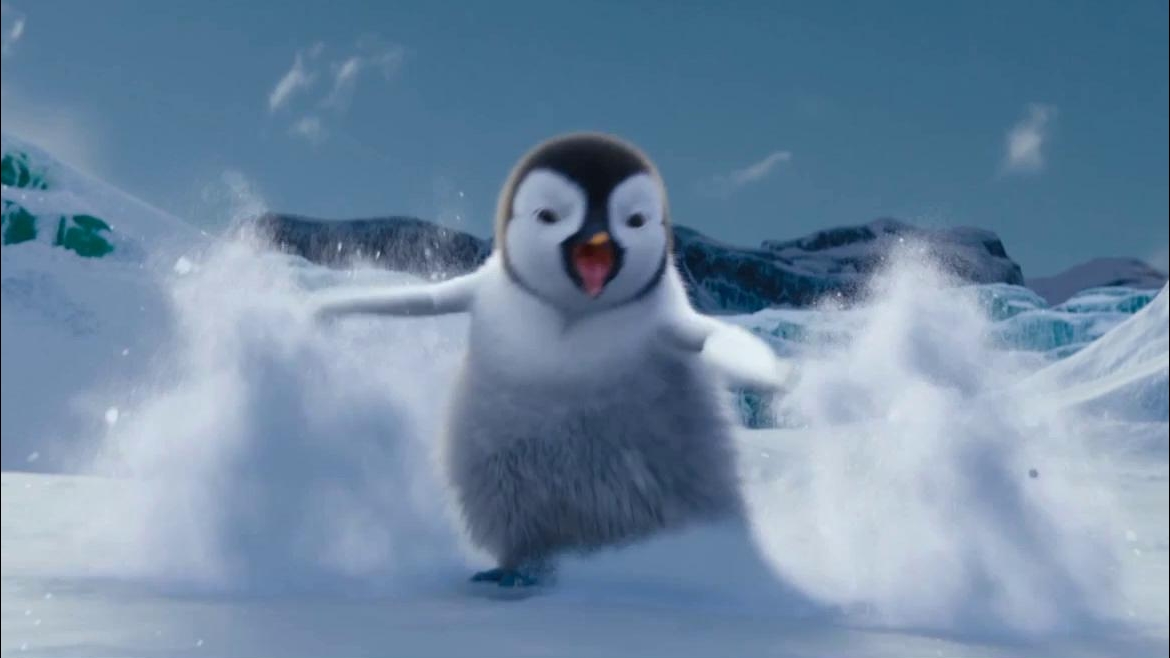