Dancing's Cheryl Burke: This Is "Definitely" the Most Competitive Season I've Done

According to veteran pro&nbsp;Cheryl Burke, the competition on this season of&nbsp;Dancing with the Stars&nbsp;is the stiffest she's ever seen. "It's so competitive. There's amazing dancers, a lot of them with some dance background and a few of them with no dance background," Burke tells TVGuide.com. "This season is tough. I would say out of all the seasons, this has been definitely the most competitive. From here on out, you have no idea who's going to actually go home." Check out our interview with Burke to see why viewers may be surprised by the routine she and partner&nbsp;Jack Osbourne&nbsp;have in store this week, and where Osbourne ranks among the other celebrities she's danced with over the years.

Dancing with the Stars' Bill Nye: The Judges Have Made Us the Underdogs

After&nbsp;Week 1&nbsp;of&nbsp;Dancing with the Stars,&nbsp;Bill Nye&nbsp;and&nbsp;Tyne Stecklein&nbsp;(aka "Team #HotKnowledge," in the Twitterverse) are in last place, with their cha-cha earning a lowly 14 points from the judges. But they've emerged as early fan favorites in the competition, thanks in part to nostalgic voters who are familiar with&nbsp;Bill Nye the Science Guy. And Nye, for one, is determined to step it up this week. In fact, when TVGuide.com chatted with the Science Guy&nbsp;on Thursday, he apologized for calling a few of minutes late because he was "rockin' out" in his kitchen, practicing his steps for the paso doble. Will those round-the-clock rehearsals pay off? Read our full interview below for Nye's preview of his next routine. Plus: See why he thought the judges' critiques were "harsh" this week and get his thoughts on being the underdog in the competition: 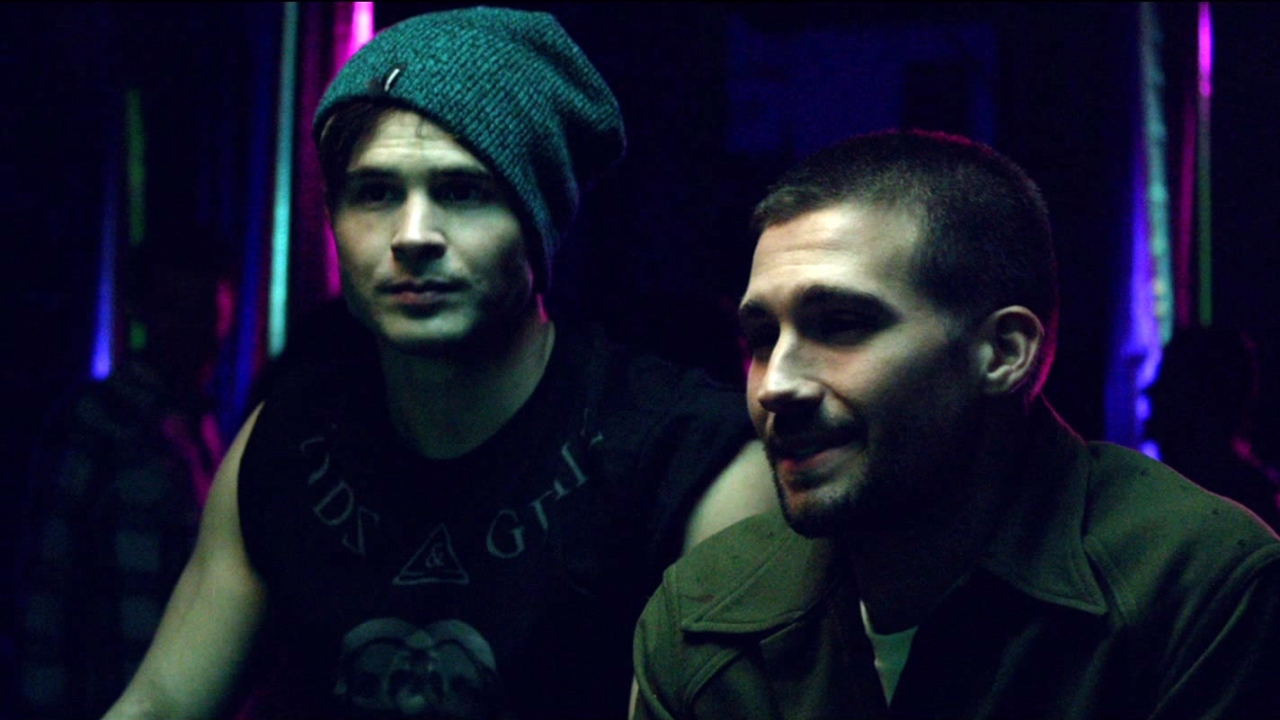 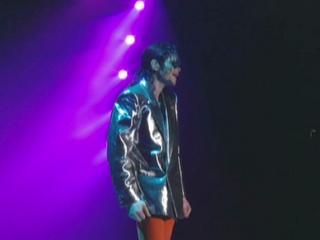 Michael Jackson's This Is It: Why Why 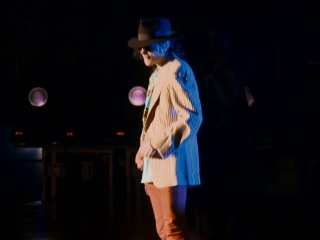 Michael Jackson's This Is It: Cue That Ext 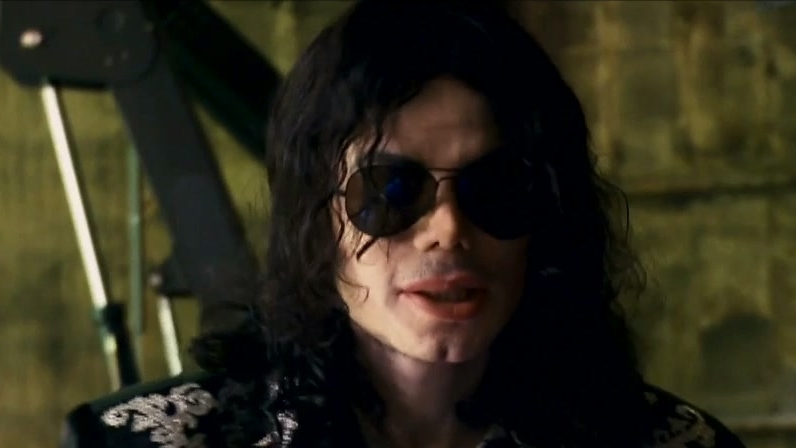 Michael Jackson's This Is It: Drill 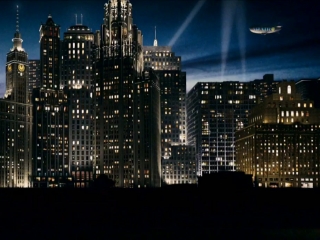 Michael Jackson's This Is It: Smooth Criminal 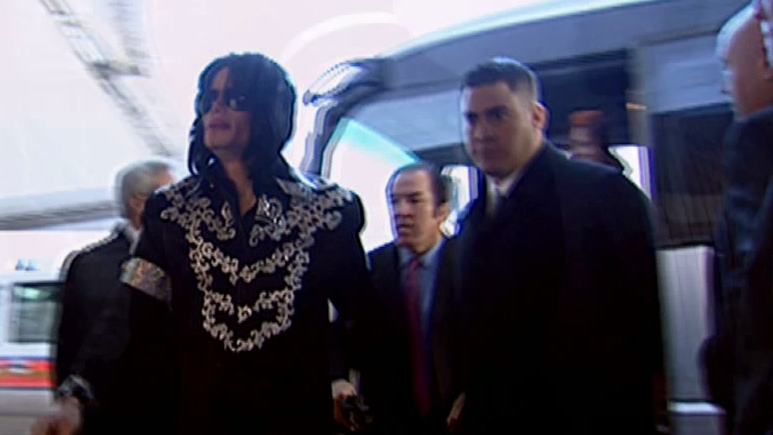 Michael Jackson's This Is It