Tura Satana, the actress best known for her role in the 1965 film Faster, Pussycat! Kill! Kill!, has died of heart failure in a Reno, Nev. hospital, The Los Angeles Times reports.&nbsp; She was 72. See other celebrities who died this year 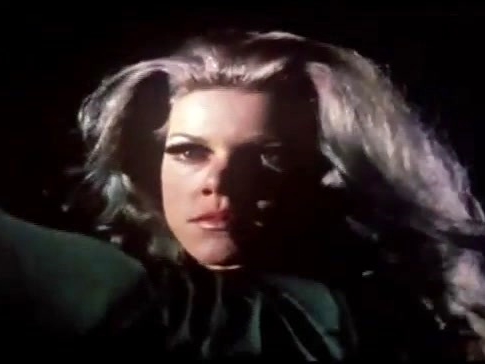 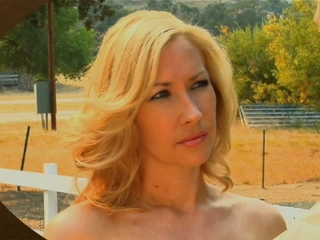 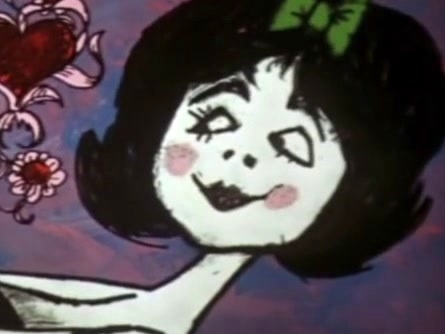 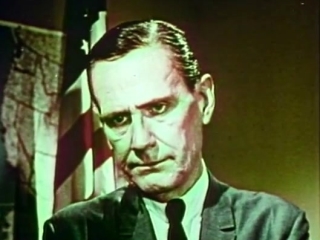