Is Ronda Rousey the WWE's Next Brock Lesnar?

First Look: Scooby-Doo Teams Up With the Stars of WWE

Zoinks! How's this for an unexpected crossover: Scooby-Doo and his pals are set to team up with the stars of the WWE (aka World Wrestling Entertainment) in an upcoming animated DVD movie. Scooby-Doo! WrestleMania Mystery sends the gang on a trip to Wrestle City, where &mdash; shocker! &mdash; they find themselves in supernatural sleuthing mode. A mysterious ghostly bear is on the rampage, wreaking havoc on WrestleMania and attempting to steal the championship gold belt. Before you can say, "ruh-roh," Scooby, Shaggy, Fred, Daphne and Velma join forces with the lords of the wrestling ring to sort out the bear facts. WWE stars John Cena, Triple H, Sin Cara, Brodus Clay, AJ Lee, The Miz and Kane all provide their own voices, as does WWE chairman and CEO Vince McMahon. Scooby-Doo! Wrestlemania Mystery &mdash; a co-production of Warner Bros. Home Entertainment and WWE Studios &mdash; goes on sale March 25 in DVD, Blu-ray and Digital HD platforms. Here's an exclusive first look at the movie: 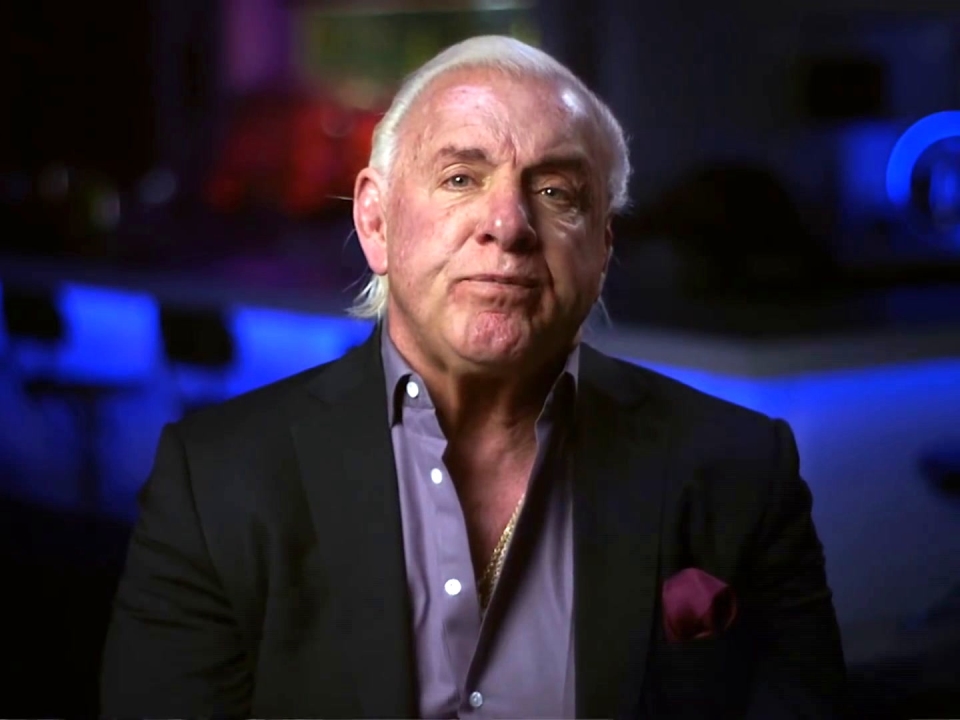 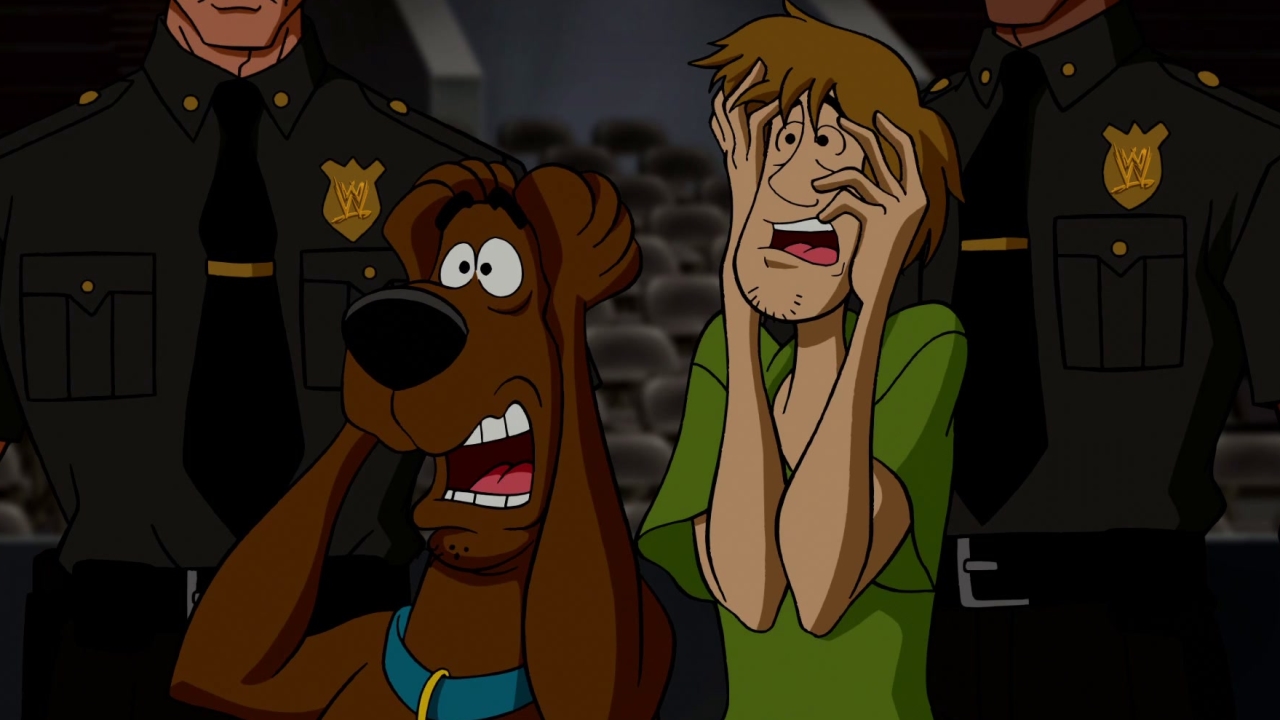 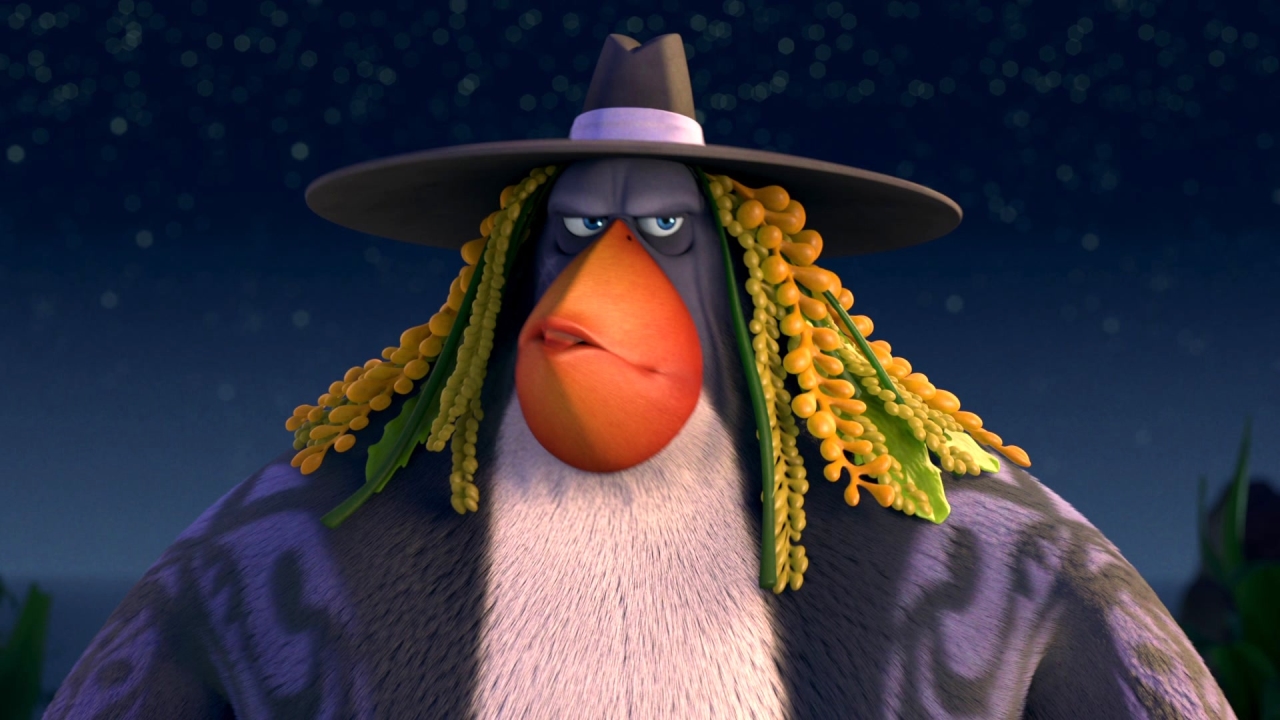 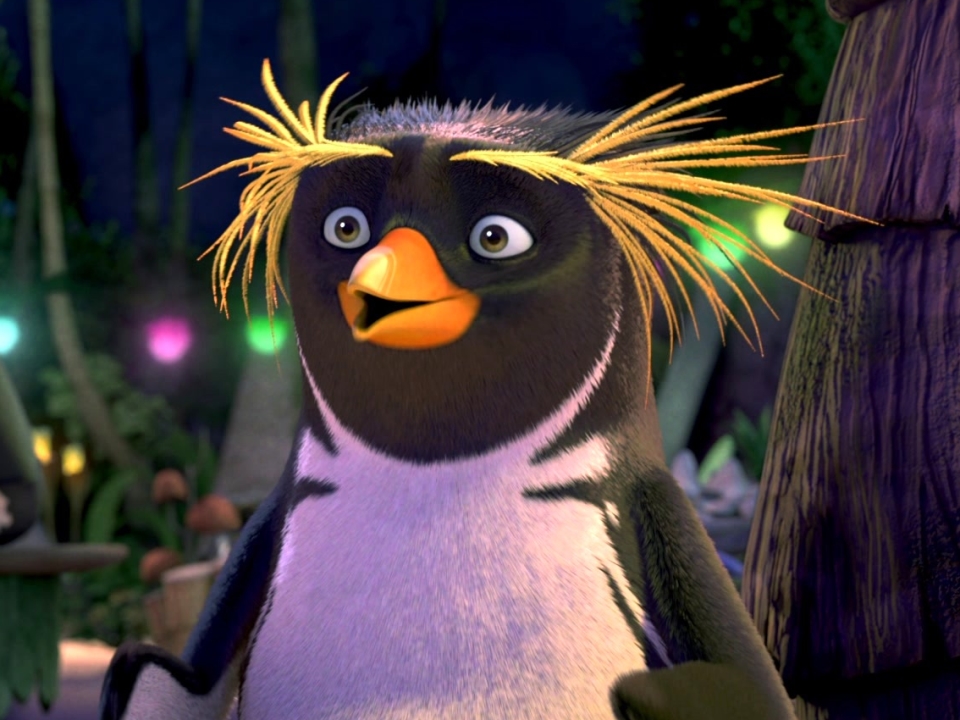 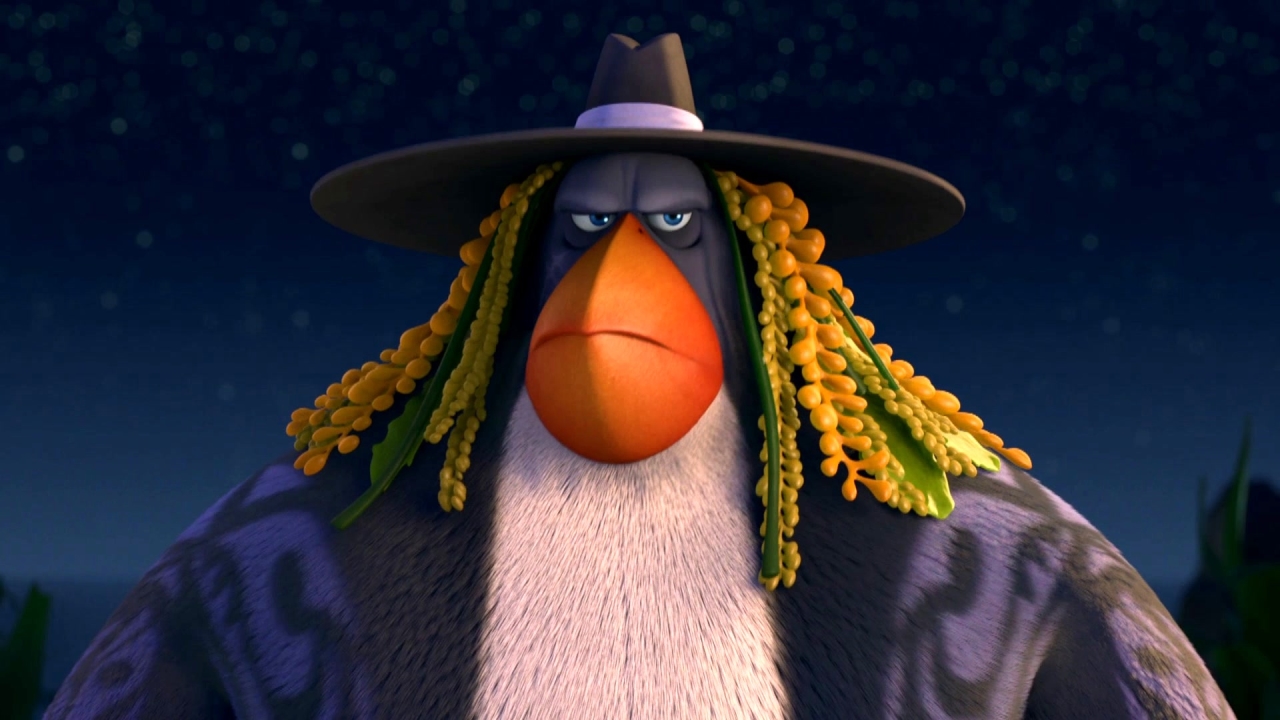 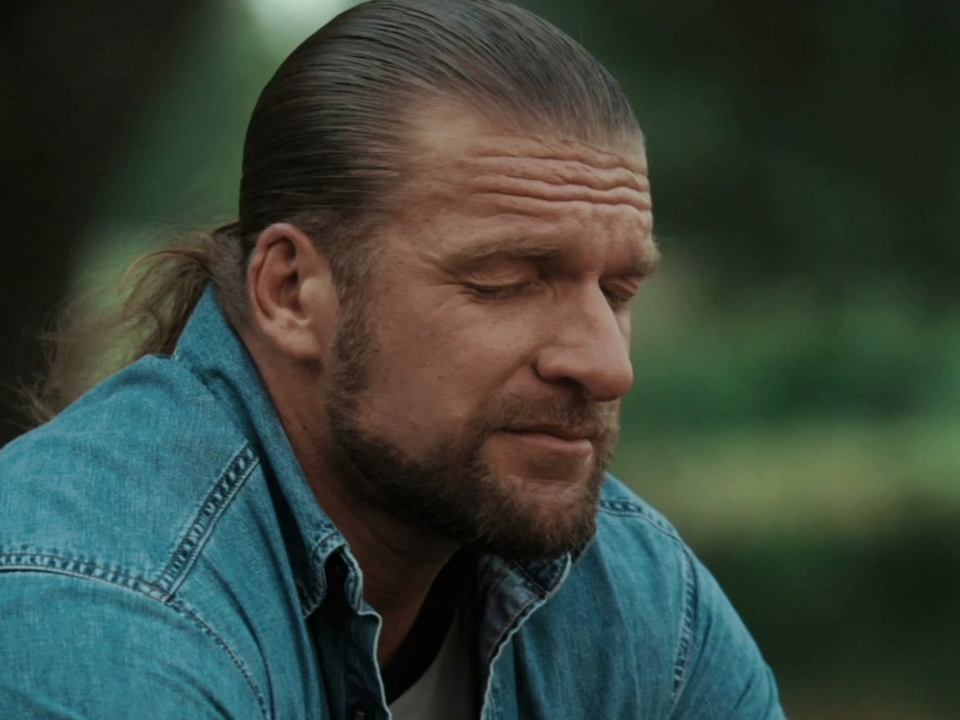