Fingers crossed they name the baby either Tabitha or Timmy!

The Following actress Natalie Zea is engaged, her rep tells TVGuide.com. Zea and her boyfriend of more than 10 years, Travis Schuldt, got engaged during a recent trip to Hawaii. The couple met when they co-starred on the NBC soap opera Passions 10 years ago. 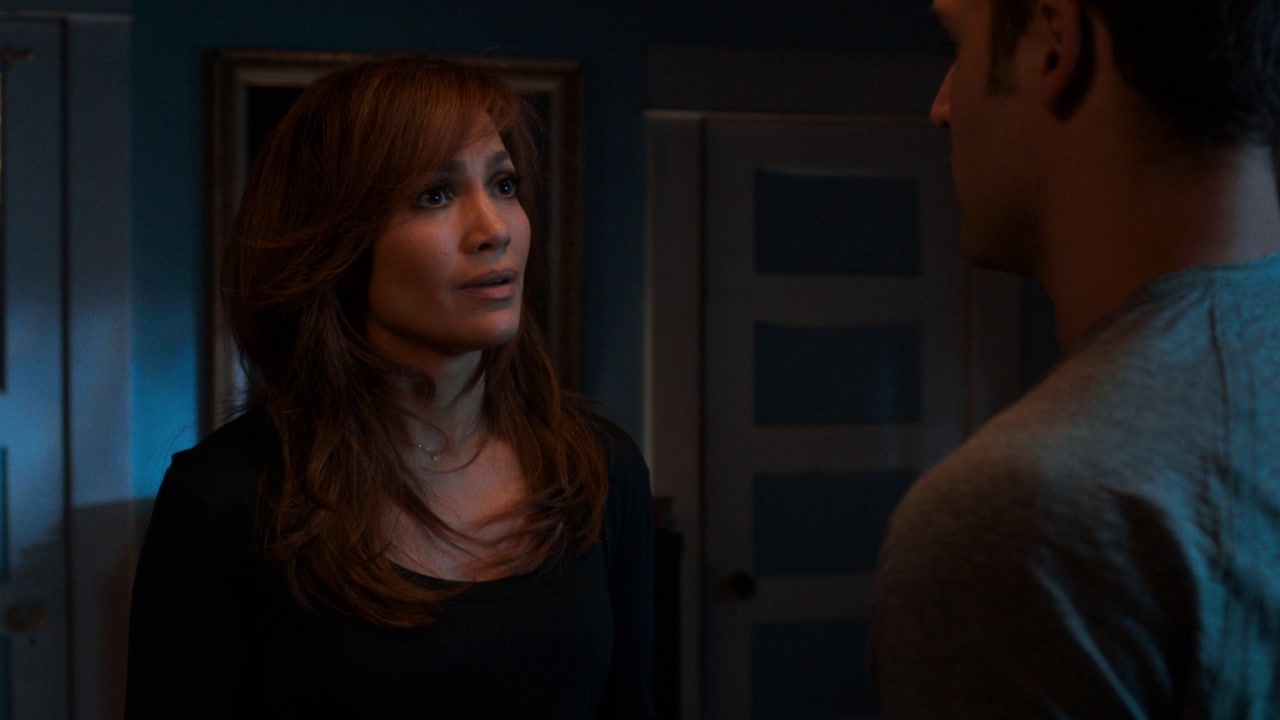 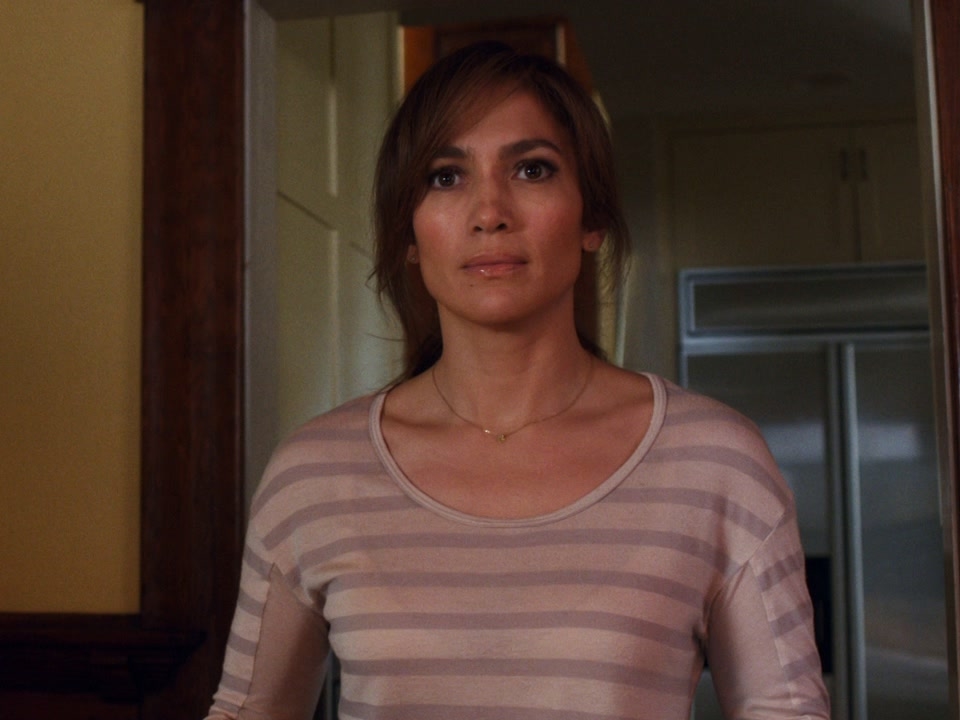 The Boy Next Door: Noah Picks Kevin Up

The Boy Next Door: The Car Chase 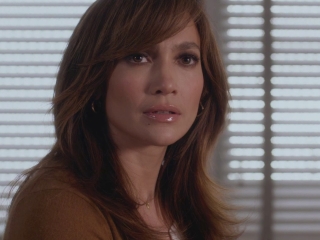 The Boy Next Door (UK Trailer 1) 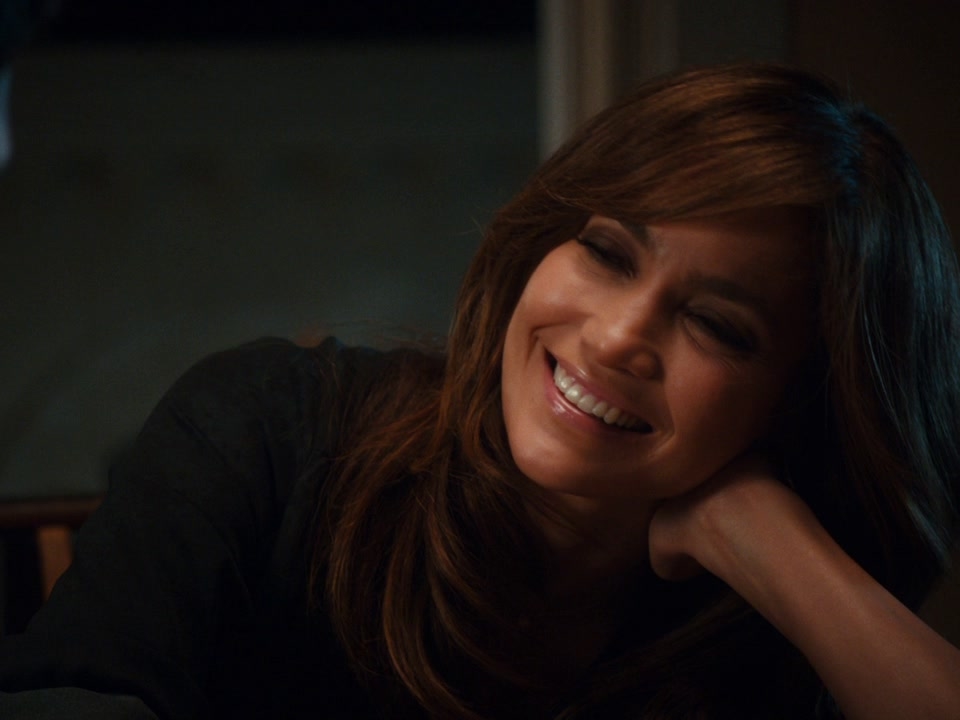 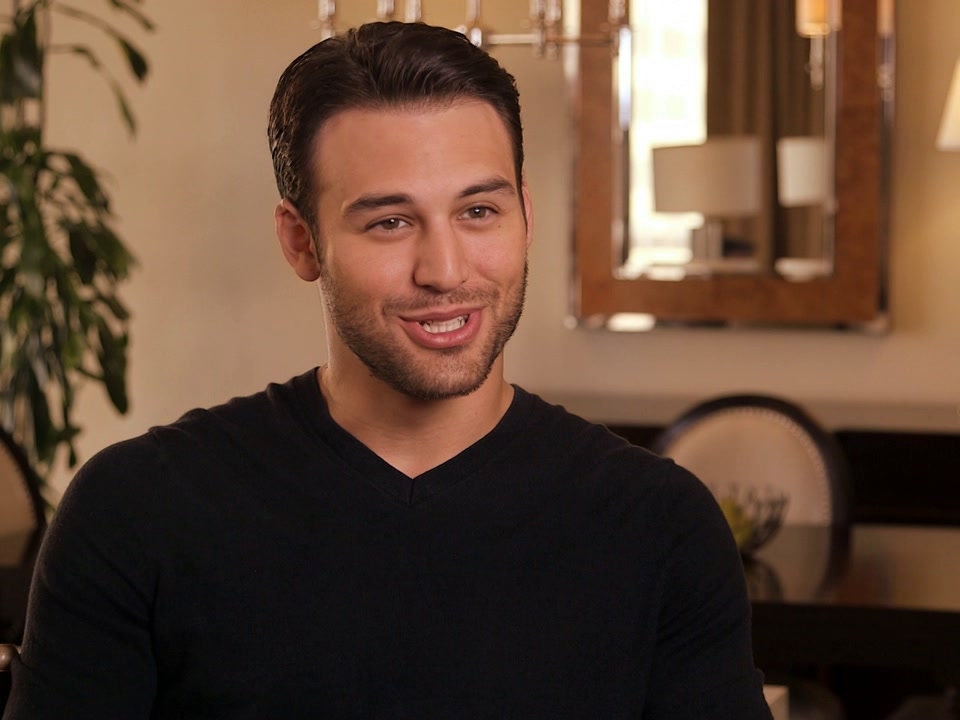 The Boy Next Door: Ryan Guzman On What Attracted Him To The Project