Check Out the Trailer for Joss Whedon's Much Ado About Nothing

A sneak peek at Joss Whedon's secret film is finally here! In October, 2011, frequent Whedon collaborators Nathan Fillion and Sean Maher tweeted a link to the website for the project, Much Ado About Nothing, which The Avengers director had secretly filmed. Among the cast: Fillion, Maher, Reed Diamond, Clark Gregg, Tom Lenk, Amy Acker and Alexis Denisof. Shakespeare meets the Whedonverse! It's a geek's dream. And now it's come true. Check out a first look trailer at the film, which is slated to premiere June 7:

Watercooler: Psych Slays Us with Some Help from the Original Buffy

Leave it to Shawn and Gus to find the sharpest way possible to stick it to the vampire craze.Last night, the perfect storm of crime fighting and pop-culture comedy that is Psych served up a bloodsucker-centric scream that flowed with bloody goodness like a severed vein. Perfectly (and misleadingly) titled "This Episode Sucks," the hour first won us over with the guest spot by Kristy Swanson, the original Buffy the Vampire Slayer, here ...

If you can spot the vampire reference in the line "Let the right ones in, buddy" &mdash; from tonight's enjoyably spoofy episode of USA Network's Psych (10/9c) &mdash; then you're in for a real treat, as Halloween is played for laughs (more often than not on purpose) on a variety of tonight's shows.The cleverest might be Psych's guest star-studded comic mystery (titled "This Episode Sucks"), in which a body drained of blood leads Shawn and Gus to deduce a vampire is on the loose. Could said fiend be the new mystery lady in Lassiter's life? She's played by original-movie Buffy Kristy Swanson, so anything's possible. Also making ... 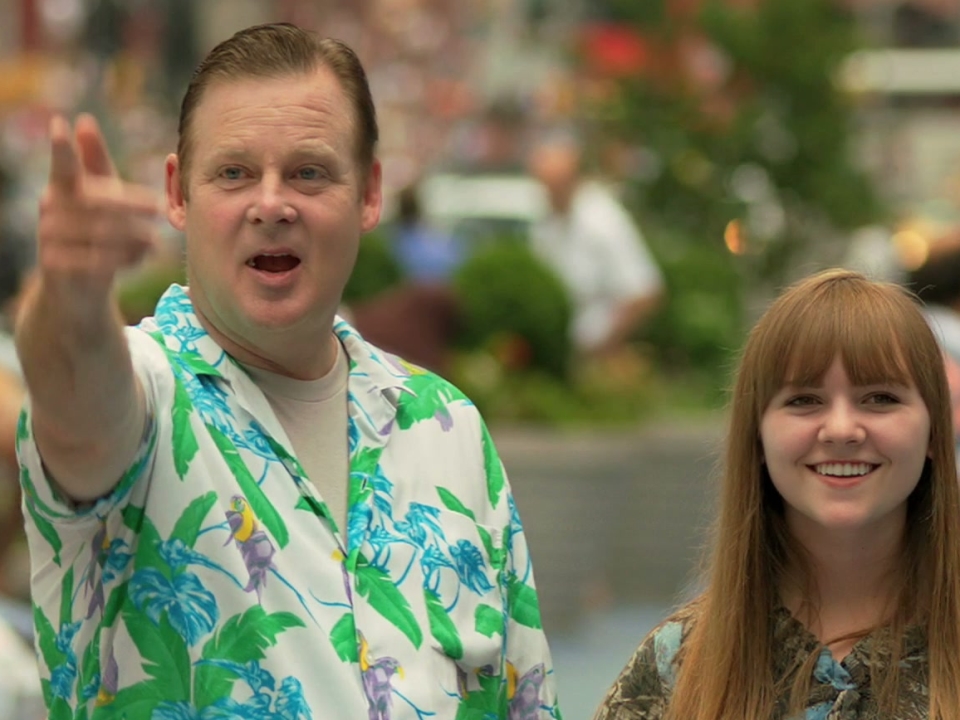 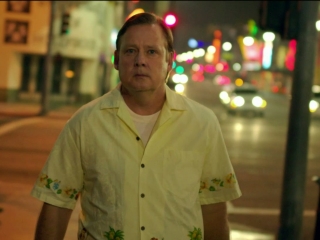 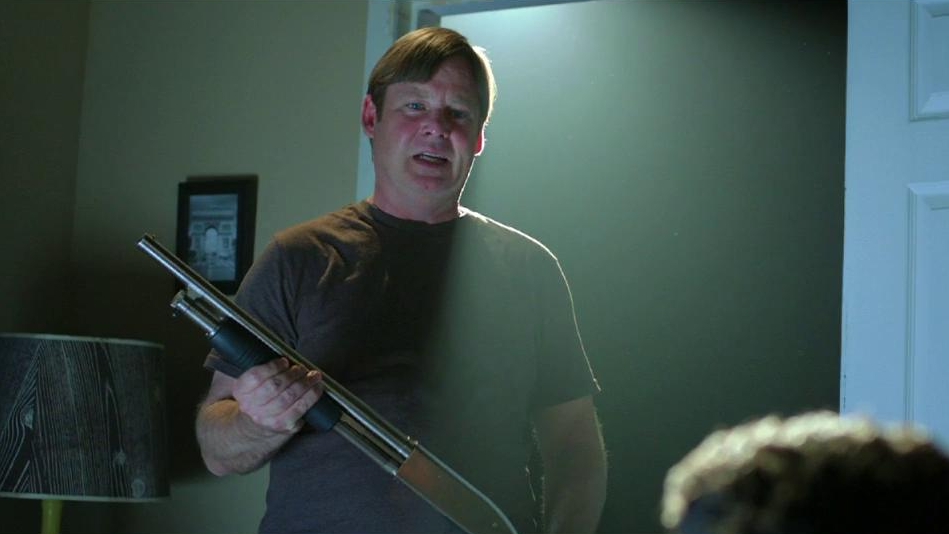 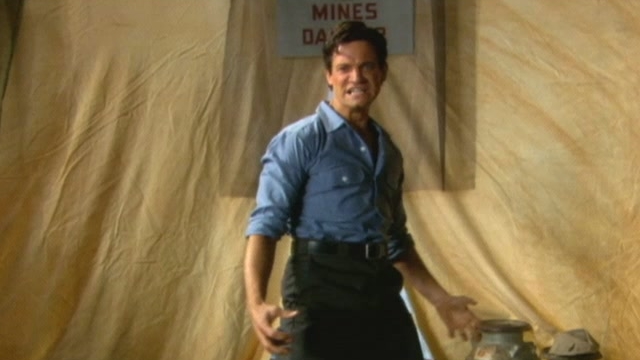 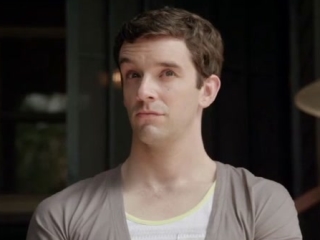 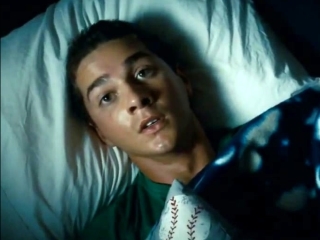