Exclusive: Tom Hallick Returns to The Young and the Restless

What's 36 years between appearances? Tom Hallick, an original cast member of The Young and the Restless, is returning to the CBS soap but not as Brad Eliot, the heartthrob neurosurgeon turned news reporter he played from 1973 to '78. Instead, on Sept. 26,&nbsp;Hallick will be seen as a kindly truck driver who helps an on-the-lam Phyllis (Gina Tognoni) find her way back to Genoa City. The setup is a trippy homage to the premiere episode of Y&amp;R &mdash; in fact, the soap's very first scene &mdash; which had Brad getting a lift from a truck driver heading to GC. 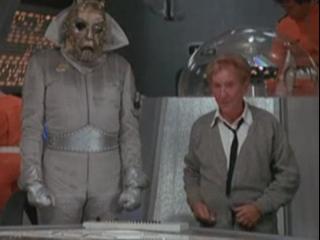 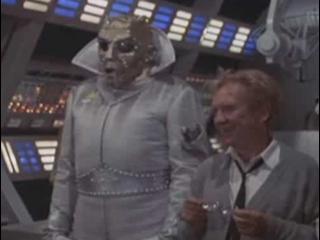 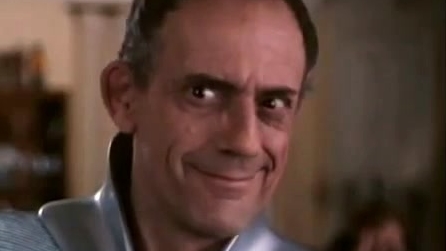 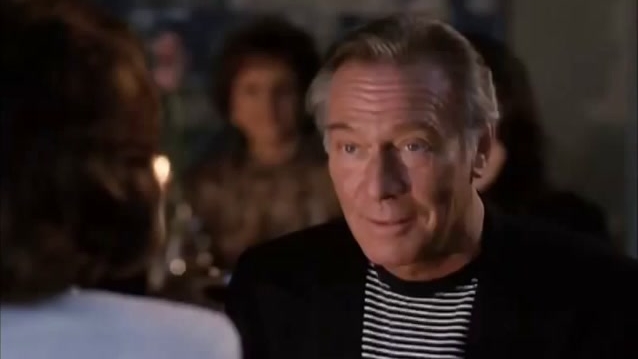 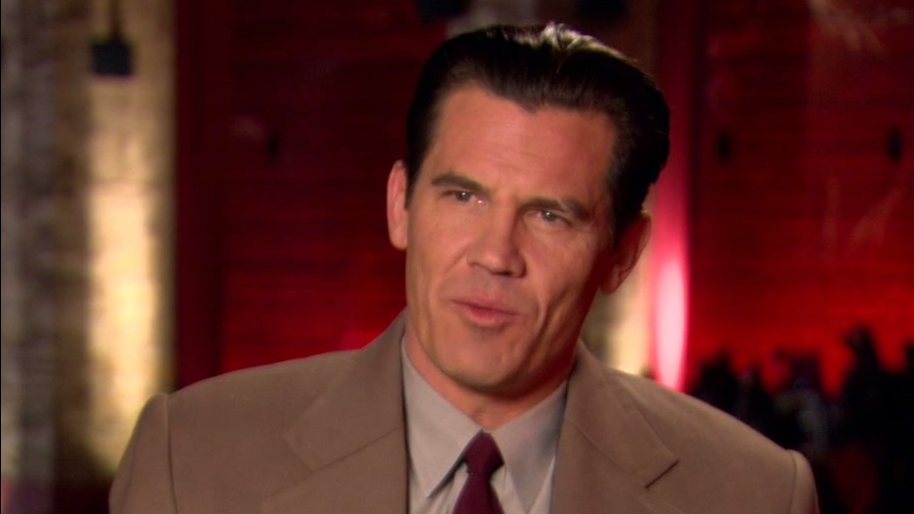 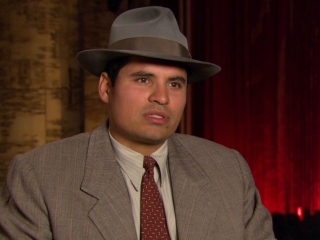