The Battle for Justina Pelletier

Reality TV's Growing Pains: What Will It Take to Find The Next Big Hit?

It's time for a reality-TV reality check. Even top executives and producers admit that the genre has become tired &mdash; an overload of singing battles, food challenges, screaming housewives and dating competitions. "We've been in a huge reality drought," says Greg Goldman, the new president of Studio Lambert USA, which produces Undercover Boss.The broadcast networks continue to coast on the enduring success of veteran franchises like Survivor, but they're not minting many new hits. In cable, the success of docuseries like the Real Housewives franchise and Love &amp; Hip Hop has led to a glut of such shows.But a shake-up may finally be on the way. CBS recently named a new head of reality TV, Chris Castallo, while Fox is looking to fill the top job in its alternative department (which infamous reality kingpin Mike Darnell vacated at the end of July). There's also a new head of unscripted TV at AMC, while TruTV and A&amp;E, both big reality networks, have new bosses.

The Eye has greenlit a pair of unscripted pilots, the more salacious of the two being Splitsville, from executive producer Jamie Kennedy. Described by the Reporter as "The War of the Roses meets Let's Make a Deal," the game show will invite divorcing couples to vie for communal property via a series of competitive challenges. CBS' other new pilot, from Extreme Makeover: Home Edition creator/executive producer Tom Forman, follows a team of law enforcement officials who help crime victims... by putting a basketball court in their 12-year-old son's bedroom? (I'm just spit-balling here.)

When the promos for CBS&#146; new fall reality show Kid Nation come on, you can&#146;t look away. Forty kids. No adult supervision. Watch how they build their own civilization in a ghost town in New Mexico. You immediately want to know: Which one is going to be Piggy from Lord of the Flies? But when pressed by reporters at the Television Critics Association &#151; stirred by a report in Television Week that the kids were performing on camera for 14 hours a day, making their own meals and missing school days &#151; the show&#146;s executive producer Tom Forman was forced to repeat a far less provocative message: &#147;I don&#146;t know that it's different than what goes on at an Eagle Scout camp,&#148; he said. As reporter questions chipped away at the show&#146;s artifice, Forman noted that there was a large &#147;adult safety net&#148; on the set... er, in the town, which included a pediatrician, a child psychologist and even an animal wrangler.But doesn&#146;t calming everybody do...

More than 16 million people watched Cyndy Teas and her family on TV last fall, and she still gets phone calls, e-mails and donations from inspired viewers. But it was a simple meal of chicken enchiladas in her new kitchen last winter that made Cyndy realize that ABC's Extreme Makeover: Home Edition is, in her words, "more than a show. It changed our outlook on life." As you may recall, the Teas family was the focus of a two-hour Makeover special last October (reairing this Sunday at 7 pm/ET), which showcased a total face-lift of Camp Barnabas, the Purdy, Mississippi, retreat the family runs for scores of young people with severe disabilities. The remodel, including a three-bedroom home, a bunkhouse and a TV Guide-themed media center, was chronicled i

It was as inevitable a crossover as Joan Rivers appearing on Nip/Tuck: Extreme Makeover: Home Edition is jumping into the Hurricane Katrina relief effort. "We're talking to our vendors and builders, along with FEMA and some of the local parishes, about where and how we can help," executive producer Tom Forman tells TVGuide.com. "When the time is right for what we do, we'll be there." That noise you hear is Ty Pennington upgrading his bullhorn. 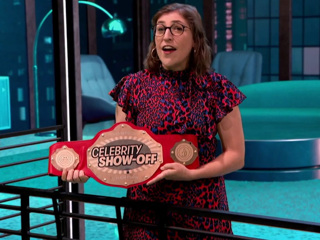 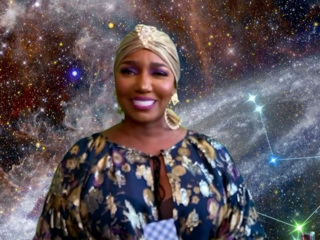 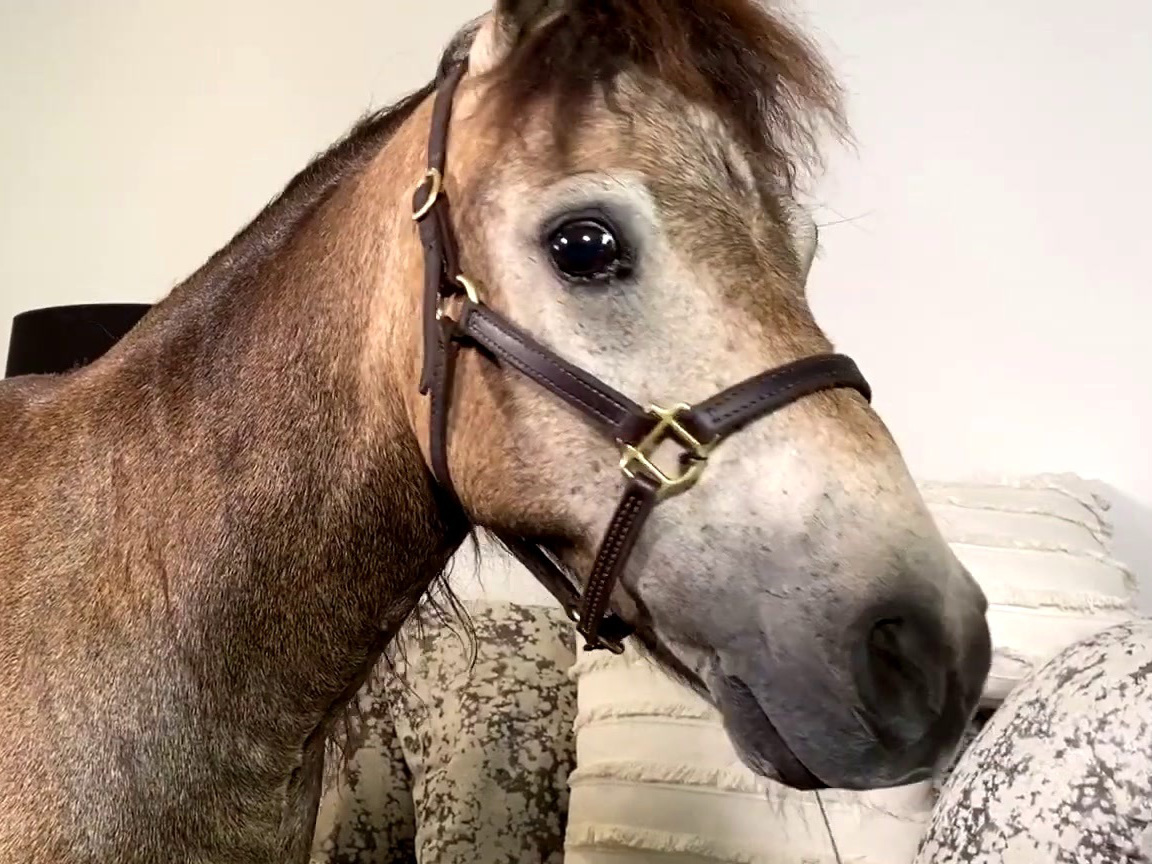 Celebrity Show-Off: These Hooves Were Made For Walking 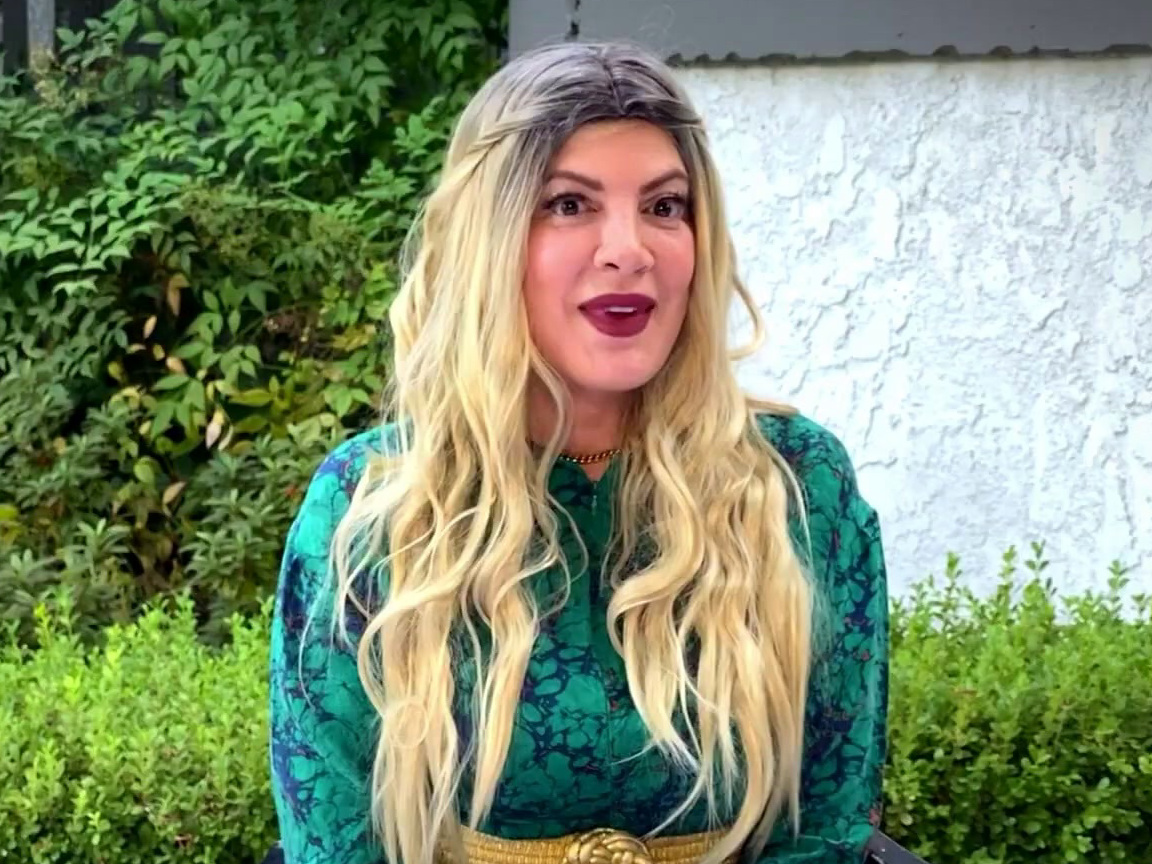 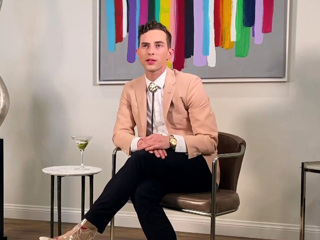 Celebrity Show-Off: Adam And His Horse