Bad news, Smash fans. You may not have seen the last of Broadway's most annoying assistant just yet. "Ellis is still alive," executive producer Neil Meron told reporters with a laugh at NBC's winter TV previews Sunday. "How could we forget Ellis?" Much to the contrary, the much-maligned character is just one...

Smash has found itself a new lead. Gossip Girl executive producer Josh Safran is finalizing a deal to replace outgoing boss Theresa Rebeck as showrunner in Season 2, sources have confirmed to TVGuide.com. Rebeck...

Smash, NBC's soapy musical drama about the making of a Broadway show, has been renewed for a second season, the network announced Thursday...

The Lowdown on NBC's Smash: Weighing the Hype vs. the Reality

Thanks to NBC's relentless marketing and PR campaign, much is already known about Smash, a big-risk series about the making of a Marilyn Monroe musical. At the center of the sudsy backstage drama is American Idol's Katharine McPhee, who stars as an ing&eacute;nue pitted against a more seasoned Broadway chorus girl to play the iconic blonde. If the premise sounds hopelessly niche for a broadcast network in desperate need of a hit (thespians! show tunes! jazz hands!), both NBC and critics high on the series have been working hard to change your mind. Advanced word on Smash is that it's the anti-Glee (especially if you've tired of that show's pop song-happy chorus of high schoolers), The West Wing but on Broadway (should you miss Aaron Sorkin's defining sense of a workplace), and a game-changer for NBC (if you went bananas for the first episode, which NBC screened in theaters and made available on-demand and online weeks before Monday's official premiere). Watch Smash right now &mdash; then tell us what you think! Is it all just hyperbole? 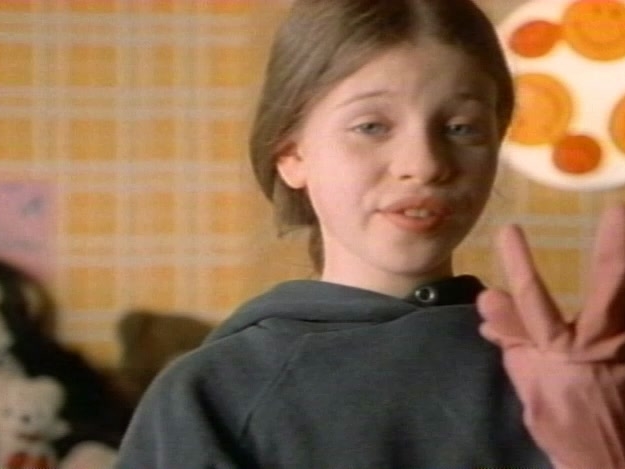 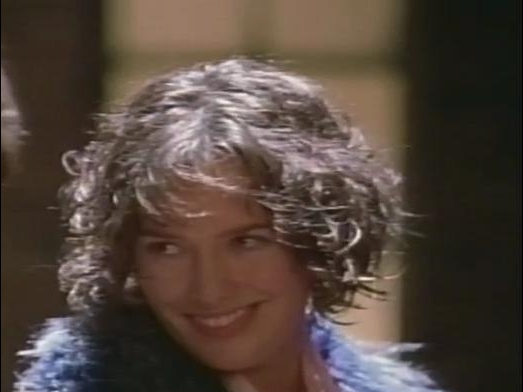