Crikey! It's the Irwins

Crocodile Hunter Steve Irwin's Daughter Bindi Is All Grown Up!

Bindi Irwin, the daughter of Crocodile Hunter Steve Irwin, is all grown up &mdash; and forging her own career in show business.

Aussie authorities have handed over a video of crocodile hunter Steve Irwin's fatal September face-off with a stingray to his wife, Terri, and destroyed all copies so as to prevent the grisly footage from circulating to the public, reports the AP. "It was wholly appropriate that we took all possible steps to ensure something of such a personal and tragic nature did not fall into the wrong hands," Queensland state coroner Michael Barnes said in a statement. "This is in line with the wishes of the Irwin family."

Who Did Babs Find Most Fascinating This Year?

And by fascinating, feel free to define that as "overexposed" or, if so inclined, "civil war." ABC has announced a Dec. 12 airdate &#151; anything to screw with Boston Legal some more, right? &#151; for Barbara Walters Presents: The 10 Most Fascinating People of 2006. Among those making the cut this time around are Anna Wintour, hip-hopper Jay-Z, John Ramsey, Andre Agassi, televangelist Joel Osteen (who I have to agree is compelling, at least at 7 am on Sunday while chugging on the elliptical trainer), Terri Irwin and Patrick Dempsey. And again, a man named Federline is slighted. It's simply not his month. 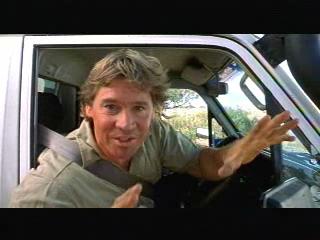 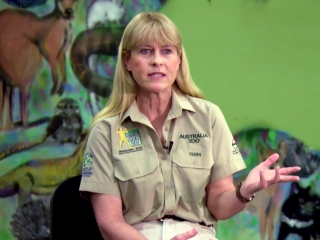