Whoa! The Blossom Cast Reunites! Check Out Our Behind-the-Scenes Video

The '90s NBC sitcom&nbsp;Blossom&nbsp;may have seemed like a blip on the TV radar, but the show was responsible for launching a few major careers, is remembered for being way ahead of its time, coining a few catchphrases and singlehandedly putting the&nbsp;flower hat&nbsp;on the map. Debuting July Fourth weekend of 1990,&nbsp;Blossom&nbsp;starred the 15-year-oldMayim Bialik&nbsp;as a precocious teen adjusting to life and coming of age with her mom out of the picture. Her dad Nick (Ted Wass) was a musician sometimes on the road, her oldest brother Anthony (Michael Stoyanov) was a recovering alcoholic and her brother Joey (Joey Lawrence) was the stereotypical dumb jock.&nbsp;Jenna Von Oy&nbsp;played Blossom's fast-talking best friend. 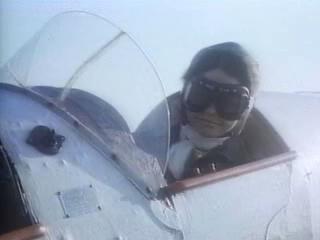 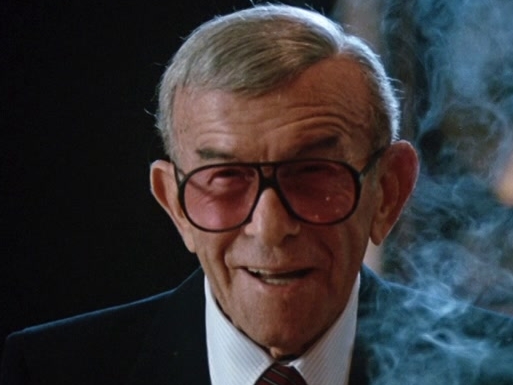 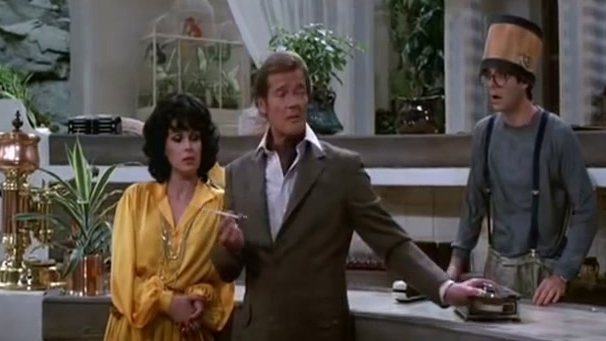 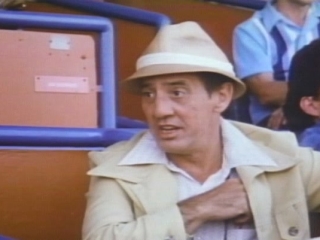 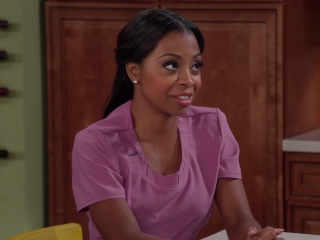 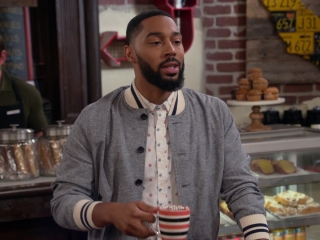