We knew she was special, but this is way more intense than we expected

The show won't leave you hanging on its mysteries for long

Yvette is her own character, producers say

What Should a New Wonder Woman TV Series Look Like?

We pick the star, director and more!

ABC's partnership with Marvel is continuing at a good pace. On Friday's Television Critics Association winter TV previews, ABC entertainment head Paul Lee announced that the character of Lady Sif from the Thor films will cross over to Marvel's Agents of S.H.I.E.L.D.

What Would the Ideal New Wonder Woman TV Show Look Like? 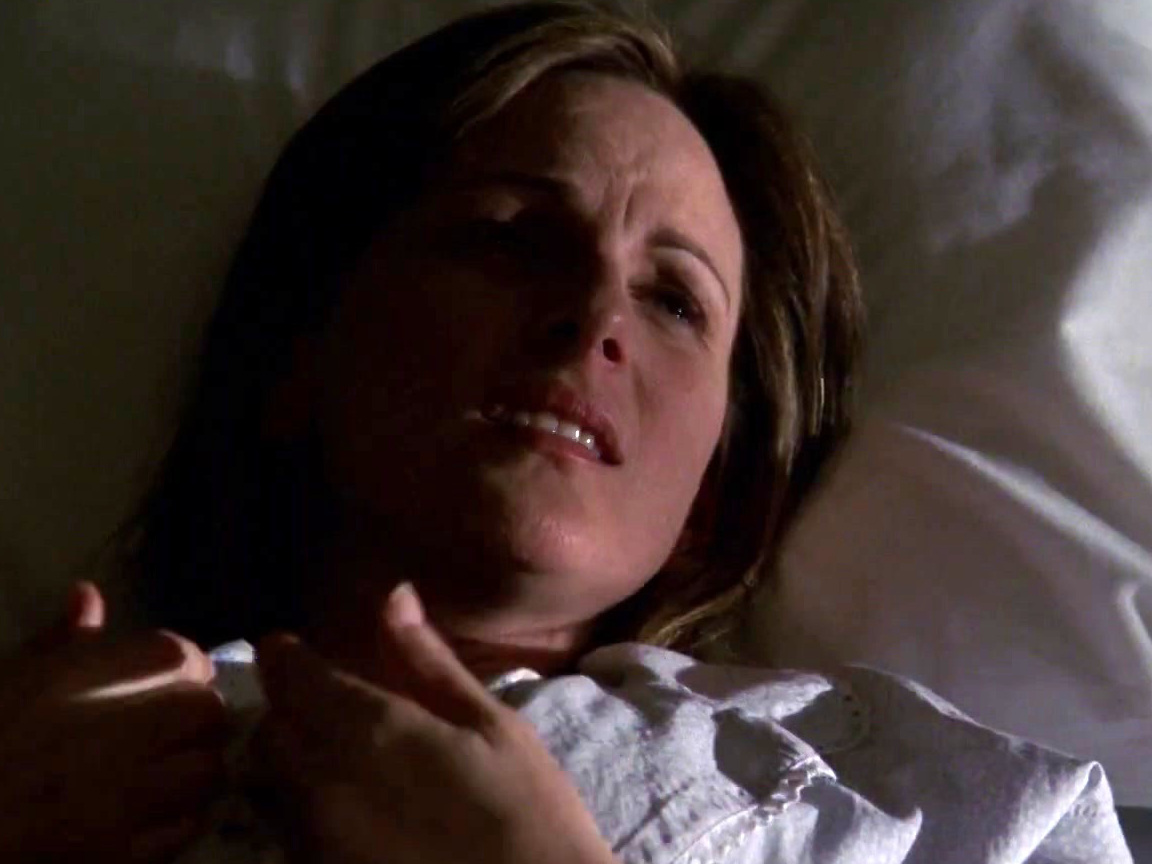 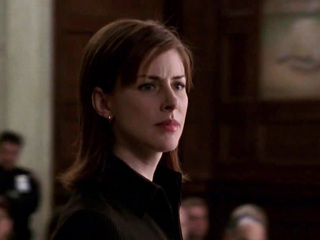 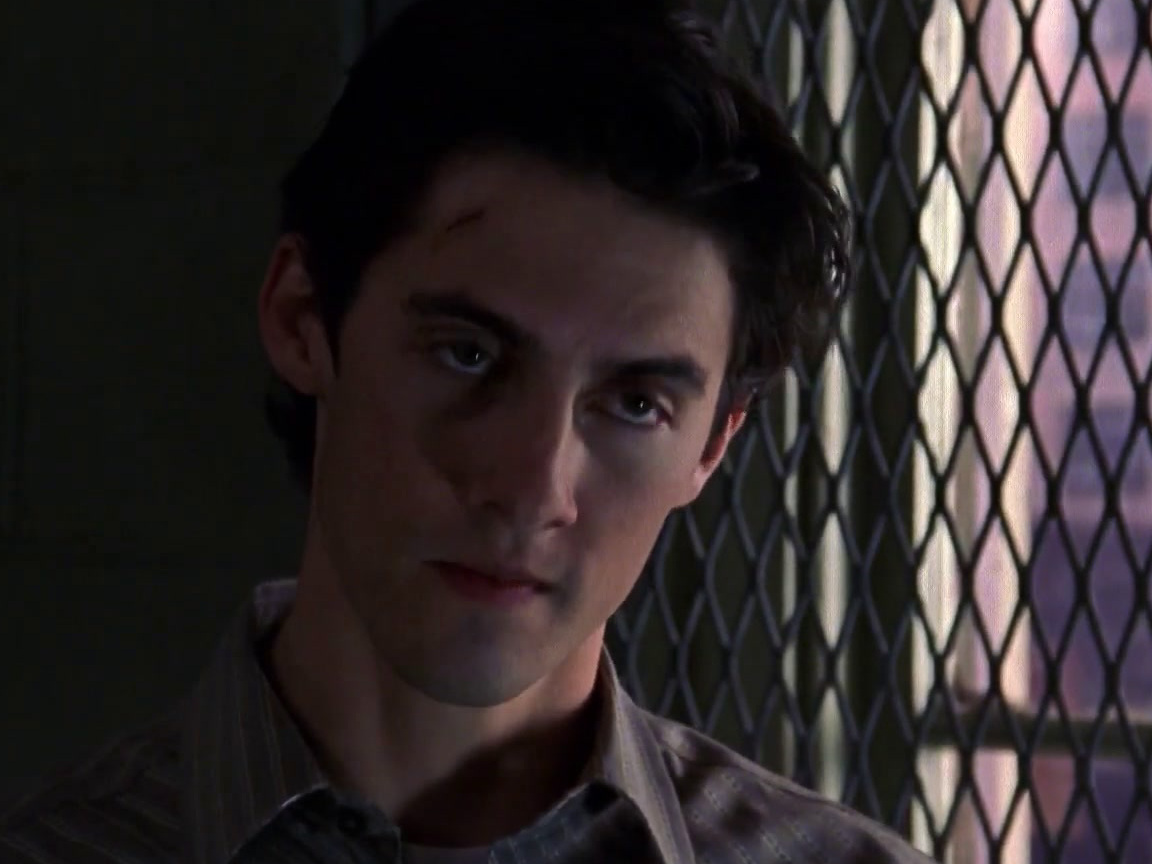 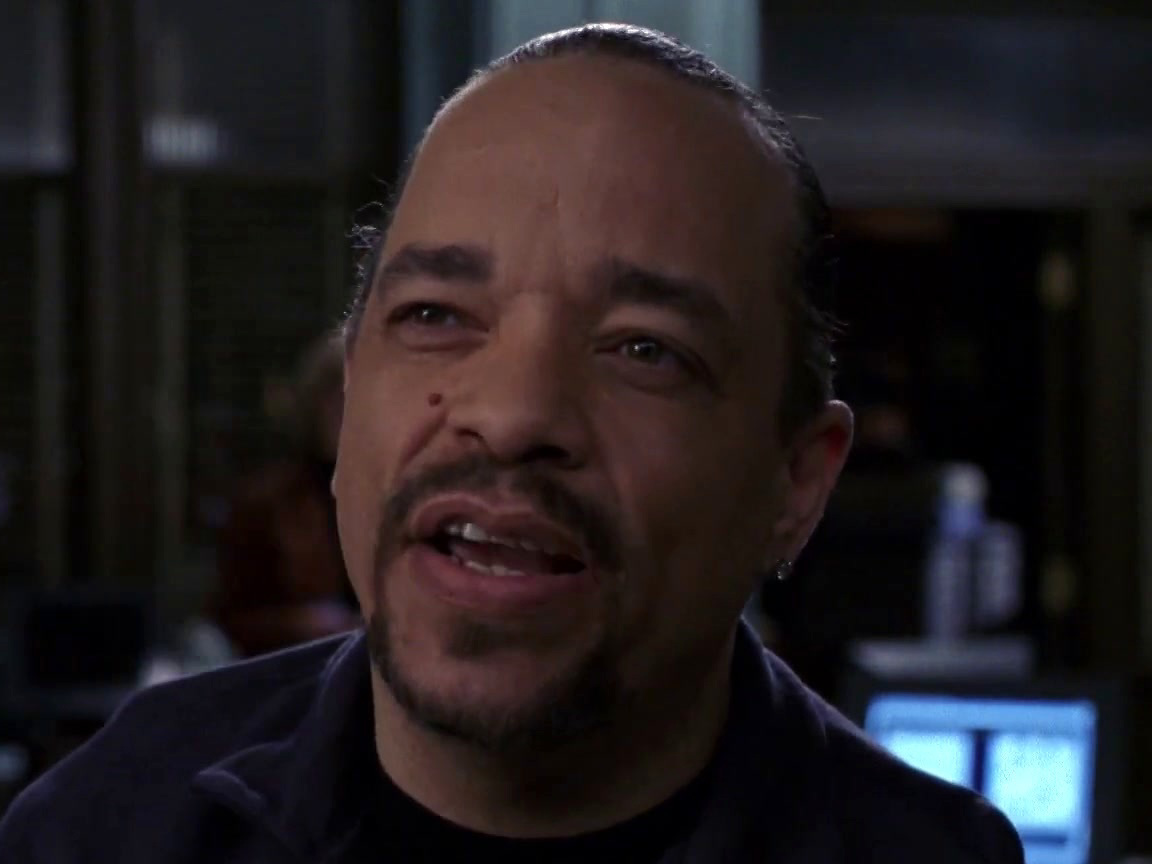 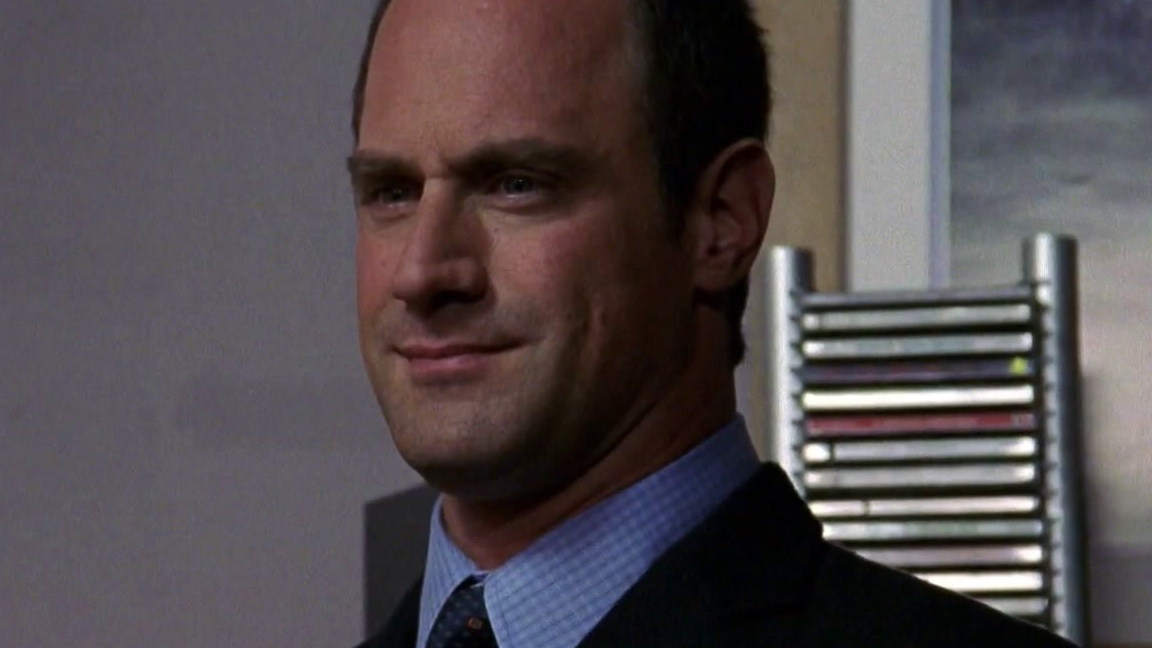