Did Oh Sit! hit the fans? Final ratings for the new CW competition series' Wednesday night premiere will be out later today, but the network already plans to air episode two of Oh Sit! tonight at 8/7c (leading into the series premiere of the new singing competition The Next). Oh Sit! &mdash; which was originally titled Extreme Musical Chairs, until The CW decided to have some fun with the title &mdash; centers on 12 contestants who go through a series of physically challenging obstacle courses to order to claim a chair (as a live band performs). The last player on a chair wins a cash prize. Jamie Kennedy hosts, along with Jessi Cruickshank, with Tanika Ray as the sidelines reporter. Executive producer Phil Gurin (The Singing Bee, Shark Tank) took time to fill out our TV Guide Magazine showrunner survey and explain why Oh Sit! happens.

Fashion expert Lawrence Zarian will be blogging on TVGuide.com leading up to the Emmy Awards on Aug. 29. He'll also host Emmys Red Carpet Fashion Wrap with Lawrence Zarian, which premieres on TV Guide Network on Monday, Aug. 30 at 8/7c. 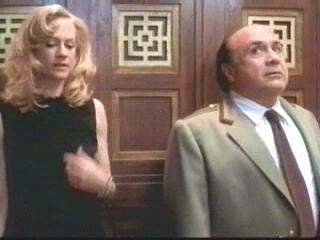 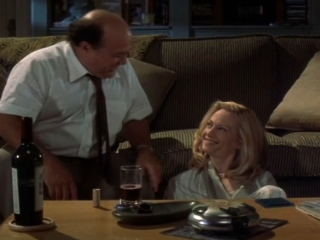 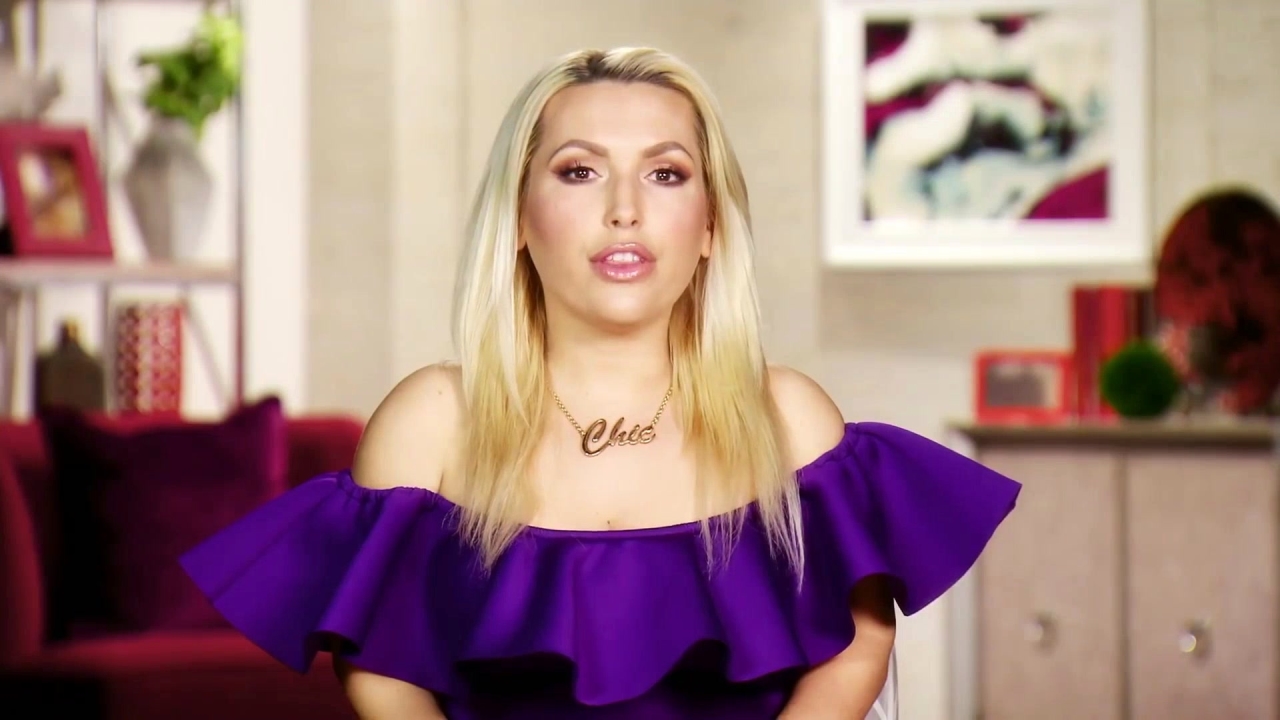 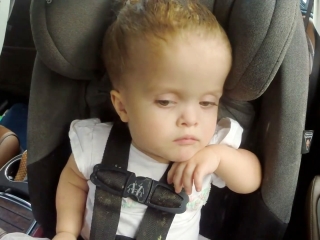 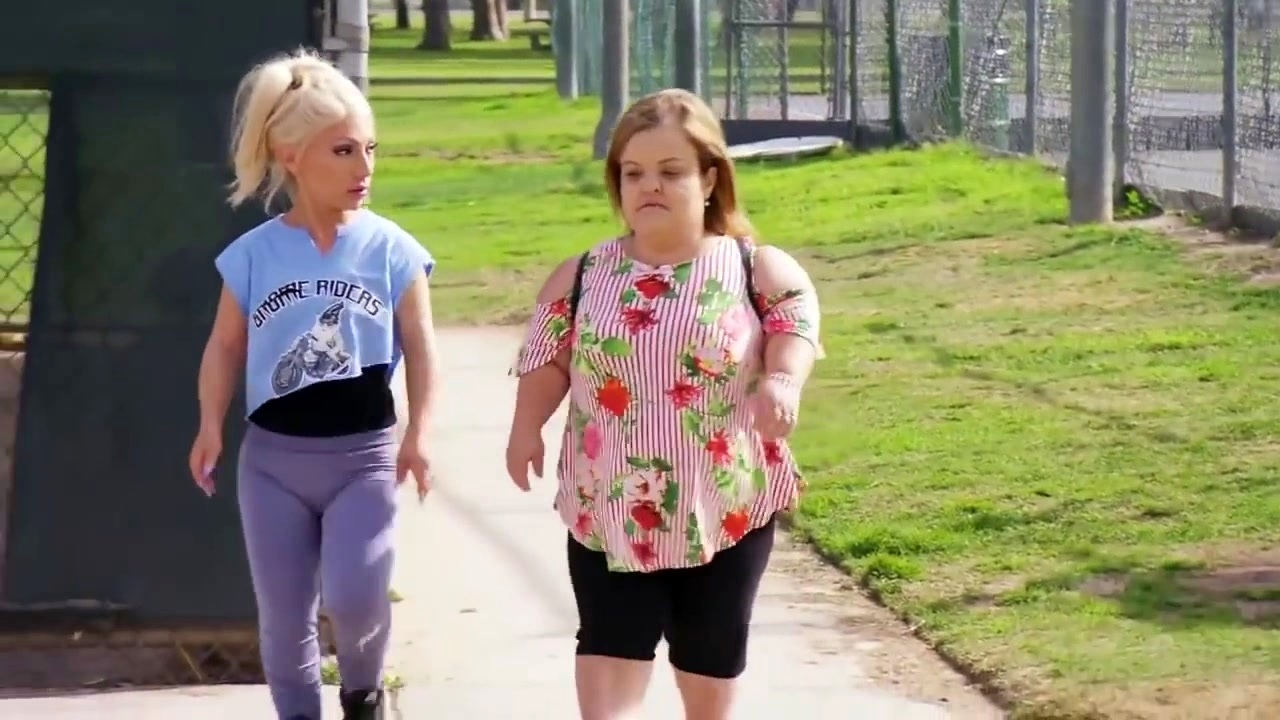 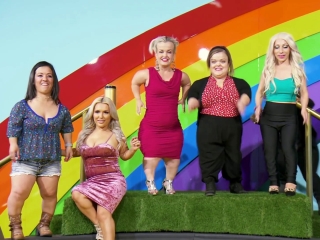