The Secret Life of the Zoo

You don't have to wait for the DVD release to see&nbsp;Episodes' Season 3 outtakes.Jay Leno's most memorable&nbsp;Tonight Show&nbsp;momentsThe new blooper reel will air during Sunday's&nbsp;episode, but TVGuide.com has an exclusive sneak ...

Showtime has renewed&nbsp;Episodes&nbsp;for a fourth season, the network announced&nbsp;on Wednesday. Season 3, which premieres on&nbsp;Sunday, Jan. 12&nbsp;at 10:30/9:30c, follows Sean (Stephen Mangan) and Beverly (Tamsin Greig) after their reconciliation, while the star of their show, a fictionalized version of&nbsp;Matt LeBlanc&nbsp;played by LeBlanc, continues to struggle with his plummeting career.

Showtime's stoner dramedy Weeds will return for its eighth season on Sunday, July 1 at 10/9c, the network announced Wednesday. The second season of Episodes, starring Matt LeBlanc, will premiere at 10:30/9:30c following Weeds.Watch clips from Weeds

Are the Creators of Showtime's Episodes Bitter? They Don't Think So!

It's difficult to believe that the creators of Showtime's Episodes are not holding a grudge against network TV. Their last series, the CBS sitcom The Class, was axed after one short season, and their follow-up comedy (for cable, natch) is nothing if not an indictment of how the worst broadcast shows get made, sometimes in spite of a great idea. Just take a gander at Episodes' fictional network honcho, a crass and careless tyrant who transforms an urbane British hit about the headmaster of an elite boys school into a broad comedy for American audiences starring Matt LeBlanc.

Only a week into the new year, and already the volume of new TV is overwhelming. Case in point: this Sunday's logjam of new titles on network and cable, ranging from the truly sublime to the hopelessly ridiculous and instantly forgettable. Here's a rundown from best to worst. Want more Matt Roush? Subscribe to TV Guide Magazine now! 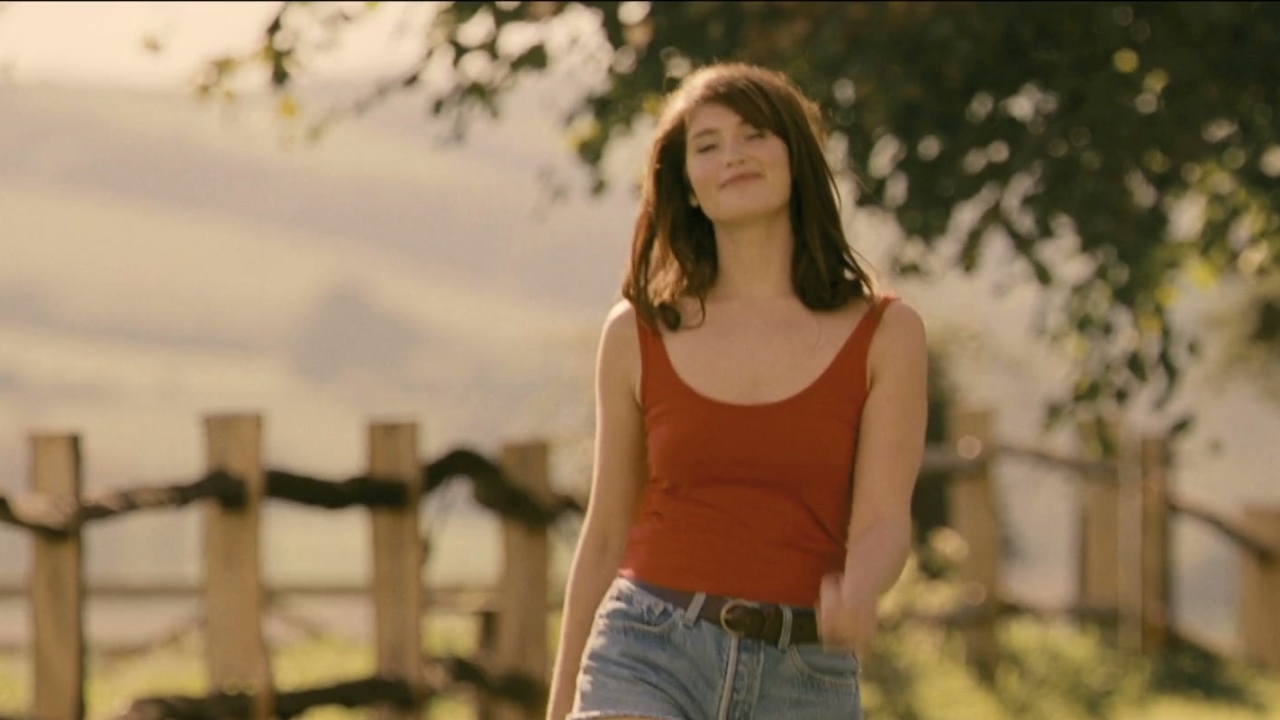 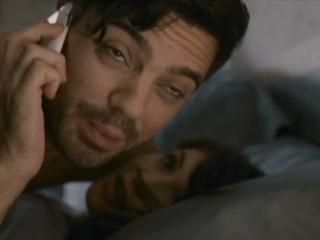 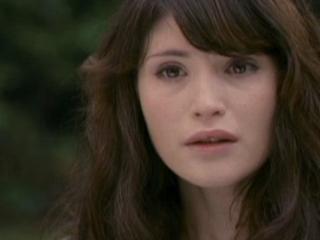 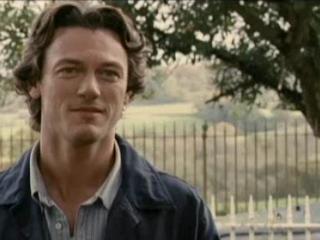 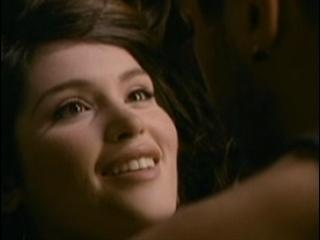 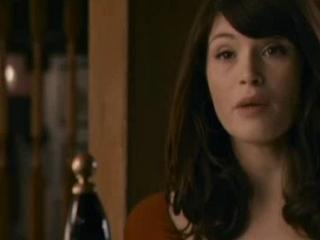