The Best of Hollywood 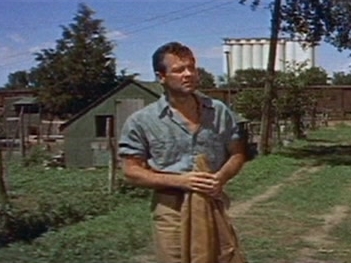 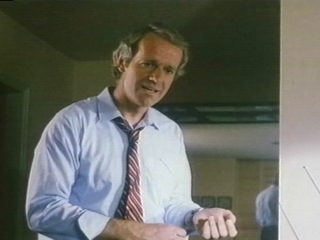 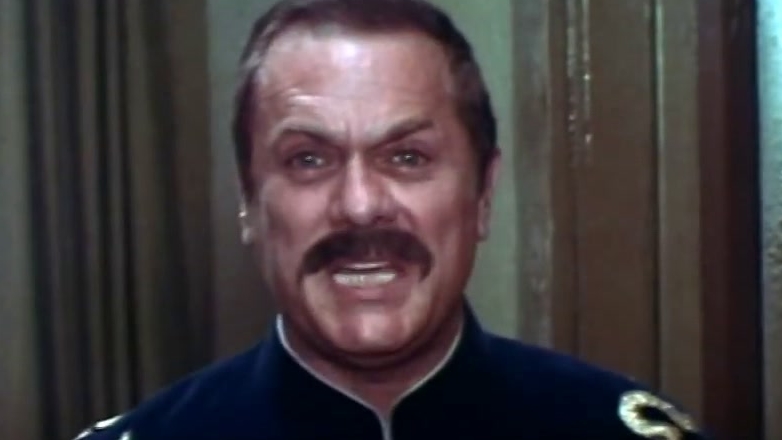 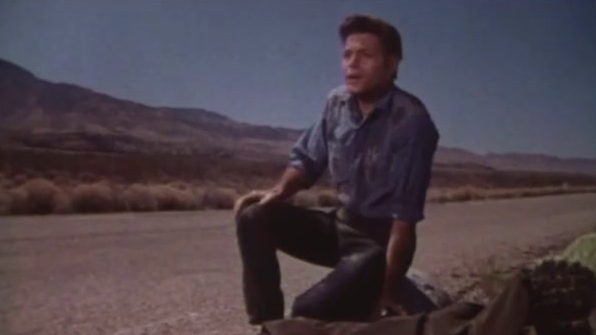 The Name Of The Game Is Kill 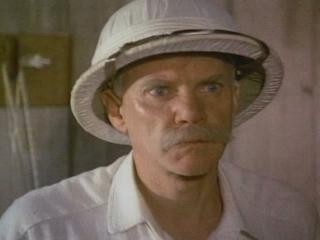 The Light In The Jungle 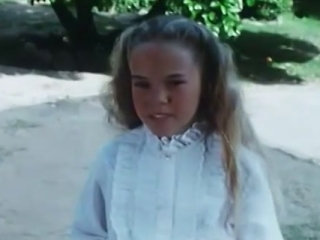