Will Alcatraz Return for Season 2? Series Boss Sounds Off on That and More!

[Warning: This story contains major spoilers from the season finale of Alcatraz. Read at your own risk.] Alcatraz's two-hour season finale left viewers thunderstruck after fan-favorite heroine Rebecca (Sarah Jones) met her demise at the hands of her grandfather (David Hoflin). The powers that be behind the '63s' disappearance were also revealed to be the Warden (Jonny Coyne) and a mysterious unidentified man who, TVGuide.com has learned, is actually named Mr. K (Matt Craven). Dissecting Alcatraz's Mysteries: Finale Edition -- Did our favorite character just die?! On top of all that, it turns out there are two factions of '63s working together. Their motives? Still mostly unknown. So what happens if Fox doesn't renew the series and we don't get the answers to the new mysteries raised? We turned to executive producer Daniel Pyne to get the scoop: How are you guys feeling about the chances of a second season? Daniel Pyne: I...

Hopefully Fox picks up Alcatraz for a second season because the two-hour season finale left viewers with plenty of new questions &mdash; and one possible major death. In the season ender, Rebecca (Sarah Jones) finally came face-to-face with her grandfather, Tommy (David Hoflin), who is apparently one of the lieutenants on the side of the '63s faction who work for the Warden (Jonny Coyne). The other side is lead by Harlan (Steven Grayhm), and possibly Matt Craven's mysterious man (whom we'll call MM throughout the story since he has no name) behind the door. What are their ultimate goals? Still not completely clear, but we do have a new theory. Why were they divided? Somebody broke a promise. Let's first take a look at the season-long mysteries that were answered, then dive into the new questions that the finale raised: 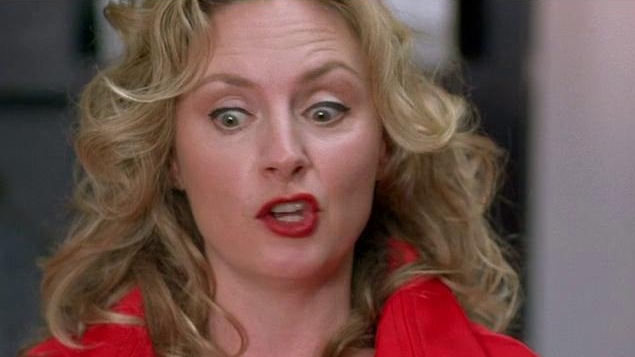 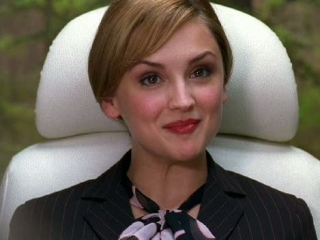 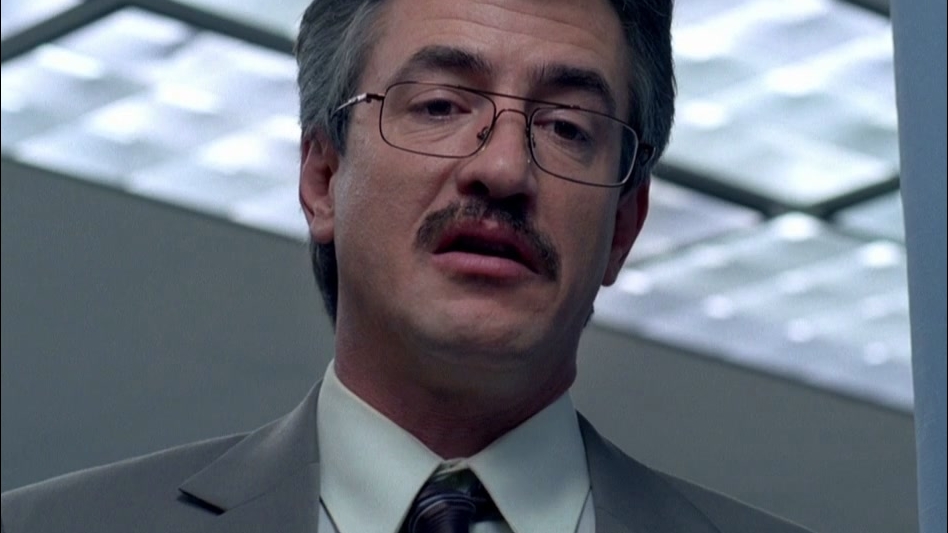 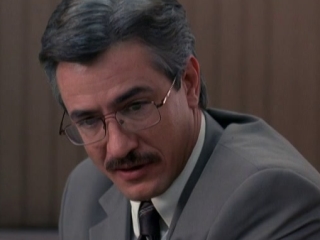 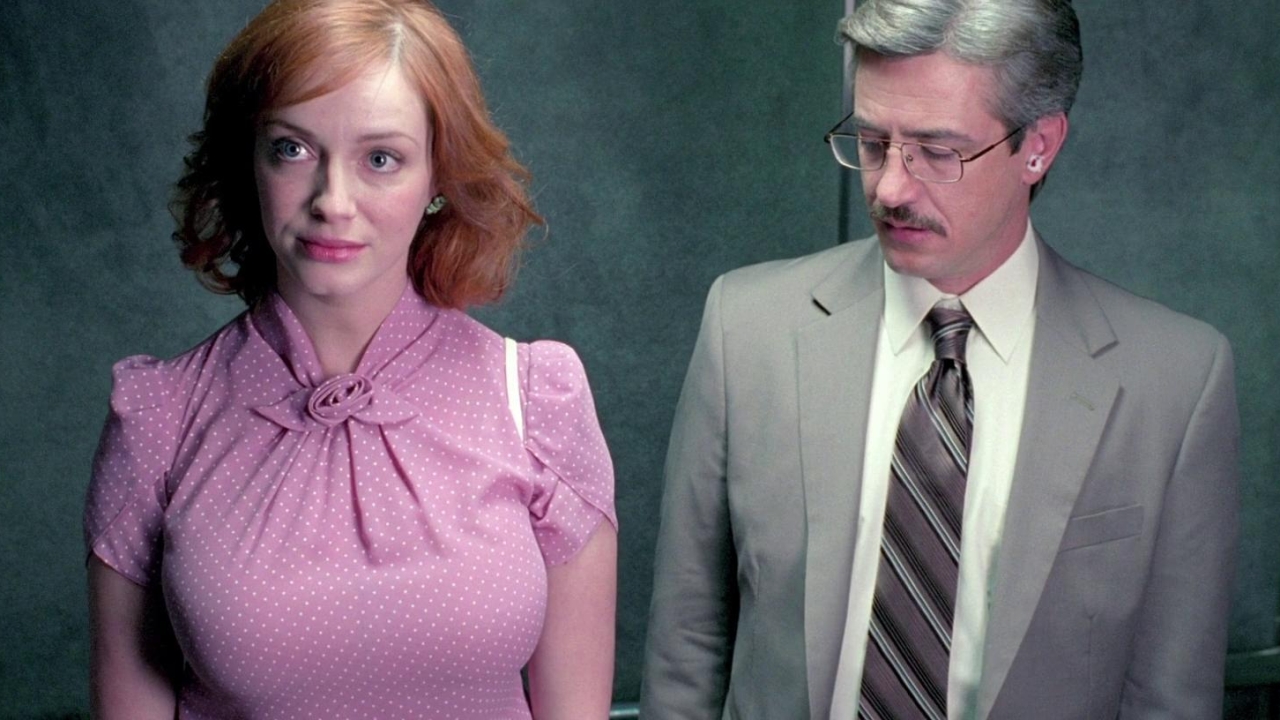 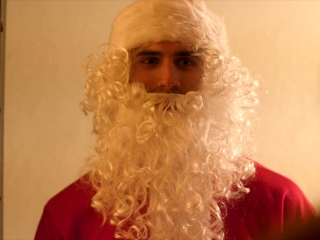