Amazing Race's Michael and Louie: "Mr. Know-It-All" Joe Needs to Get Over the U-Turn

Louie Stravato, 47, and Michael Naylor's enemies were already eliminated on The Amazing Race, so they decided to keep their competition &mdash; Daniel and Jordan &mdash; close, working with them for the first half of the second leg in Shanghai. "I said, 'If we go head-to-head, I think we can beat them out,'" Michael, 45, tells TVGuide.com. They didn't, as the brothers edged them for the last spot in the final three. Still, the self-described "Porn-stache-ioed cops" stick by their decision, just like they do with their choice to U-Turn Heidi and Joe &mdash; who "needs to get over it."

After a winning leg in the Seychelles (at the expense of losing their bags), the father-daughter duo Steve and Allie Smith ran a muddled leg in Malaysia and were eliminated on Sunday's Amazing Race. "Being in sports, that's what happens sometimes. You have a great day one day and a horrible one the next," Steve, the Cleveland Indians third base coach, tells TVGuide.com. "I'm not saying we were the best team, but we were good and we felt like we were on a roll and had a good opportunity to win. One little thing knocks you out." In this case, it was multiple, direction-challenged cab drivers. Find out how much time they bled shuffling between Detours, what Allie, 23, blames herself for, and what Steve, 57 &mdash; who won a World Series ring with the 2008 Philadelphia Phillies &mdash; wishes he had in Malaysia. 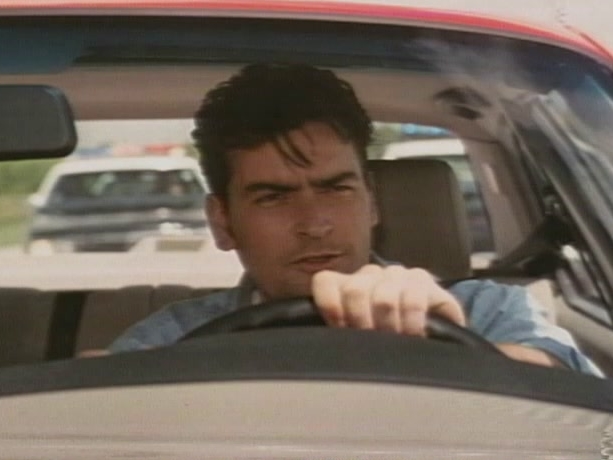 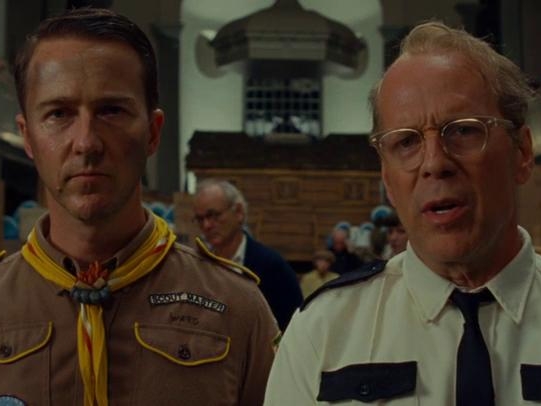 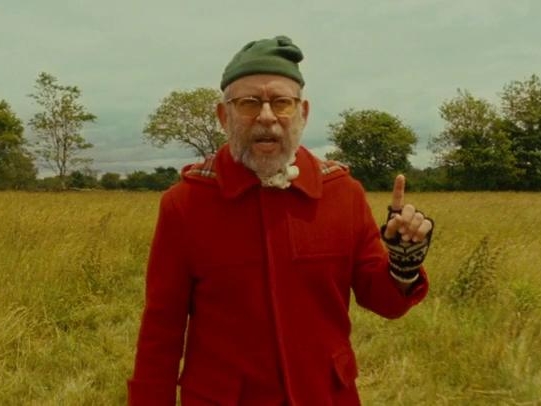 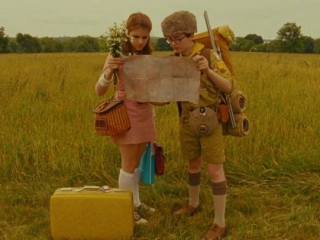 Moonrise Kingdom: Where You Followed? 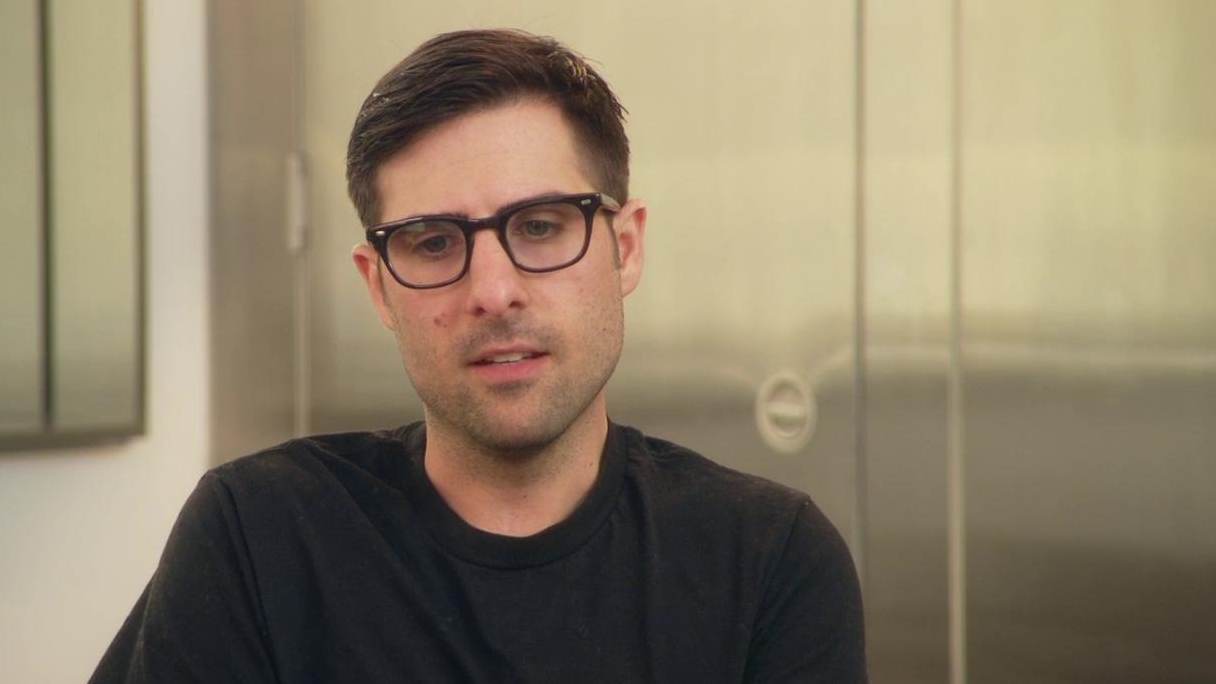