Fox and the CW have each picked up a drama from new production company FishBowl Worldwide Media, according to The Hollywood Reporter. Medical thriller The Danger List, about a doctor with a sordid past who investigates medical abuses, crimes and conspiracies, has landed at Fox. Stephen Gallagher (Doctor Who) is set to write and produce. Rob Thomas, best known for cult hit Veronica Mars, will executive-produce Beautiful Strangers for the CW. The series follows two young thieves who are given a second chance as informants for the FBI. 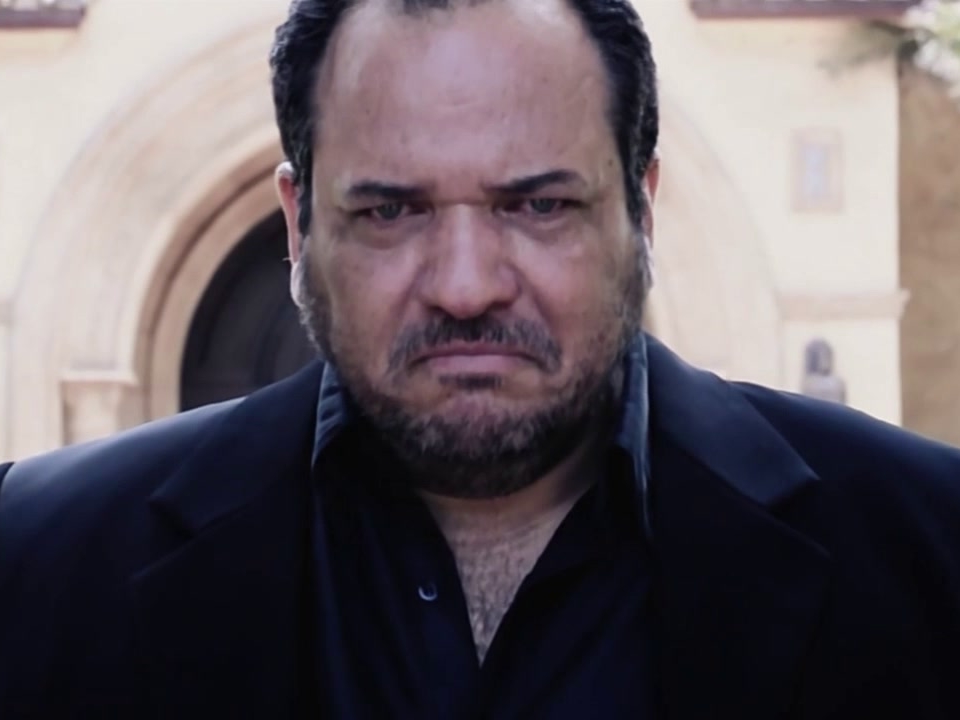 Amidst The Devil's Wings 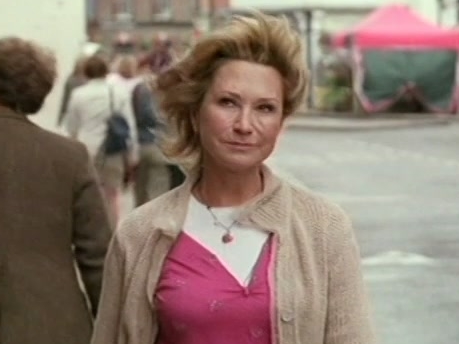 Rosemary & Thyme: The Memory Of Water