Sorry, but We Don't Need an Everwood Revival

We love the show too, but is this necessary?

Let the fall-season recasts continue. Stephanie Niznik, best known to TV fans as Everwood's Nina, is taking over the role of the wife/mother on the CW's Life Is Wild, replacing Judith Hoag (who played the part in the pilot). Just last week, the family patriarch was recast with Hidden Palms' D.W. Moffett.Also per the Hollywood Reporter, Brent Sexton (aka Deadwood's Harry Manning) has been added to the series-regular cast of the new NBC drama Life, playing the former partner of Damian Lewis' wrongfully imprisoned and now back-on-the-force lawman.

Question: Oh, my fellow Everwood lover, let us count the ways we love it! I can't believe how much I've missed it. Answer: Monday's two-hour was damn-near unbelievable, no? (Sadly, the ratings were just so-so.) And in case you didn't figure it out, it was the second scene between Jake and Nina that made my tear ducts burst. I know we're supposed to be rooting for Andy-Nina, but there's something about Jake-Nina that brings out the hopeless romantic in me. I blame Stephanie Niznik and Scott Wolf. They have no business being so damn good together. No business at all. 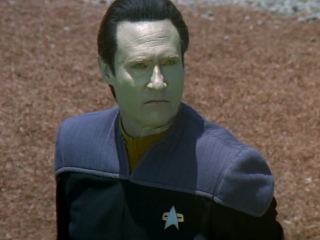 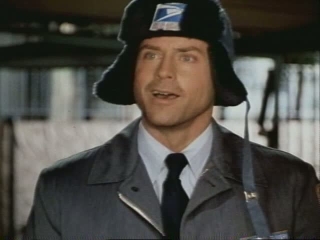 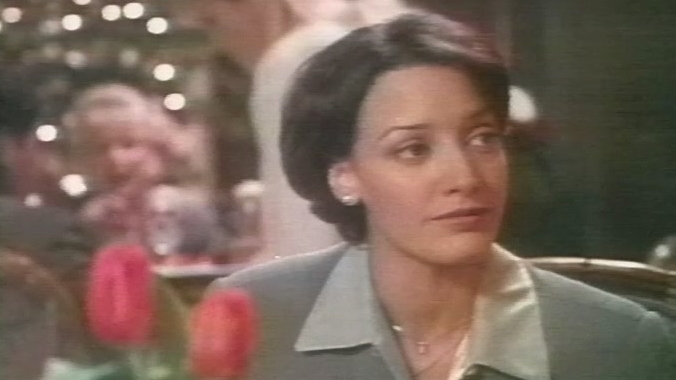 The Twilight Of The Golds 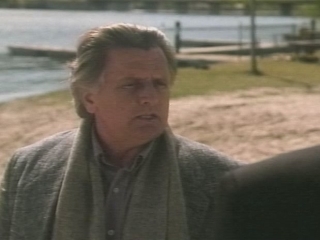 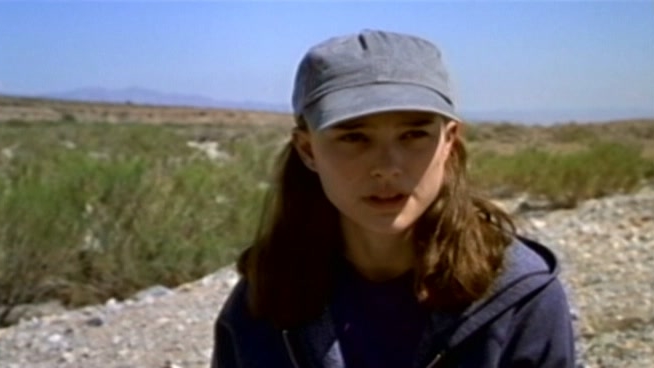