Utopia executive producer Jon Kroll first met Dan Piraro, creator of the subversive comic strip Bizarro, a few years ago at San Diego's Comic-Con International. The two hit it off, and even developed a TV pilot together for the Travel Channel. That show never made it to air, and Piraro gave up on his TV dreams. 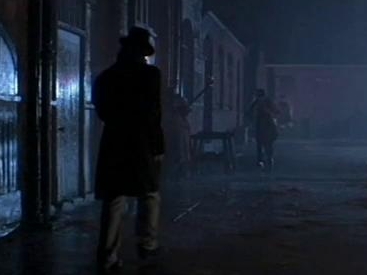