Xbox is ready to be a major player in TV programming. Looking to expand beyond gamers, and inspired by the success of streaming services like Netflix, Microsoft's newly formed Xbox Entertainment Studios is announcing the first original series for its device at a Monday presentation to advertisers. The company has ordered a bunch of projects to premiere in the next two years, including two different takes on the Halo game franchise. The first project, a digital feature to be released later this year, comes from Ridley Scott's Scott Free Productions and director Sergio Mimica-Gezzan (Battlestar Galactica), and will be streamed on a chapter-by-chapter basis. A live-action Halo TV series from Steven Spielberg and his Amblin TV label is also in the works. 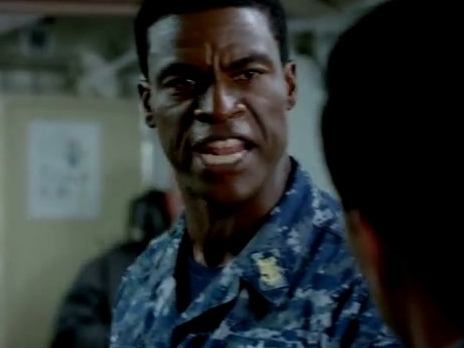 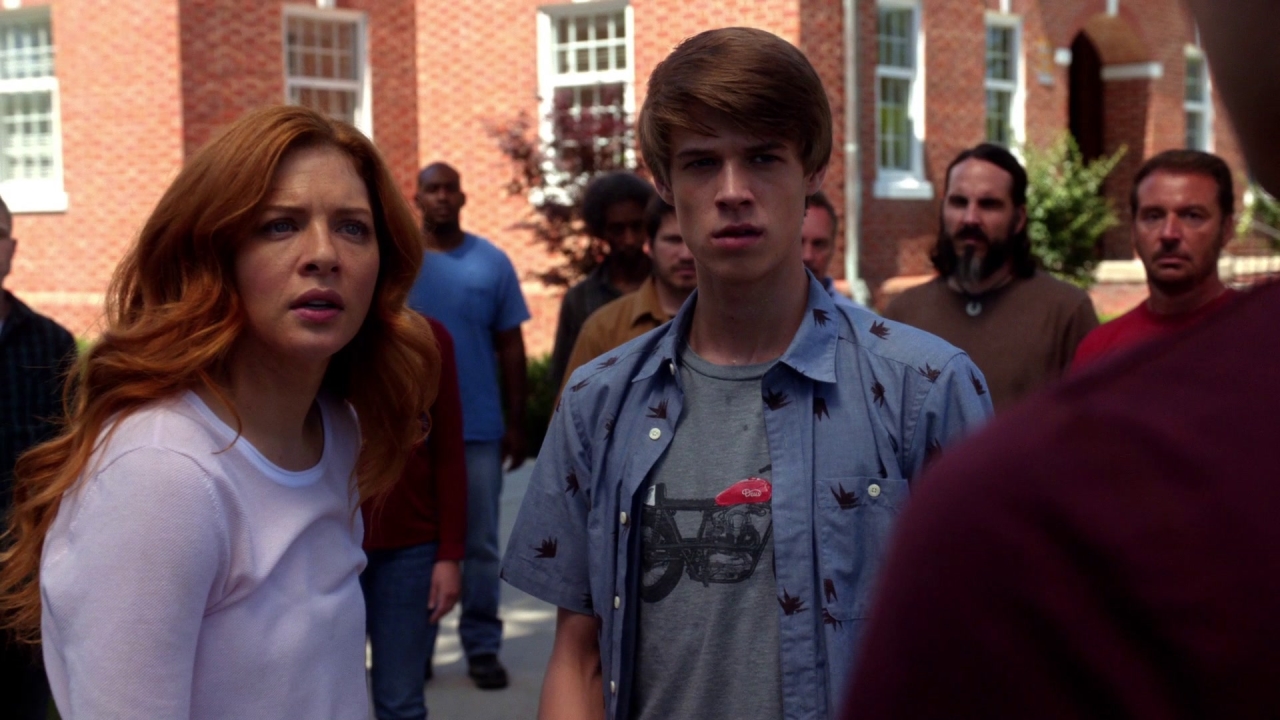 Under The Dome: Pick It Up 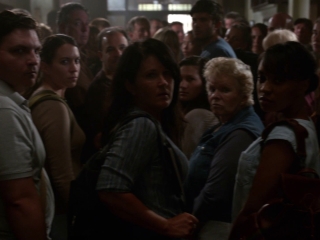 Under The Dome: What's Going On? 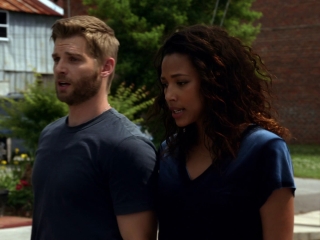 Under The Dome: Caged 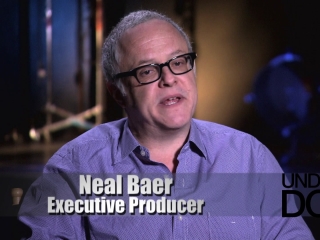 Under The Dome: Let the Games Begin 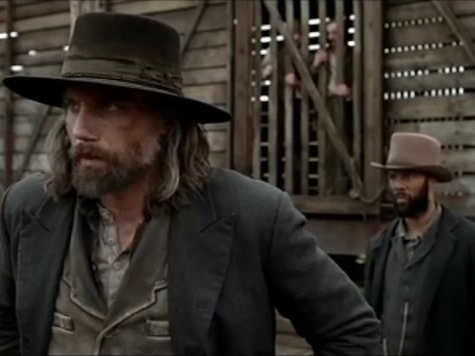