Sean Patrick Thomas has been cast on the CW pilot The Selection, according to The Hollywood Reporter. CW's The Selection finds its Prince in Ethan Peck

Reaper's Sock is going to get socked by infatuation &#151; with no less than his stepsister! Eriko Tamura, who played a Samurai princess on Heroes, is joining the CW comedy as a recurring player this coming midseason. Tamura will play Kristin, Sock's new sis by way of his mom's remarriage. Thing is, Sock will have it bad for the new family member, while she sees him as her kindly "big brother." This could lead to tickle fights that are playful for some (her), agonizing for others (him).Reaper's second season also will introduce Sean Patrick Thomas (Save the Last Dance) as Alan, an escaped soul who, when Sam tries to send him back to Hell, instead sends Sam on a surprising, brand-new journey. Thomas thus far is only booked for the premiere, but could get bumped up to recurring. &#151; Matt MitovichRelated:&#149; Mega Buzz: Reaper's Ben takes on a demon lovah!&#149; Reaper celebrity blog by Valarie Rae Miller (Josie) 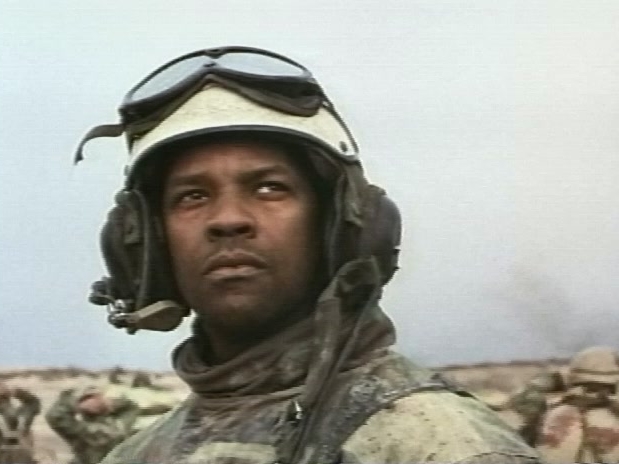 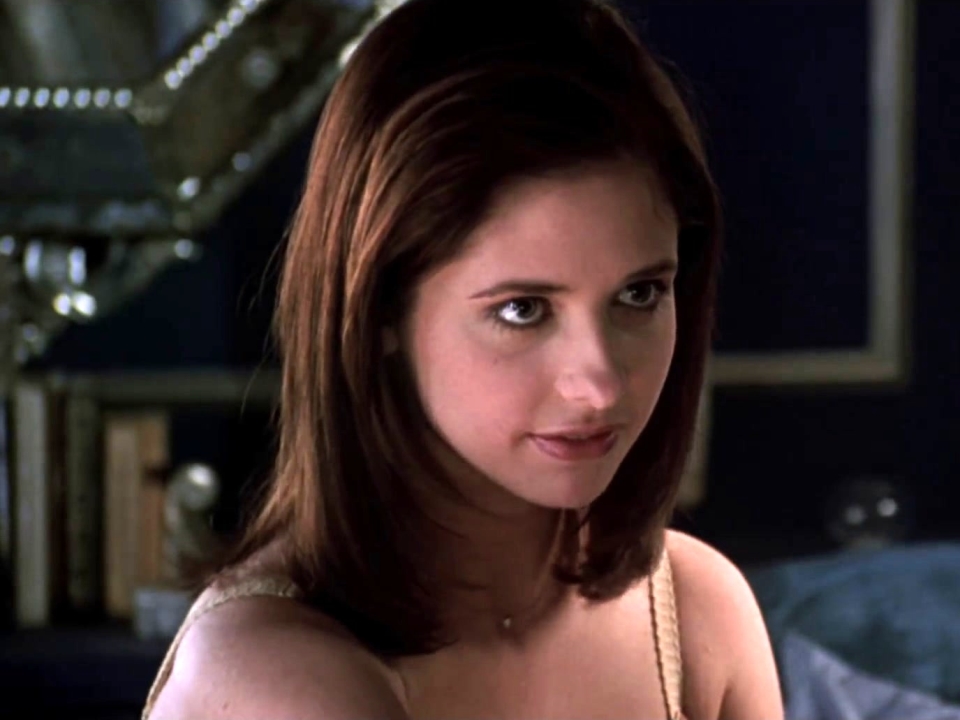 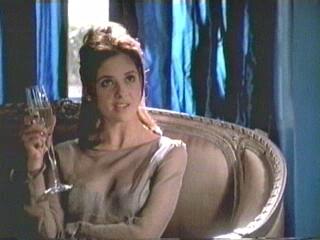 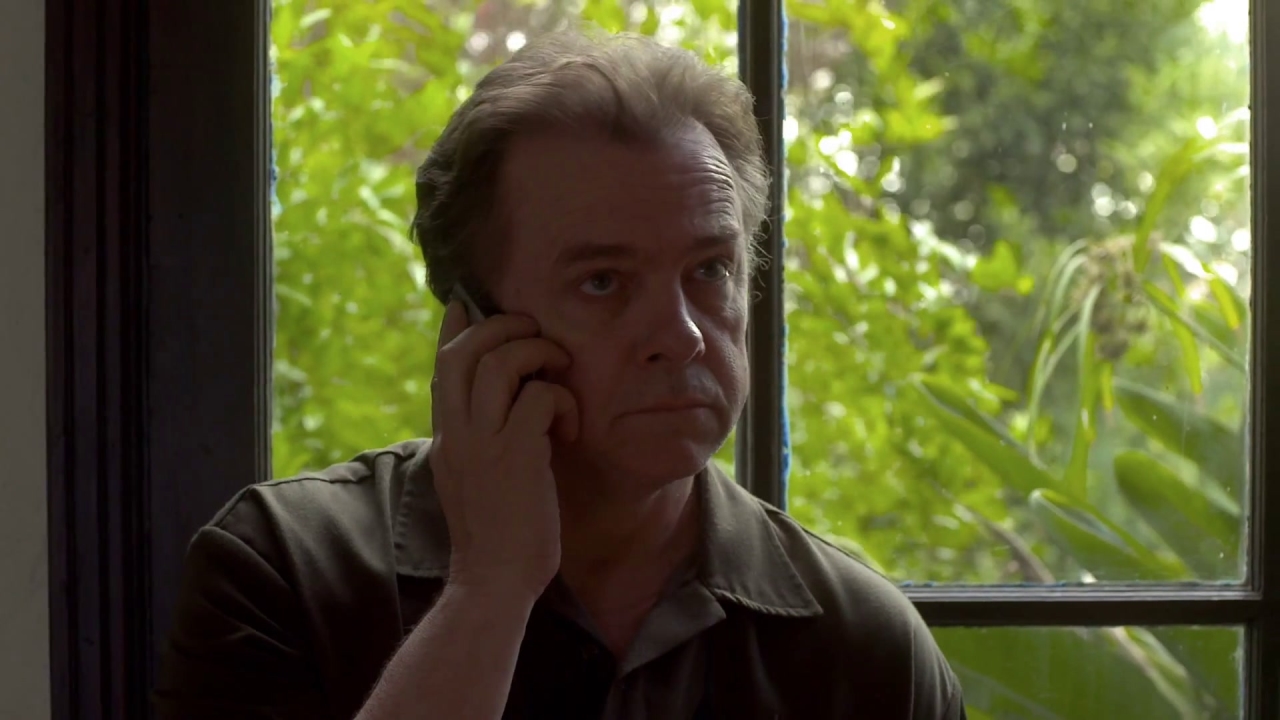 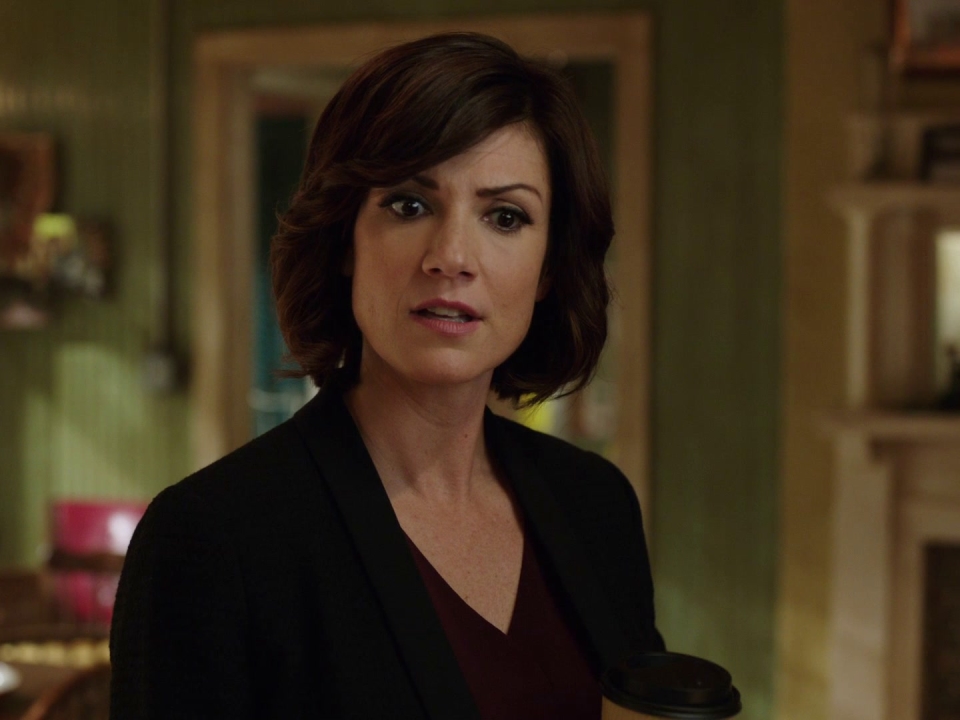 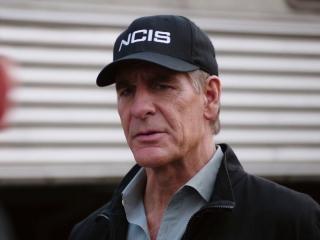