General Hospital's Nancy Lee Grahn Lets it All Hang Out

Why is General Hospital's Nancy Lee Grahn (Alexis) suddenly looking so chestacular? Normally, we'd be interviewing a soap star about something important, like big career news or a startling plot twist. But sometimes you just gotta set up a chat because the subject in question is fantastically hilarious and shamelessly honest and because, well, out of nowhere she's sporting some amazingly major boobage! The suds blogosphere is abuzz about it! TV Guide Magazine spoke with the two-time Emmy winning Grahn about this out-of-nowhere development and so much more &mdash; from her arch foes (Bob Guza, Sarah Palin) to her phantom GH romance with Sean Blakemore (Shawn). And why is she Kelly Monaco's self-appointed Dance Mom at every taping of Dancing With the Stars? 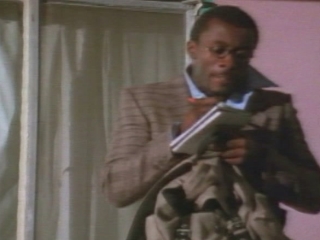 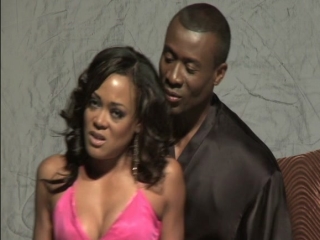 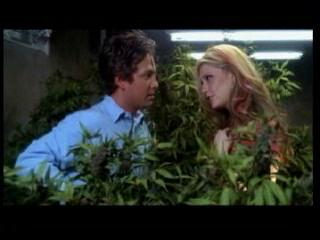 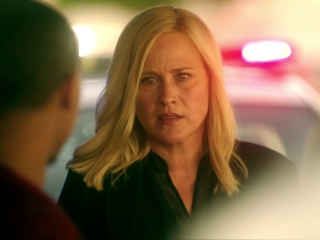 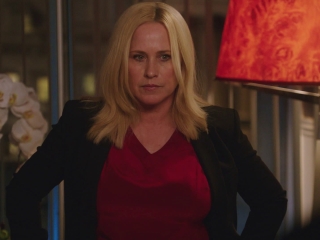 Csi: Cyber: Our Target Is Smart 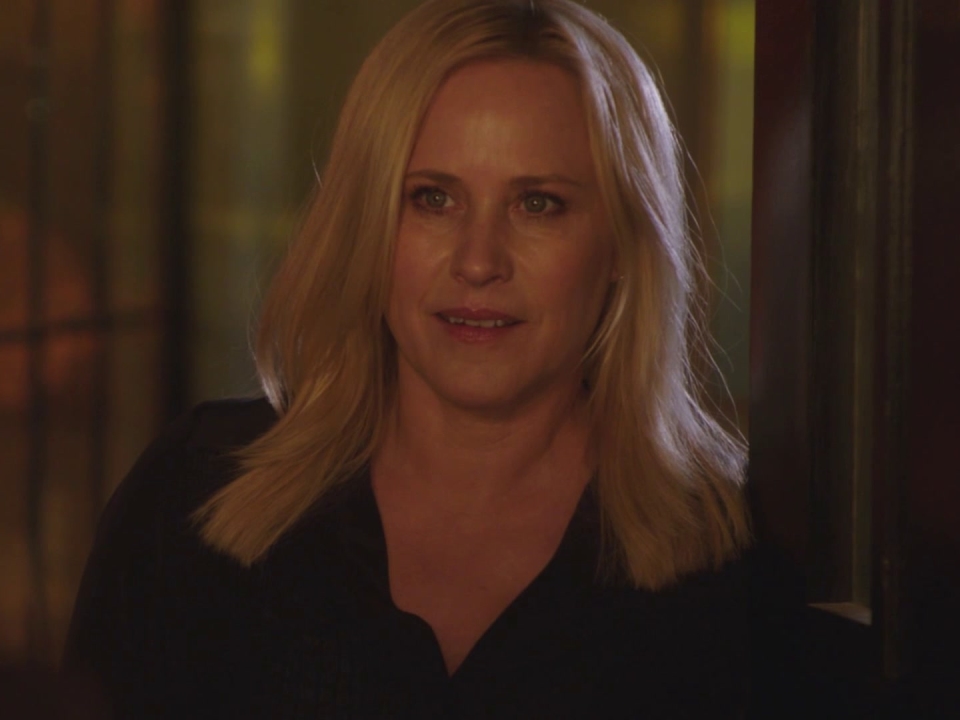