Look out, Barry Watson. You're so old school. A new male heartthrob is taking over on 7th Heaven! Well, a heartthrob-in-training, anyway. Executive producer Brenda Hampton likes to joke that "the puberty fairy was extraordinarily good to" Scotty Leavenworth, who plays Peter. But will he ever live down that puberty quote? "Everybody goes through that," the 13-year-old Californian tells TV Guide Online. "It's a normal thing." In fact, Leavenworth loves the idea of making fans all swoony. Laughing, he says, "I have no problem with it!" The young actor &#8212; whose credits include Erin Brockovich and The Green Mile &#8212; teaches viewers a grown-up lesson on tonight's 7th Heaven. He says his character, Peter, "does something he shouldn't." Well, if he won't spill, we will: Peter's caught drinking alcohol with his friends &#8212; and there'll be serious consequences for it. Aside from 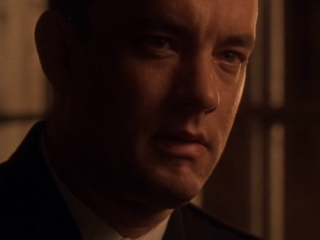 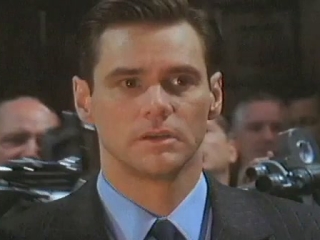 The Majestic: Read The Statement 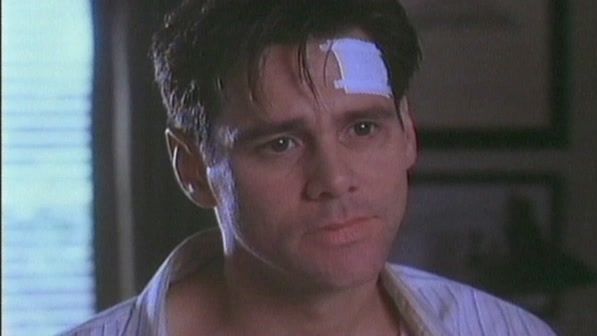 The Majestic: Break It To Her Gently 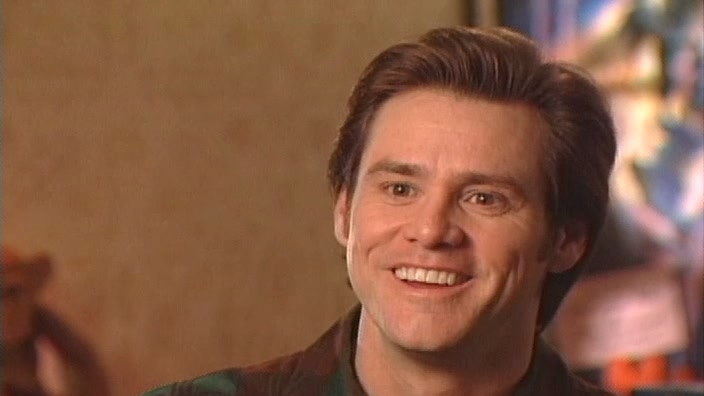 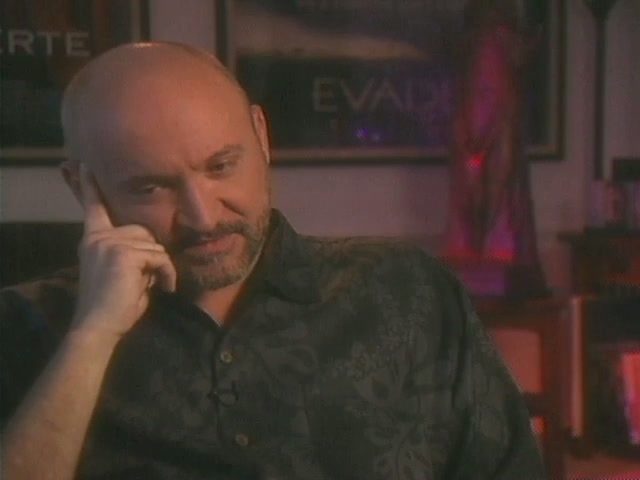