Salvation Casts The Walking Dead Alum as the President

She's taking on another apocalypse

If it feels like a month of Tuesdays since Fox aired new episodes of freshman breakout comedy New Girl (as well as Glee and Raising Hope), you're not far off.

Counting down the minutes until Covert Affairs returns Tuesday? Here's something to tide you over until then: The first four minutes of the premiere!Check out photos from Covert AffairsThe episode kicks off with ...

[WARNING: The following story contains major spoilers from the summer season finale of Covert Affairs. Read at your own risk.]No, those ...

What a way to go. Heroes didn't just kill off Isaac Mendez in the April 23 episode: The prophetic artist was crucified atop one of his own paintings by the evil Sylar who then lopped off the poor guy's skull and took his brain. Still, for all its ghoulish gore, this was a profoundly moving exit. "Isaac stood up to Sylar and went out a hero despite his fears and torment and heroin addiction, and I'm very proud of that," says Santiago Cabrera, who played the troubled heartthrob. "I'm sad to go, but was prepared for it. I always said that if this day came, I'd bow my head in thanks because it's been an amazing ride." Cabrera says he realized Isaac was on "very tricky moral ground" after he accidentally killed his former lover Simone (Tawny Cypress) in the F

First Look at Salvation and Its Meteor Apocalypse 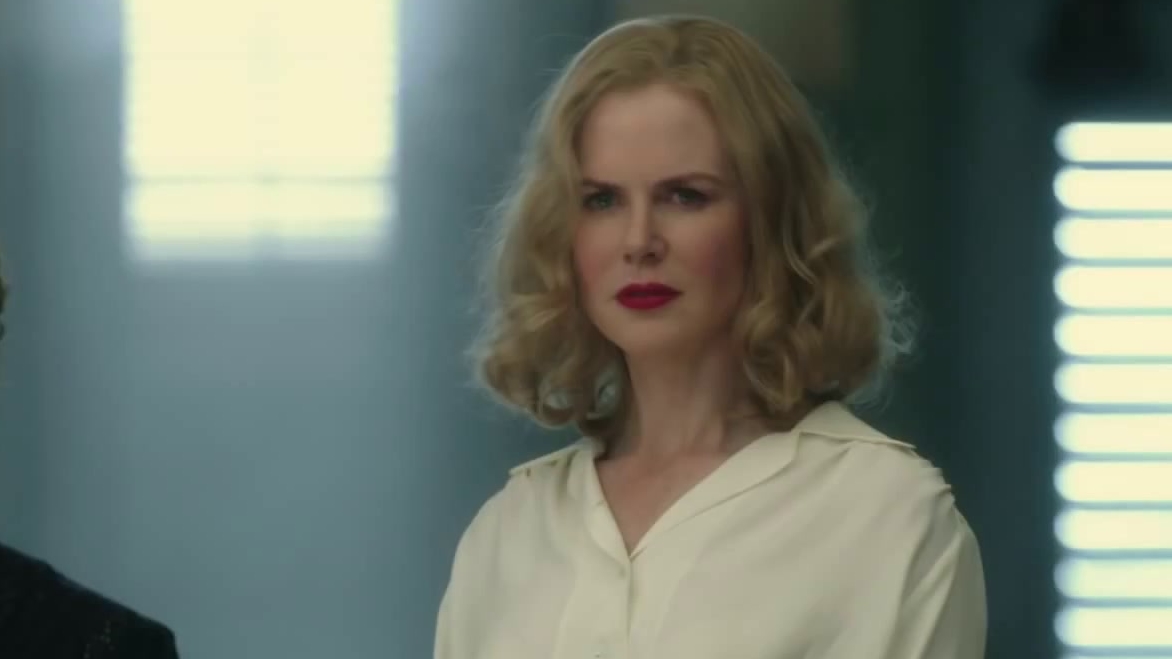 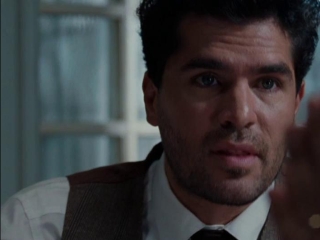 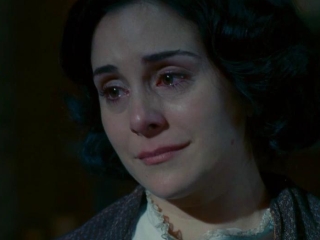 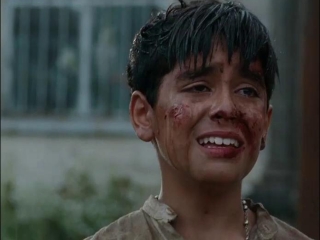 For Greater Glory: Mauricio Kuri Stands Up For His Cause To Nestor Carbonell