Legendary R&amp;B musician Sam Cooke, famous for such soulful tunes as&nbsp;"Twisting the Night Away," "You Send Me," and "A Change Is Gonna Come," has been booked for NBC's The Playboy Club. &nbsp; Singer/songwriter&nbsp;Rafael Saadiq, whose stylings have been heard on film and television soundtracks since the early '90s, will play the late singer&nbsp;in the early 60's, shortly before his tragic murder in 1964 at age 33. He'll appear in the new drama's fourth episode, to air in October. &nbsp; 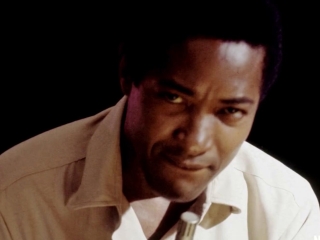