Exclusive: Chuck Alum to Woo the Ladies of Hart of Dixie

Chuck alum Ryan McPartlin is going to charm the women of Bluebell on an upcoming episode of Hart of Dixie, TVGuide.com has learned exclusively. McPartlin will play the very handsome Carter Covington, a&nbsp;chivalrous and extremely charming Southern gentleman who is one the most eligible bachelors in the&nbsp;South &mdash; and every Southern Belle's dream husband.So who will fall for him first?

Chuck's five-year plan has reached its end.On Friday, series creators Josh Schwartz and Chris Fedak saw the end of their beloved spy comedy that inspired nerd culture and Subway sandwich diets. True to form, they still kept up with the fans who made the continuation of the series possible.Dastardly guest stars!Perilous missions! Relive five seasons of Chuck through photos"Someone just wrote the nicest thing on Twitter," Schwartz told TVGuide.com Friday. "Someone quoted the pilot. 'Working on a five year plan. I've just got to choose the font,' which is what Chuck said in the pilot. And so that person wrote, 'That five-year plan worked out well.' I think I'm getting a little teary-eyed right now...

On the Set Farewell to Chuck Part 5: Life After Chuck

Castle is closed. The Buy More has gone out of business. The time has come to think of life after Chuck. For the cast of NBC's spy dramedy, the two-hour series finale Friday (8/7c, NBC) is the last vestige of the life they knew for five years. Denial will not be an option for long, and many of the cast have already started planning for a future that's alternately exciting and daunting because of the numerous possibilities.

On the Set Farewell to Chuck Part 4: The Nerd Legacy

After five seasons of Chuck peppered with Subway sandwich campaigns and eleventh-hour renewals, it's clear that the spy series owes much of its life to its passionate fan base. Check out photos from Chuck through the years "It's funny being on this show because it's such an -- I don't know if the word is 'honor' &mdash; to be a part of a show where the fans were so behind it because it's so mysterious," actor Vik Sahay told reporters at the set visit for Chuck's two-hour series finale (Friday, 8/7c, NBC). "It's so elusive how things connect with fans because you can kind of take all of the pieces of why it should and put them together and it often doesn't. So that kind of alchemy between the show and the fans is stunning. It's what's allowed the producers to create the show that they created. It's something that I've never experienced before, and it's so moving, and I don't know if I'll ever get a chance to experience that kind of back and forth again."

On the Set Farewell to Chuck Part 3: Cast Tears and Favorite Moments

Zachary Levi doesn't have any regrets that Chuck is ending with only a 13-episode fifth season. "I don't feel like we were cut short, as difficult as it is to shut this last chapter on this journey," he told reporters at a December set visit for Chuck's two-hour series finale (Friday, 8/7c, NBC). "I think five seasons is actually a really good amount of time. ... For something like this, which is definitely story arcs and serial, how many bad guys and missions can you go on before you feel like you're repeating the same thing? So I feel like we've gotten a really perfect amount of time together and it's been special from Day One." From Chuck to Nikita: TV's sexiest crime fighters After five years of the geek getting the girl, far-flung fantasy spy missions and a cavalcade of nerd-dom's finest guest stars, it's easy to see why Levin isn't exactly complaining. In fact, he and his fellow castmates were only too happy to reminisce. Check out the Chuck cast's memorable moments and their emotional reaction to the final season: 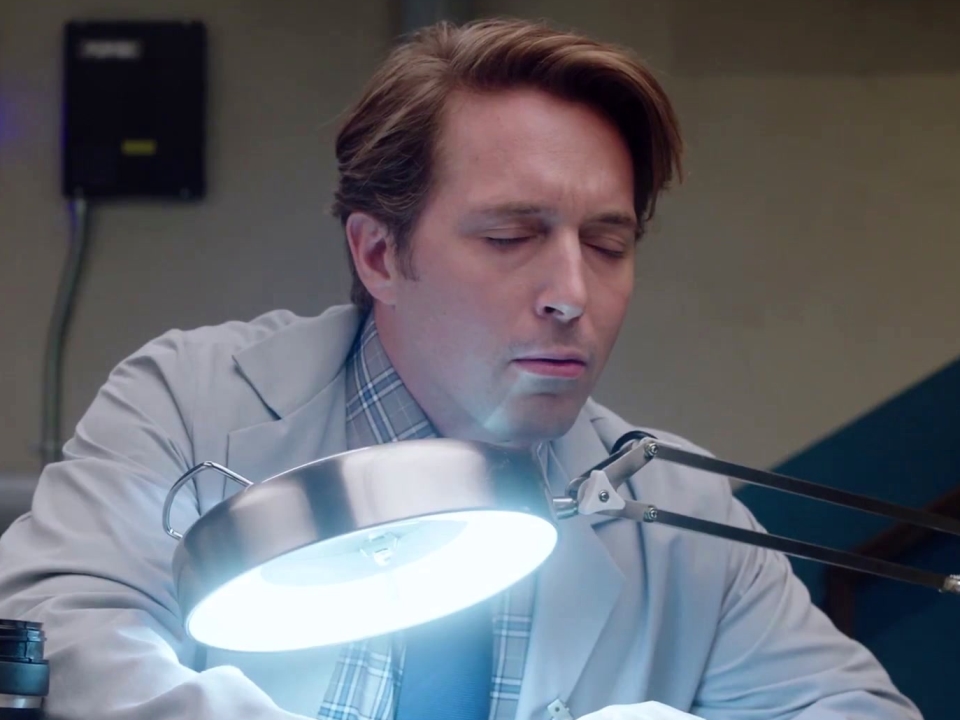 Ghosted: Bob Gets Killed By A Paranormal Creature 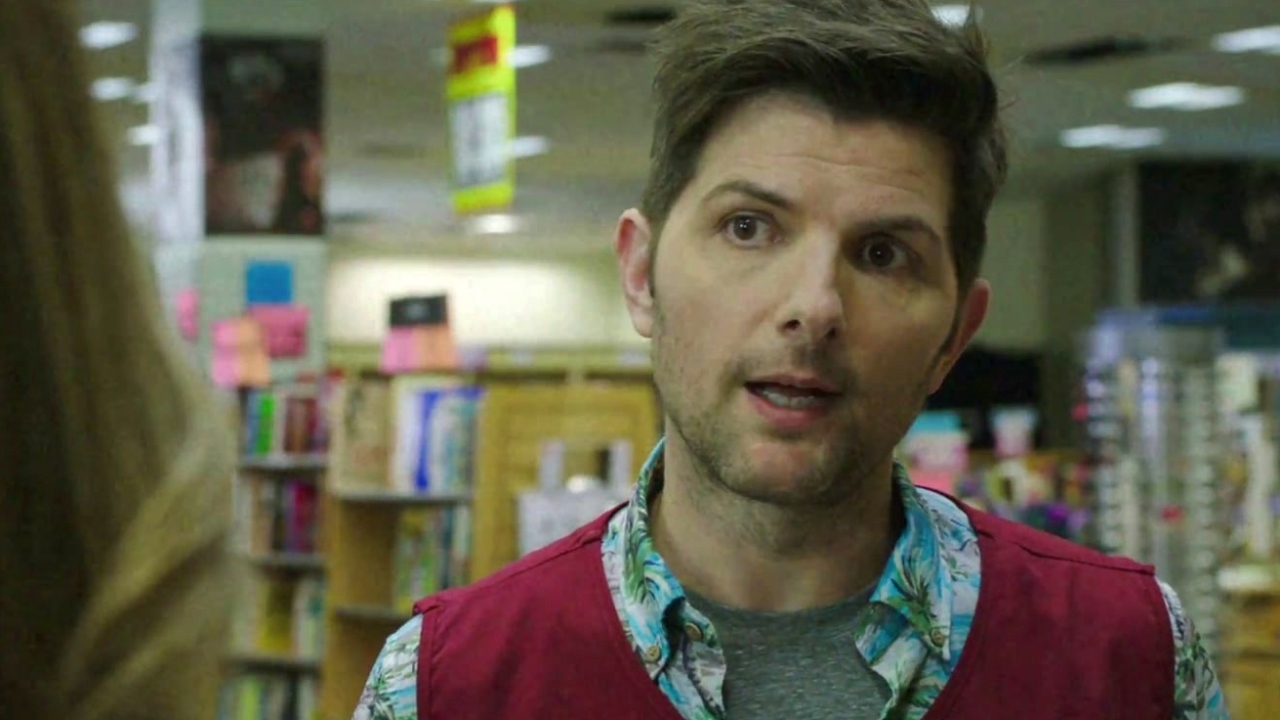 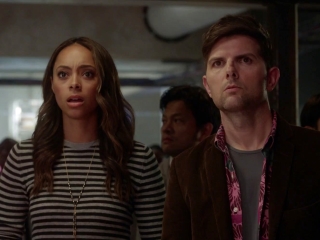 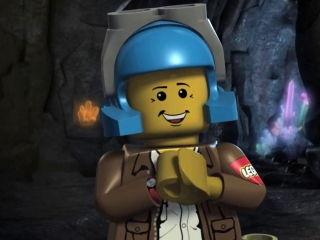 LEGO: The Adventures of Clutch Powers 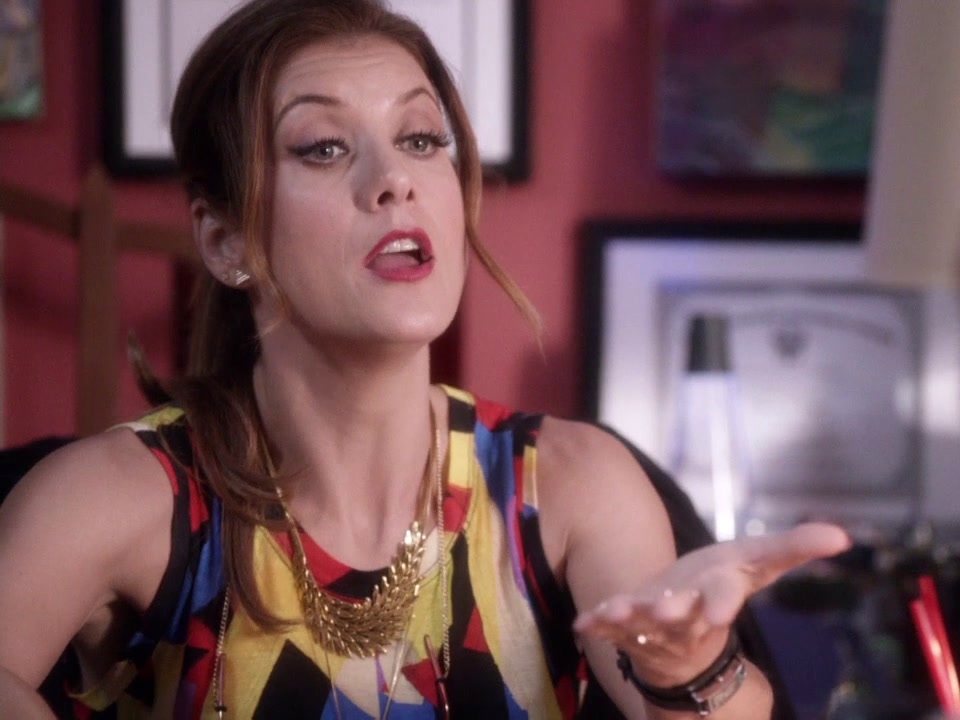 Bad Judge: Guess Who Has Tacos