Pilot News: Billy Campbell Is Talkin' About a Revolution

Billy Campbell (The 4400, Once and Again) has landed the lead in Sci Fi Channel's Revolution. The two-hour pilot is set at a 22nd-century Earth outpost, and chronicles civil unrest among the colonists. Campbell will play Tom Hart, a soldier-turned-farmer who just may turn soldier again as he emerges as a leader of the rebels. Also among the cast, says the Reporter, are Steve Sandvoss (as Campell's son) and Rowena King (as the governor of the colony). 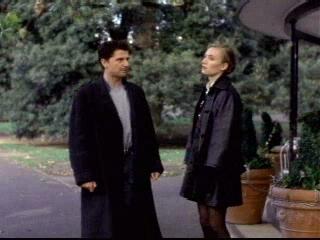 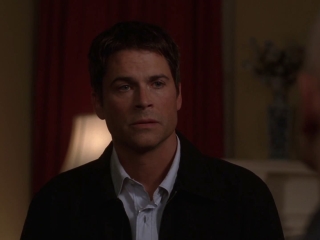 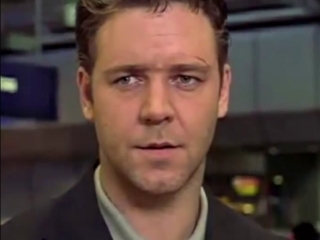 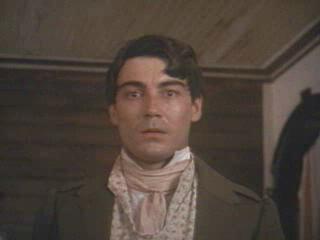 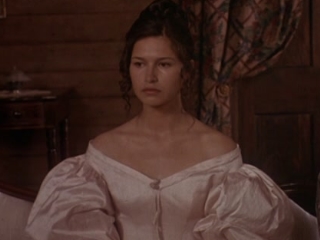 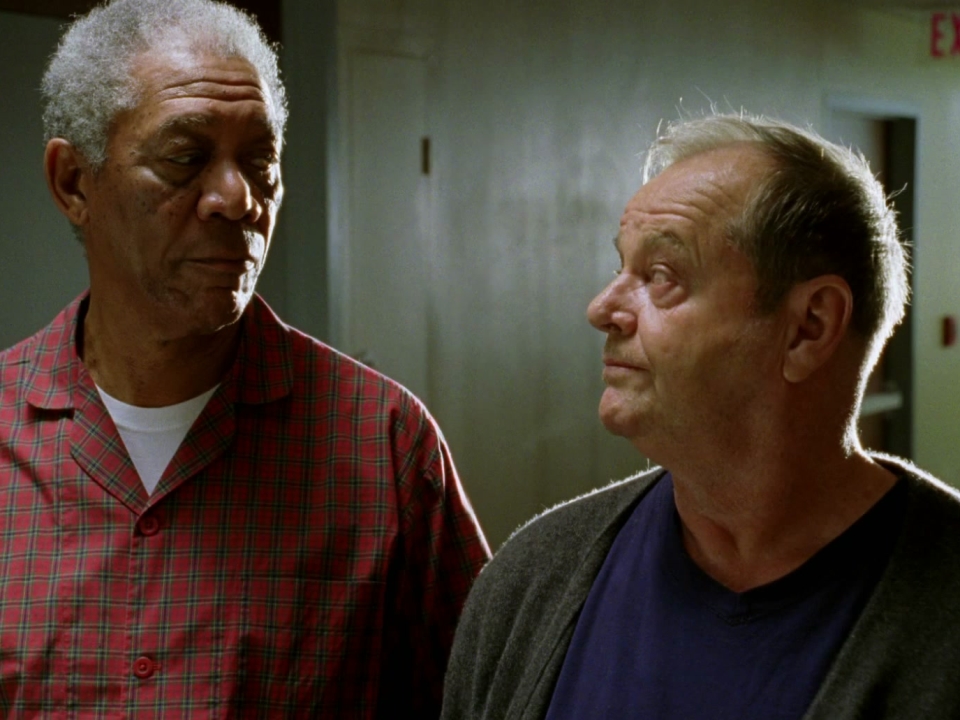