King of the Nerds

King of the Nerds is looking to make a big bang in Season 2. The TBS reality competition, which returns on Thursday, Jan. 23 at 10/9c on TBS, has recruited The Big Bang Theory star&nbsp;Mayim Bialik&nbsp;(who also happens to have a PhD in neuroscience) to serve as a guest judge, TVGuide.com has learned exclusively. Bill Nye the Science Guy, Hercules star Kevin Sorbo and...

Winning the battle was only half the story &mdash; or, in this case, the season. USA Network's Suits returns Thursday (10/9c) to finish out a second year, its momentum from the crackling first half of the season somewhat stalled by the four-month break. Nothing in the first two new episodes quite matches the tension of the summer run, which was dominated by a suspenseful in-house battle for control of the Pearson Hardman (now minus Hardman) law firm.

Booger and Lewis have found their 11 nerds &mdash; but only one can be King. TBS&acute; new reality contest King of the Nerds, hosted by Revenge of the Nerds stars Curtis Armstrong and Robert Carradine, will air Thursdays at 10/9c starting January 17.In the show, deemed TV's "ultimate nerd-off," 11 competitors will battle for $100,000 and the chance ...

Kill Bill and Kung Fu star David Carradine, a seemingly tireless actor who moved easily between serious drama, action thrillers, and somber martial arts roles, was found dead in a hotel room in Bangkok, his manager's office said Thursday. Carradine was 72.The cause of death was under investigation, according to the office of his manager, Chuck Binder. A Thai police official told CNN&nbsp;the actor was&nbsp;found in a closet, hanging by a nylon rope that was&nbsp;possibly taken from the hotel room's curtains. There was no sign of forced entry, the official told CNN. 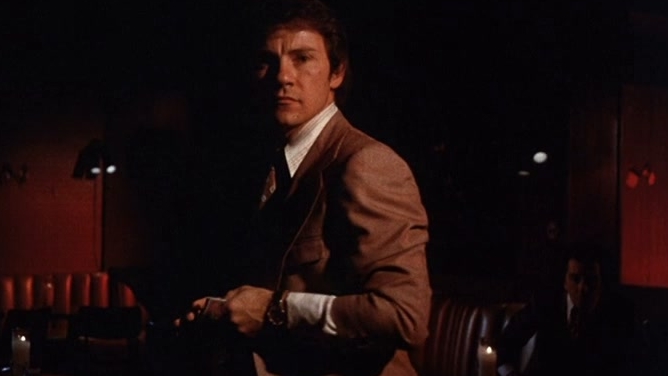 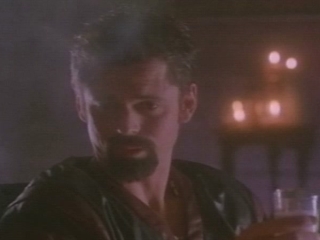 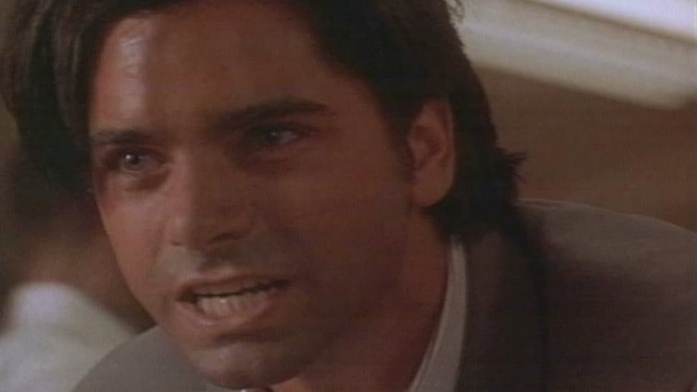 The Disappearance Of Christina 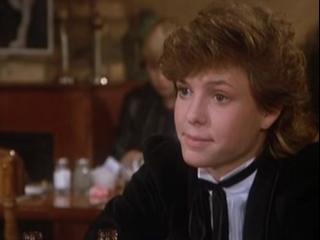 Just The Way You Are 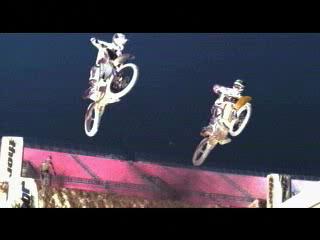