The Daily Show With Jon Stewart

Natalie Zea to Star in ABC's Members Only

Natalie Zea has been tapped for the lead role in ABC's upcoming series Members Only, Deadline reports.

Things get awfully bloody on Friday with the explosive first-season finale of Cinemax's violent noir Banshee (10/9c), in which shootouts and long-simmering feuds leave such a gory trail that it almost puts to shame a new episode of Starz' reliably visceral Spartacus: War of the Damned (9/8c)."I must admit, you have an admirable knack for survival," understates the lethal ...

Though the TV season is already a few weeks old, tonight counts as one of the biggest rollouts of fall, with three high-profile premieres on three networks, including my favorite pilot of an admittedly anemic batch.Even in a better season, ABC's Nashville (10/9c) would stand out, making beautiful music and juicy drama with its sensationally entertaining medley of backstage rivalries, family and political shenanigans, and enough sexy-sudsy twists to transform Music City into Sin City. Can you enjoy Nashville if country music isn't your thing?

Showtime finished its 2011-2012 season with nearly 22 million subscribers and 22 Emmy nominations, with five of those in the four leading acting categories. Much of that honor goes to freshman drama Homeland, which is the most-nominated series for the network. After sneak-previewing trailers for two upcoming series -- Masters of Sex and Ray Donovan -- David Nevins, Showtime's president of entertainment addressed this season's farewells to The Big C and Weeds and teased what's coming up for Dexter and Homeland, both of which will return on Sept. 30.

Move over, Smash and Glee: ABC's new series Nashville will soon be entering the musical spotlight. Taking a cue from series like Desperate Housewives, One Tree Hill and Eli Stone, ABC's new country-music drama will be using the names of songs as its episode titles. To that end, TVGuide.com has learned exclusively that the second episode of the new series will be titled... 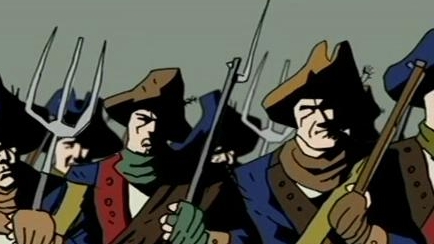 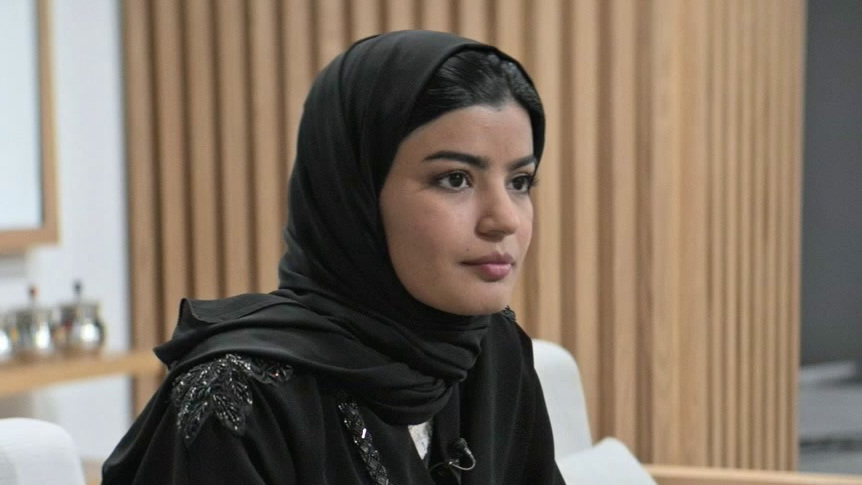 The Perfect Candidate (US Trailer 1) 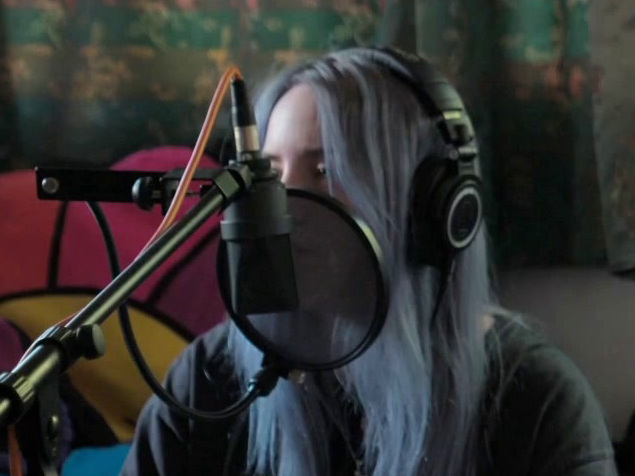 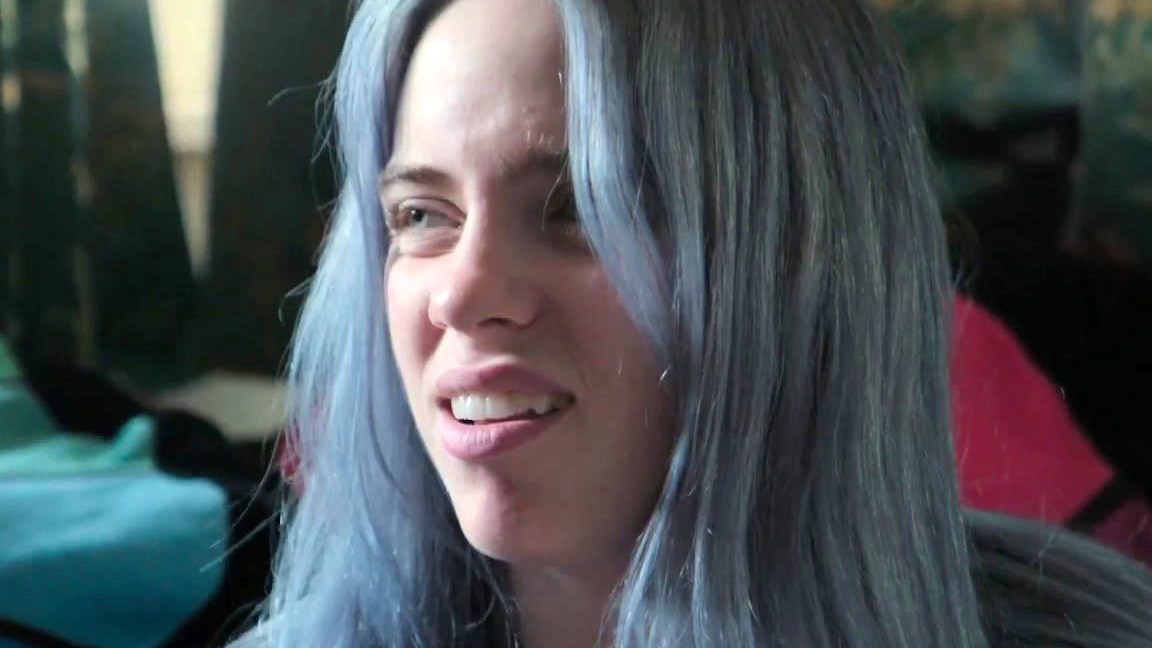 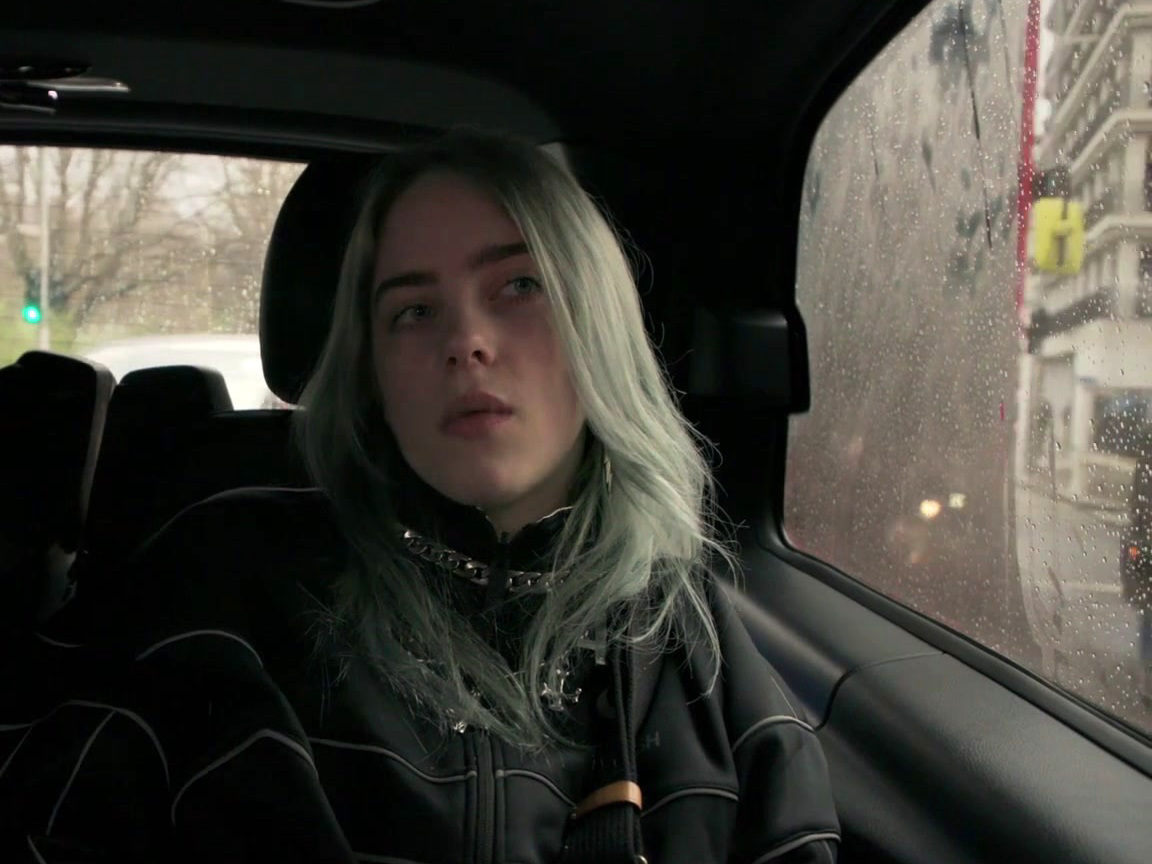 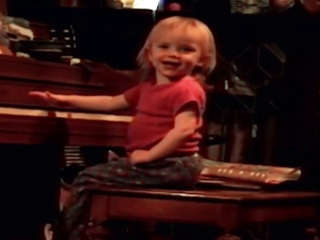