The Travel Detective With Peter Greenberg

The Closer Finale Is Fit for a Larry King

CNN talk king Larry King, as well as California congresswoman Loretta Sanchez and Court TV's Dominick Dunne and Rikki Klieman, will guest-star as themselves on Part 2 of The Closer's Season 3 finale, airing Sept. 10 on TNT. In the episode, Brenda Leigh is called to testify in a high-profile court case after an investigation goes not quite as smoothly as she would have liked. As the case gets under way, King (as host of Larry King Live) interviews Congresswoman Sanchez about the case at hand, while Dunne and Klieman offer legal commentary from the courthouse steps. 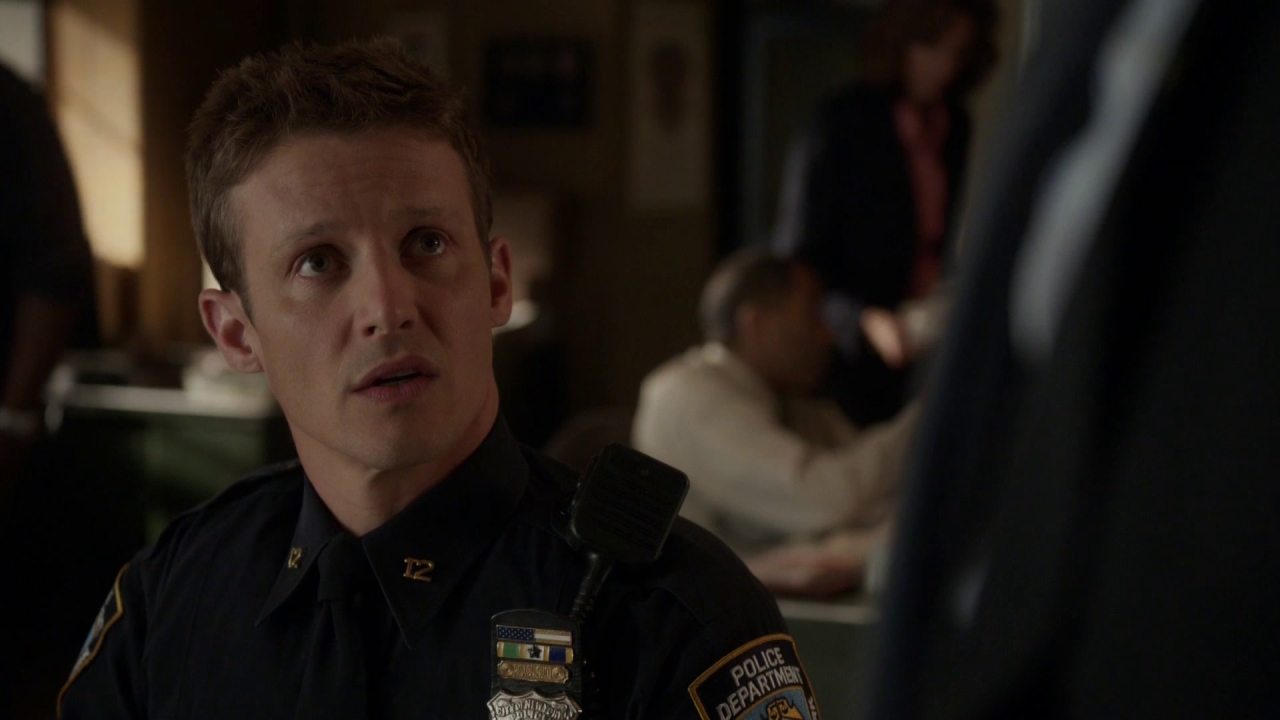 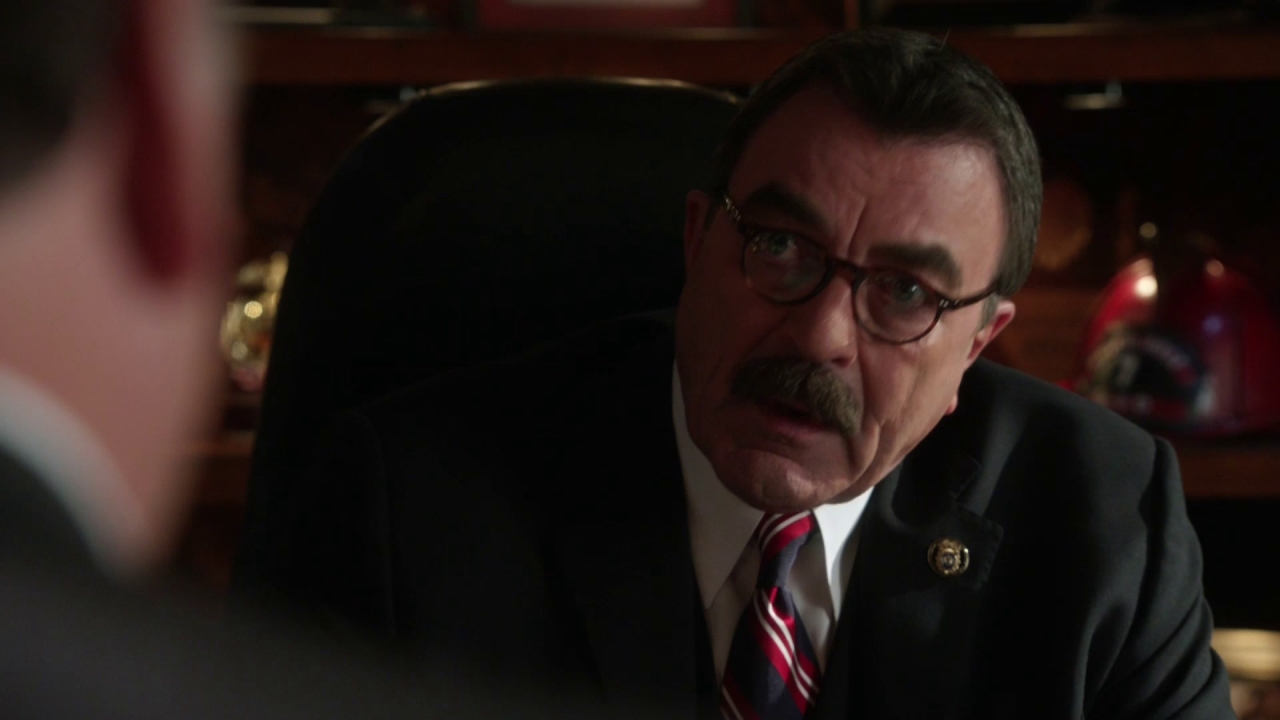 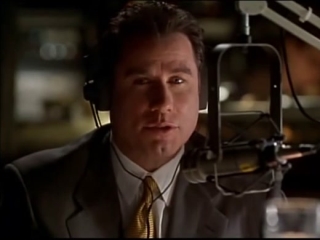 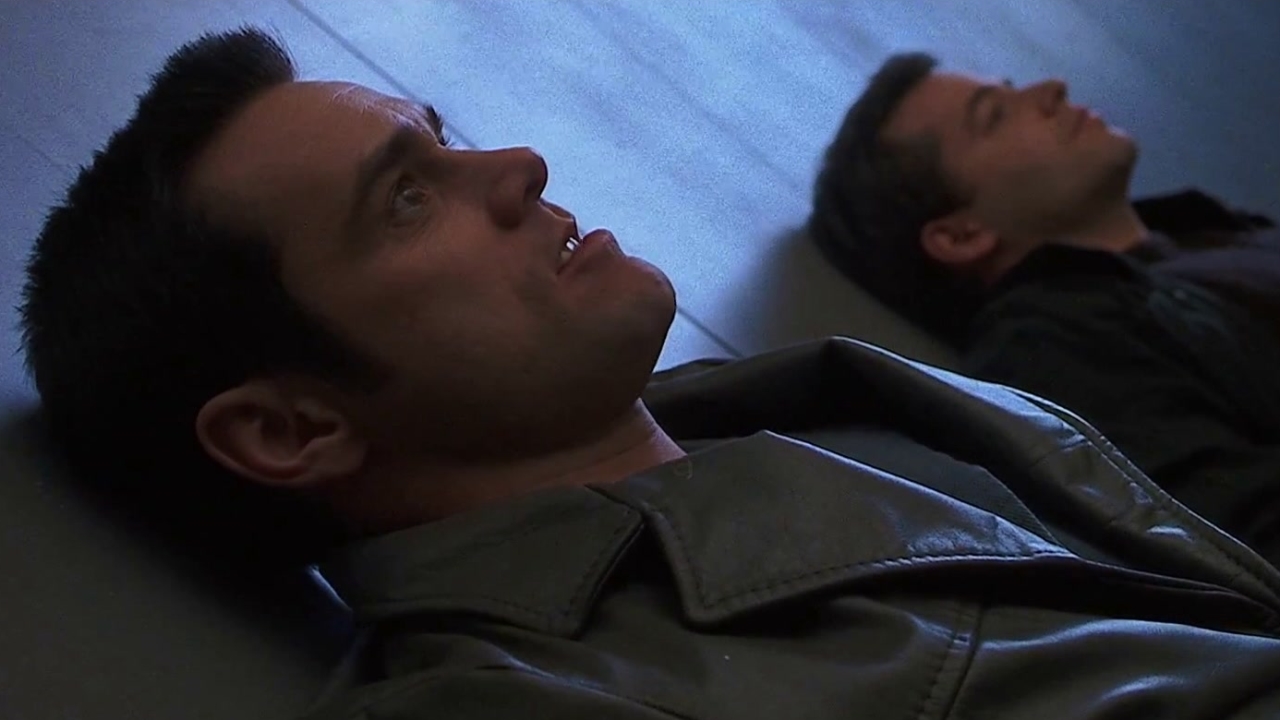 The Cable Guy: Kick In The Face 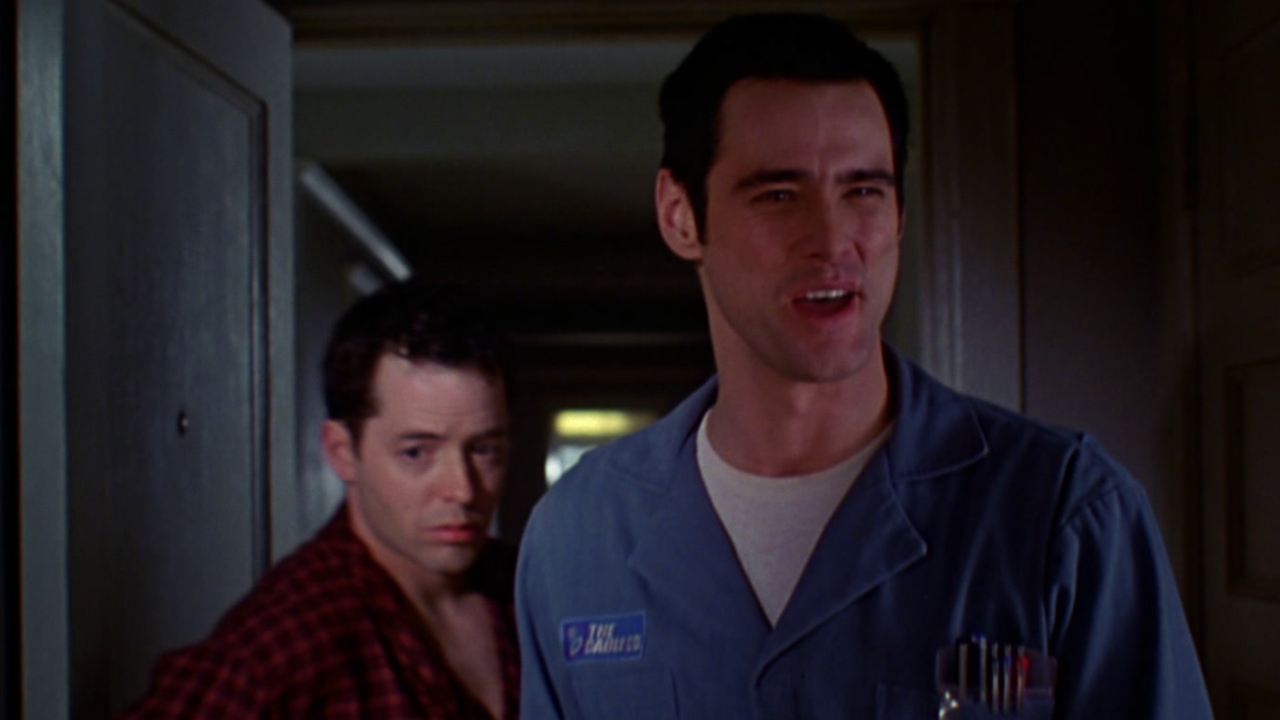