Lifetime has ordered 13 episodes of the half-hour comedy Rita Rocks to premiere this fall as part of a one-hour comedy block with Reba.Rita will star The King of Queens' Nicole Sullivan as a married working mom who, in order to put some excitement back into her humdrum life, relives her wilder days as a musician in a garage band. The series also features Richard Ruccolo (Joey, Two Guys and a Girl) and Tisha Campbell-Martin (My Wife and Kids, Martin).Following the huge numbers from Army Wives' second-season premiere, it looks like Lifetime is becoming more aggressive in its pursuit of original programming. Do you think this comedy will keep the ball rolling? &#151; Adam Bryant 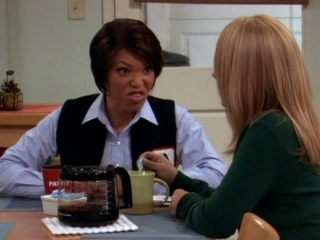 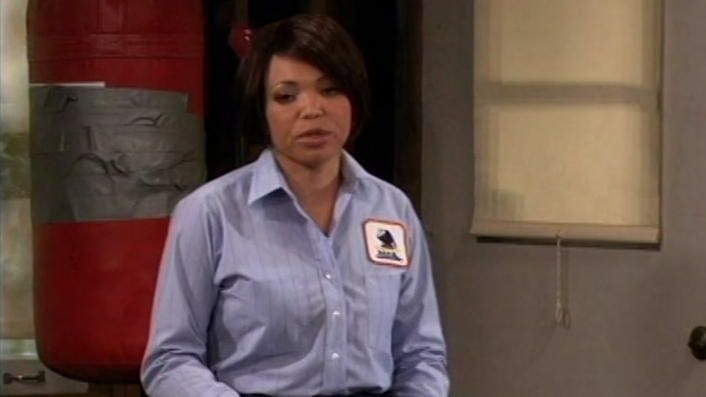 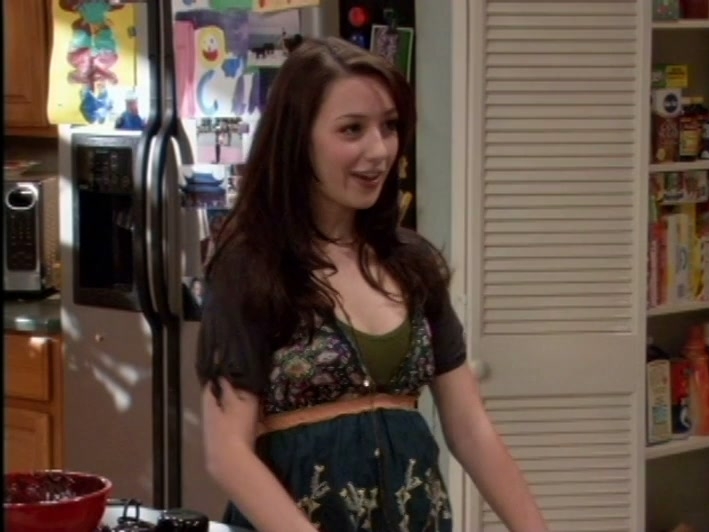 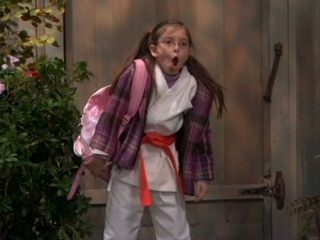 Rita Rocks: It's My Party 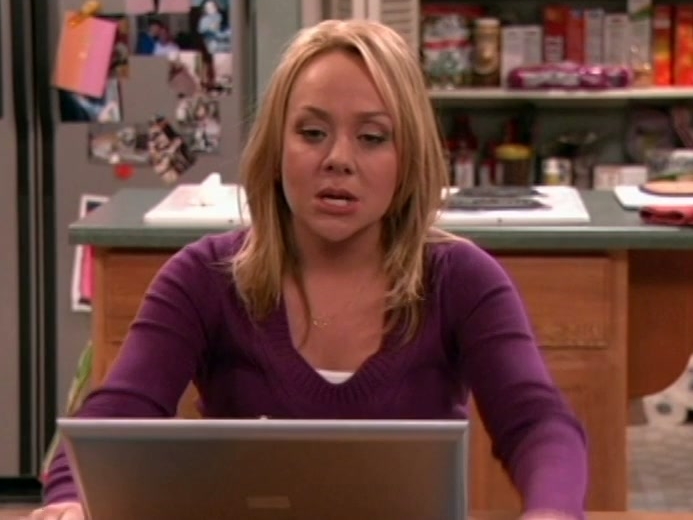