Of Kings and Prophets

ABC's Of Kings and Prophets Is a Swords-and-Sandals Slog

Weekend TV in Review: Game of Thrones, The Killing, Great Expectations and More

No fooling, this April Fool's TV weekend has something for just about everyone.Starting with the long-awaited (though not nearly as long as Mad Men made us wait) second season of HBO's masterful epic fantasy Game of Thrones (Sunday, 9/8c).

Check Out the First Photos From Snow White and the Huntsman

There's nothing dainty about the new Snow White. Although Snow White and the Huntsman hasn't begun filming just yet, fans at the movie's Comic-Con panel were treated to a first look at the new take on the classic fairy tale. Kristen Stewart stars as Snow White, and based on the photos, she's looking strong and fierce. Her outfit and armor were designed by Oscar winner Colleen Atwood.

Ray Winstone (Jack Nicholson's bearded right-hand man in The Departed) has joined the fourth Indiana Jones film, playing Harrison Ford's sidekick, sources tell the Hollywood Reporter.... Oscar winner Forest Whitaker is in final talks to join James Ellroy's cop drama The Night Watchman, about an alcoholic LAPDer (Keanu Reeves) pitted against his longtime mentor.... Denzel Washington will produce and may star in Journal for Jordan, a drama inspired by the 200-page journal a U.S. soldier had written for his son before he was killed in Baghdad a month before returning home. 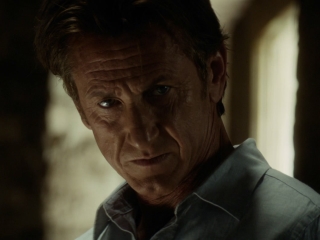 The Gunman: You're The Only One Left 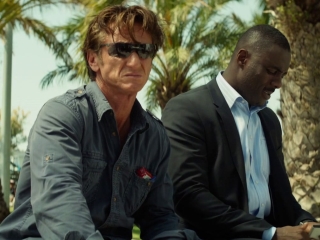 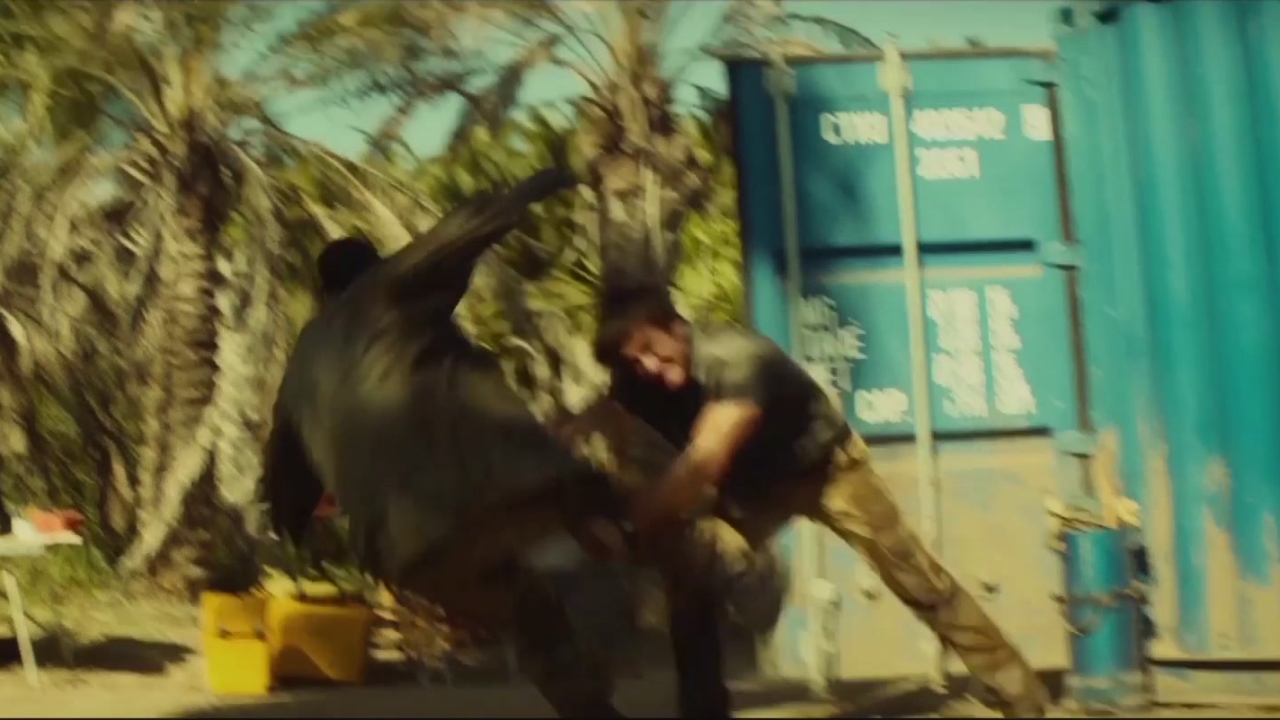 The Gunman: Let Me Handle This Open Road (UK) 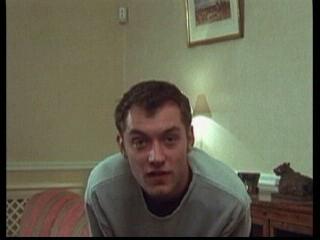 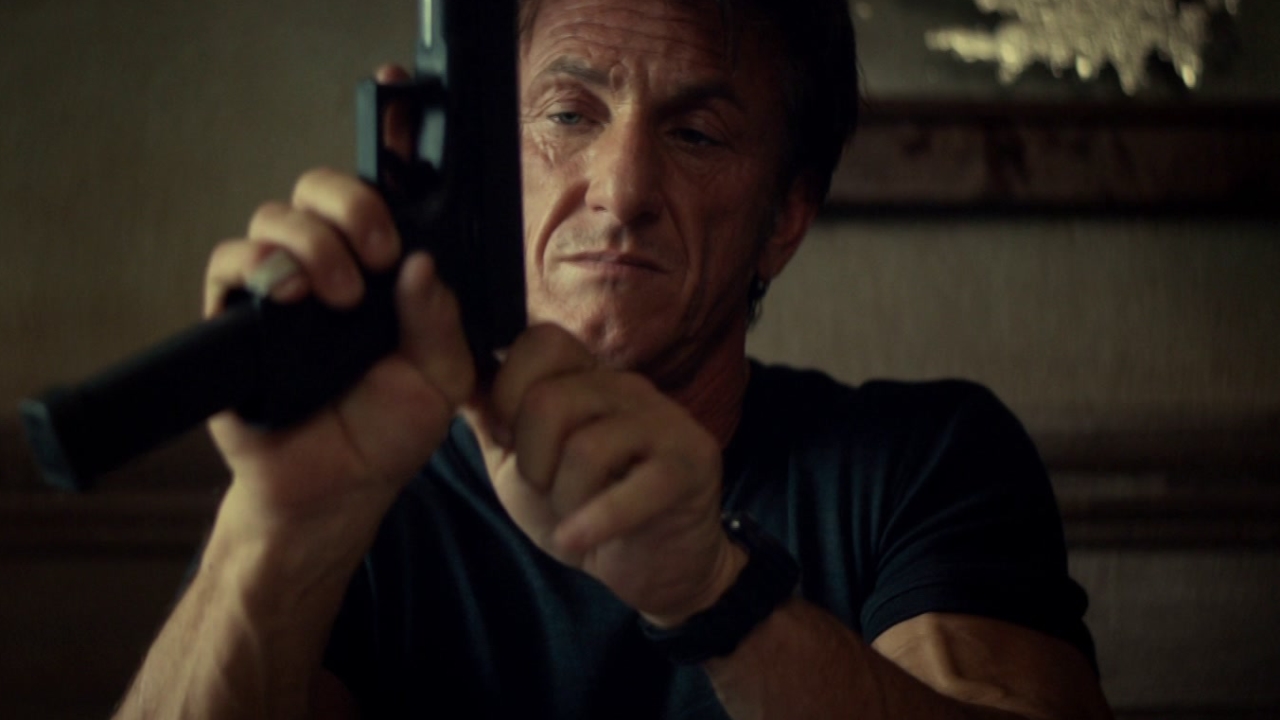 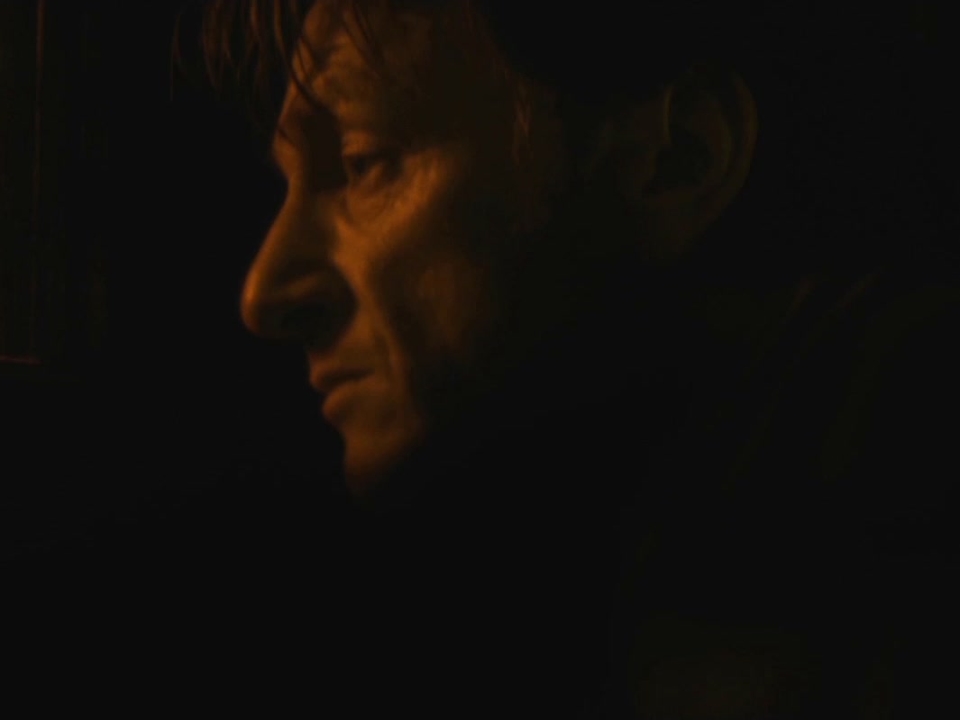 The Gunman: Laying a Trap (UK)