The Blacklist: Liz Gets Some Disturbing Information About Red

How many times has he wiped her memory?

ABC has joined in on the pre-Upfronts presentations fray by ordering five new series. On the drama side, ABC has ordered...

Pilots. Casting. Variety. Reporter. Go.&#149; Gregory Itzin, whose disgraced President Logan's life currently hangs in the balance on 24, will play an alpha-male, adrenaline-junkie boss in ABC's Nice Girls Don't Get the Corner Office.&#149; Another 24 politico, Logan VP Ray Wise, is a real devil in the CW's Reaper. Oh, Leland...!&#149; Emmy winner, meet Oscar winner: Cynthia Watros is Marisa Tomei's dancer/best friend in CBS' The Rich Inner Life of Penelope Cloud.&#149; Rachel Boston (American Dreams) has landed the lead, playing a rising-star exec, in an ABC comedy set in a Phoenix TV newsroom. Amy Yasbeck is on board as a coanchor.&#149; The Wire's Domenick Lombardozzi is a cop alongside CBS' The Man.&#149; Rade Serbedzija (24's Gredenko) is a vampire in CBS' Twilight.&#149; Brandon Quinn (The O.C.'s Spencer) is Lacey Chabert's love interest in Fox's untitled, life-after-college comedy. 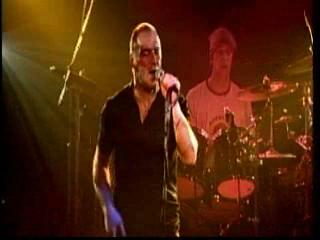 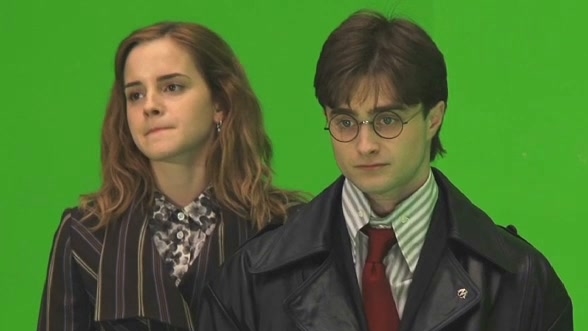 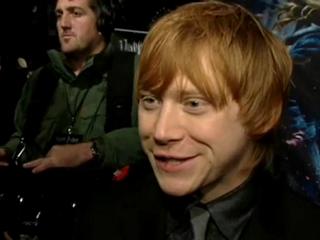 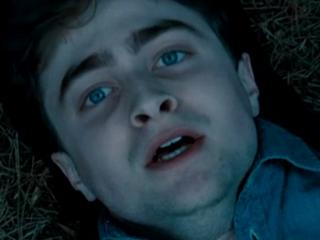 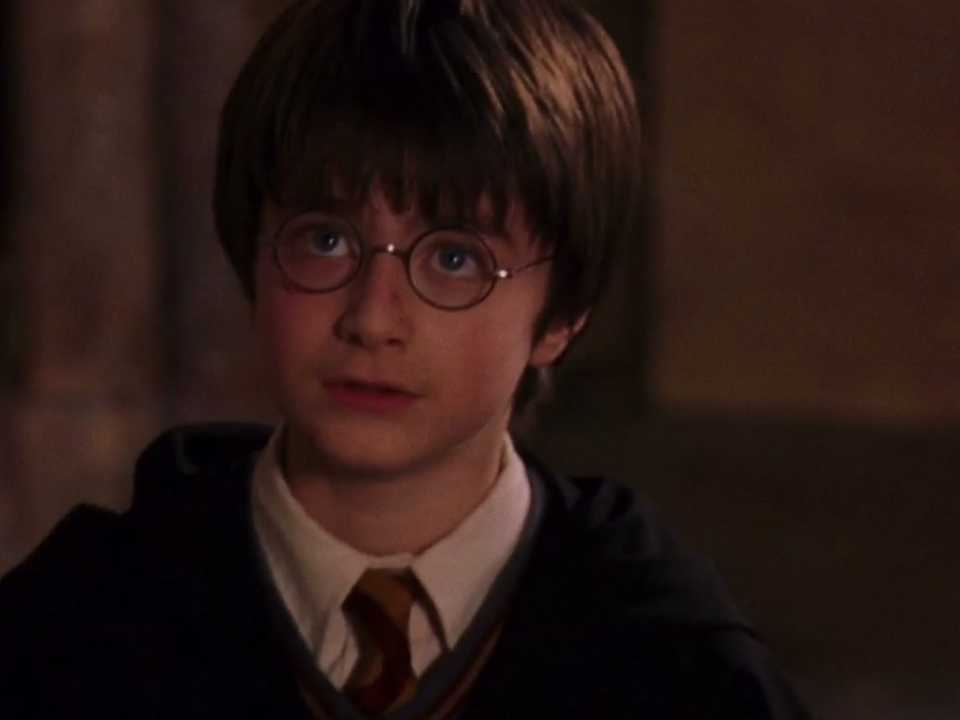 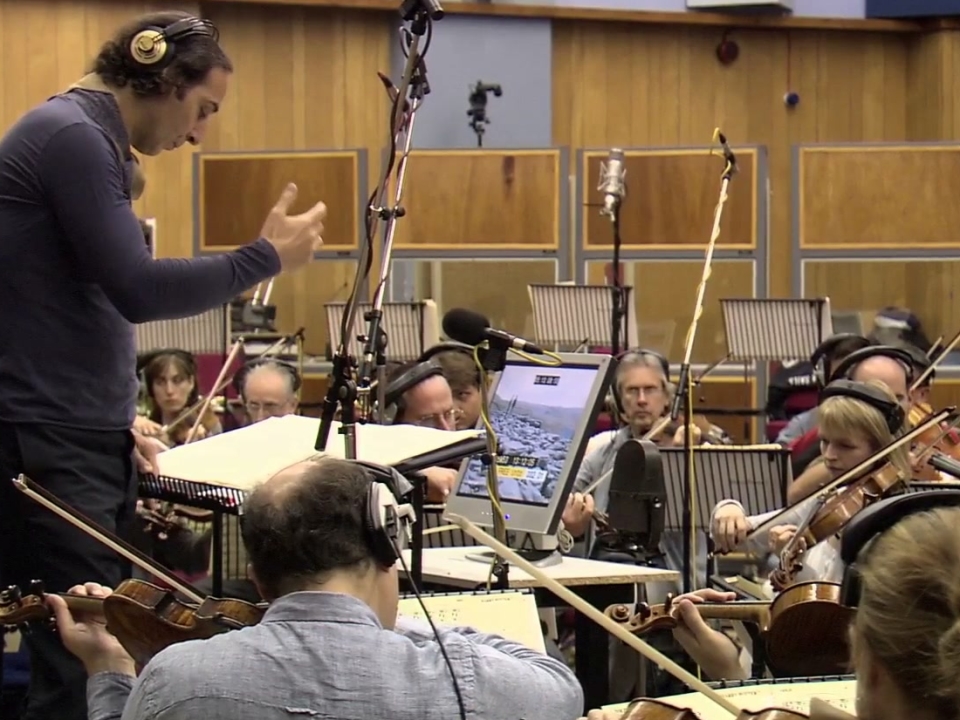