It's a boy for singer Rod Stewart and wife Penny Lancaster Stewart. Aiden was born Wednesday, weighing in at 7 pounds, 12 ounces. "Mother and baby are healthy and blissfully happy," a rep for the couple told People.

Rod Stewart will be a dad for the seventh time.The 65-year-old rocker and wife Penny Lancaster are expecting ...

If Starz's New Comedy on Suicide is Offensive, Its Co-Creator is Unconcerned

If Gravity &mdash; Starz's new dark comedy about suicide survivors &mdash; runs the risk of offending potential viewers, the show's co-creator says he's unconcerned. Watch the premiere of Gravity online for free! "There are enough people out there who aren't afraid of their own humanity and rally around truth tellers," Eric Schaffer tells TVGuide.com. "So, a sensitive subject like this, if it's

Supermodel Rachel Hunter and her hockey-playing fianc&eacute; Jarret Stoll have called off their wedding.

A TV Guider Runs Off and Joins the (Celebrity) Circus

Warning: Joining NBC's Celebrity Circus could be hazardous to your health. "On [other shows], they can break a nail," executive producer Matt Kunitz tells me. "On our show, you can break a bone." No kidding. So far, Christopher "My Fair Brady" Knight has cracked his arm while training for the six-episode series, supermodel Rachel Hunter has injured her neck, actress Stacey Dash (Clueless) has nearly broken two ribs, and singer Blu Cantrell is so bruised she has to cover up to avoid really awkward conversations. Suddenly, volunteering to join this show does not sound like a smart move. "Don't worry. It's crazy safe," I'm told. 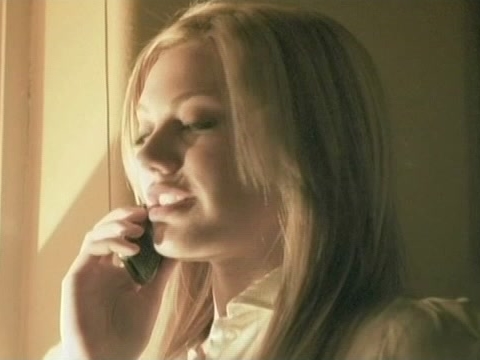 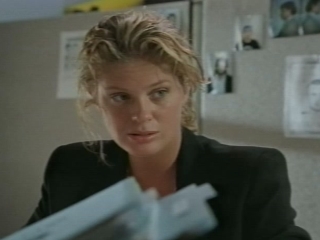 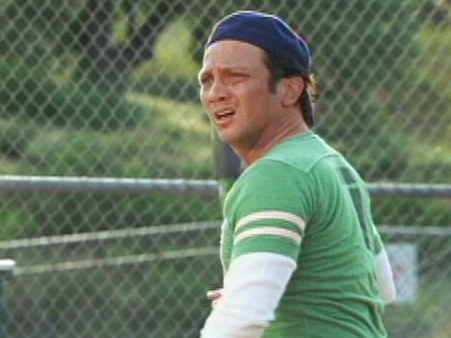 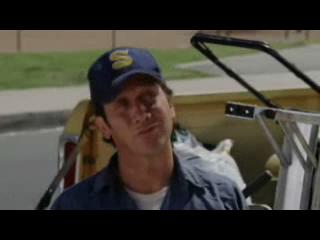 The Benchwarmers Scene: Are You Scratching Your Brain? 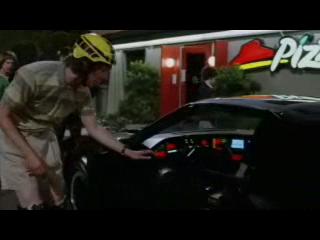 The Benchwarmers Scene: It's Kitt From Knight Rider