Joan, Maya, Lynn and Toni are back together again!

The Vampire Diaries' Kat Graham: Bonnie's Return From the Other Side Is Bittersweet

The Vampire Diaries'&nbsp;Bonnie Bennett is back from the dead! But it isn't without consequences. Last season's finale saw the Bennett witch (Kat Graham) bring Jeremy Gilbert (Steven R. McQueen) back to life, but in the process, she lost her own. After keeping her death a secret for a few episodes, it finally came out, leading her friends on a mission to bring her back. A few spells, deaths and crazy doppelgangers later, Bonnie is back &mdash; but as the new anchor that binds the other side. As part of it, she must also feel the death of every supernatural being, which, of course, she has yet to tell those around her.

Just because Stefan is returning from the dark side on The Vampire Diaries, that doesn't mean Damon is out of the running for Elena's heart. After Damon (Ian Somerhalder) finally locked lips &mdash; for keeps, this time &mdash; with Elena (Nina Dobrev), he begrudgingly stepped aside once his brother Stefan (Paul Wesley) began to show emotion again. Despite Damon's insistence that he's better off as the bad guy, executive producer Julie Plec tells TVGuide.com that he has not given up.&nbsp; On Saturday's red carpet before for the show's PaleyFest event, which was moderated by TV Guide Magazine's Debra Birnbaum, Plec dished on all things Damon-Elena-Stefan, Alaric's future and the Originals' next challenge. Plus: Find out why the upcoming season finale made her cry...

Vampire Diaries Video: Kat Graham Says Bonnie Will Go Against Elena and Stand by It

The Vampire Diaries' Kat Graham says her character Bonnie isn't always the fan favorite &mdash; and she's more than OK with that. "[They've] made Bonnie a character that people either worship or go against because she goes against the vampires," Graham told TVGuide.com on the Atlanta set.&nbsp; "All you can really ask for is that you give people those reactions, evoke something. I don't care what it is as long as you feel it." 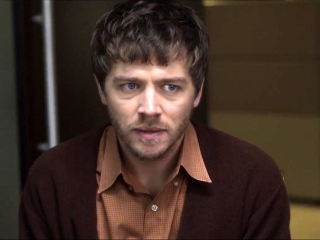 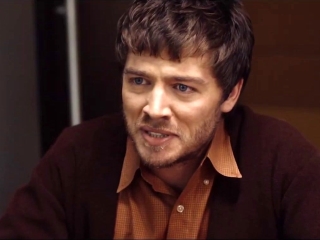 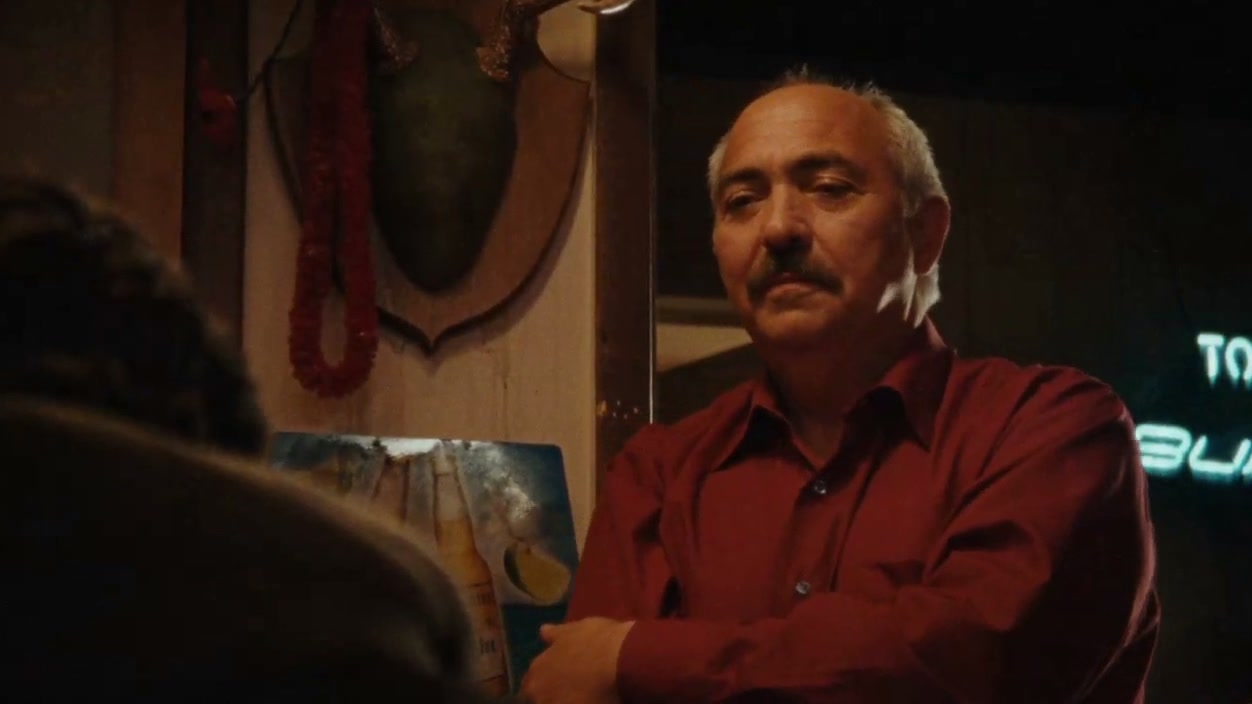 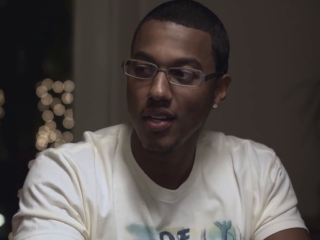 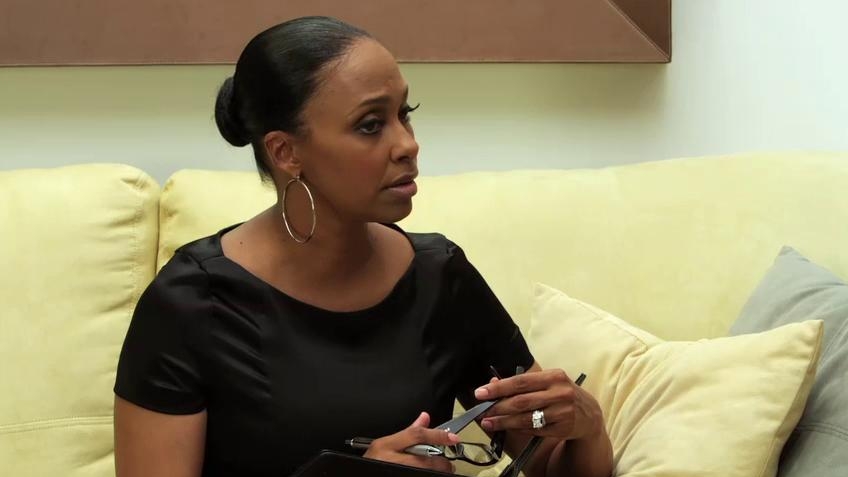