The Proud Family: Louder and Prouder

Diedrich Bader is returning to TV Land's comedy The Exes, TVGuide.com has learned exclusively. Bader, who appeared in an episode last season, will reprise his role as Paul, an attorney who Holly (Kristen Johnston) works with. Holly has a major crush on Paul and when he returns after recovering from a heart attack, she's determined to tell him how she really feels. 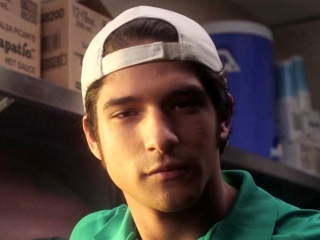 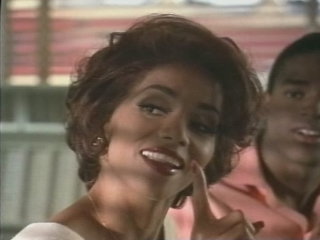 Why Do Fools Fall In Love? (Trailer 1) 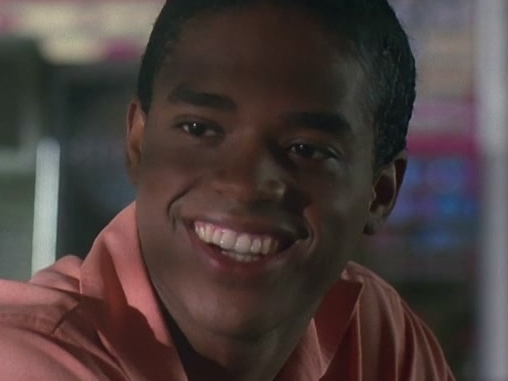 Why Do Fools Fall In Love? 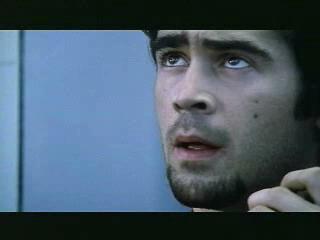 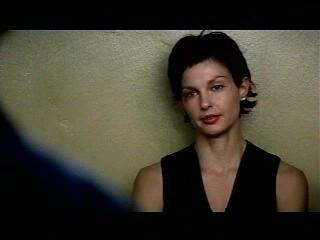 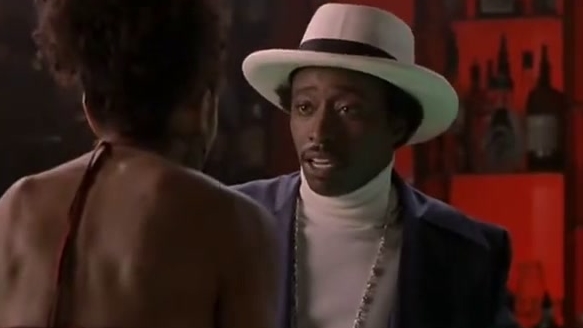