Paul Shaffer Plus One

Who Wants to Be a Millionaire

Who knew this late night hero was a Masked Singer fan?

David Letterman to Retire from Late Show in 2015

David Letterman will retire from&nbsp;The Late Show in 2015, he announced during his Thursday night show. "I phoned [CBS President and CEO Leslie Mooves] just before the program, and I said 'Leslie, it's been great, you've been great, and the network has been great, but...

Shortly after NBC announced that Jimmy Fallon would be taking over The Tonight Show from Jay Leno next year, David Letterman got a phone call. But the call wasn't from Leno, Fallon or even Conan O'Brien. "I got a call from my mom today. She says, 'Well, David, I see you...

Last week, NBC's ludicrous insta-flop Do No Harm (about a Jekyll-Hyde neurosurgeon) pushed TV's medical genre beyond its melodramatic limits. Taking the completely opposite tack, and likely to get a much longer leash (this being cable), TNT's Monday Mornings (Monday, 10/9c) is a surprisingly mellow drama set at a hospital, about doctors forced to face up to their shortcomings, with an ensemble led by (trend alert?) gorgeous and flawed &mdash; though decidedly not bonkers &mdash; neurosurgeons, played by Jamie Bamber and Jennifer Finnigan. 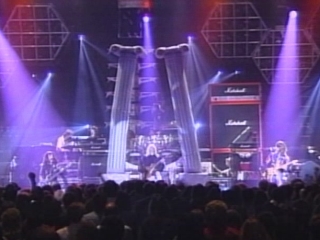 The Return Of Spinal Tap 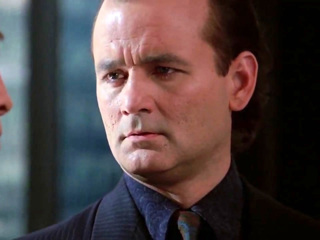 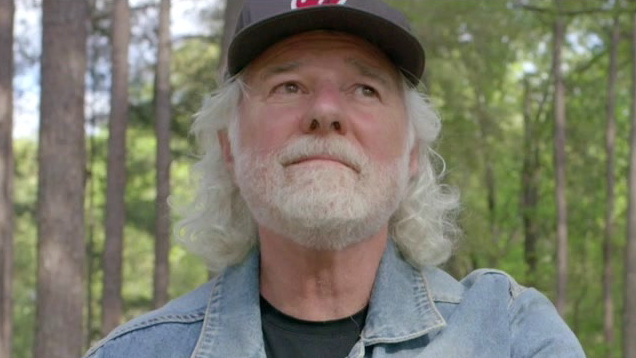 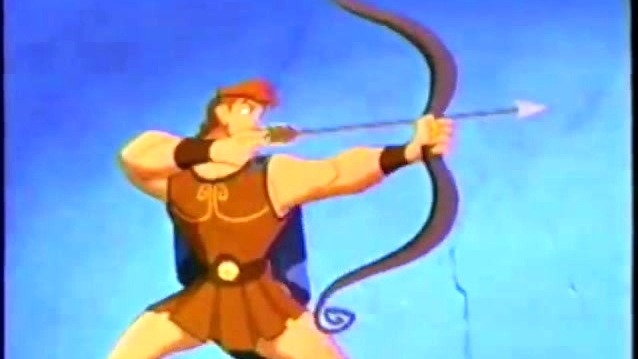 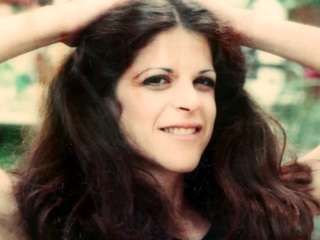 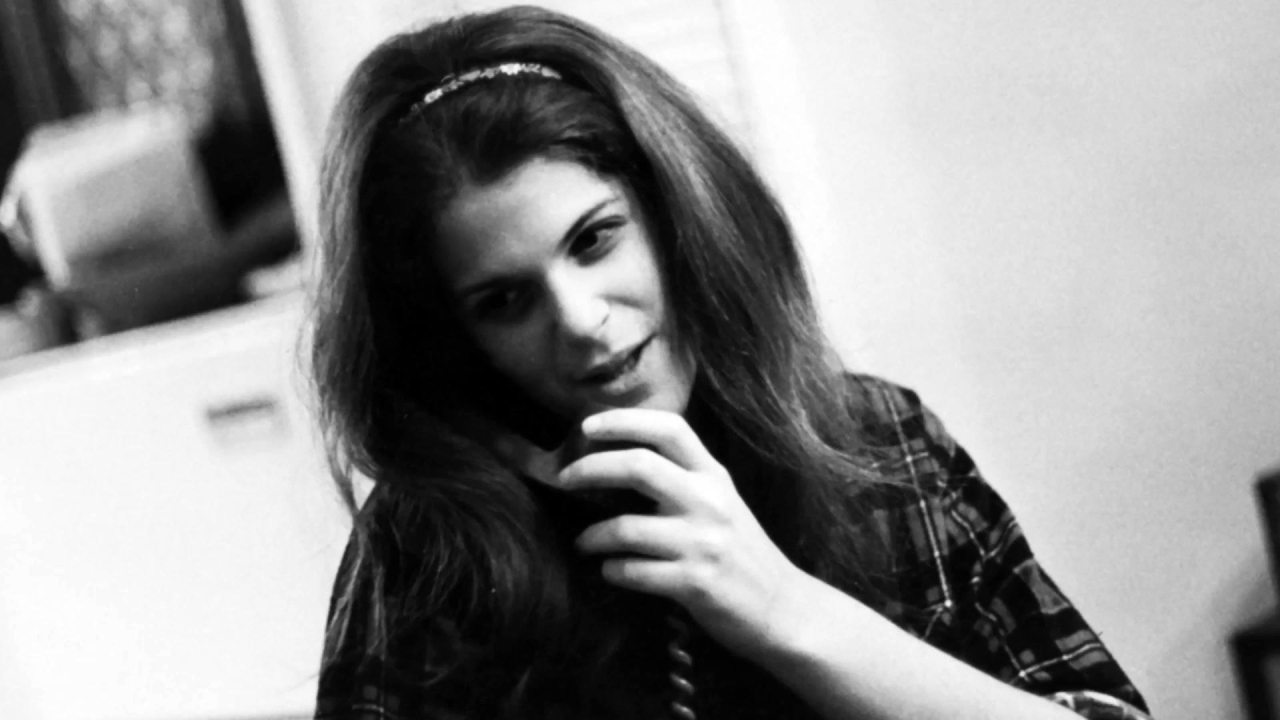