All in the Family

The Tuesday Playlist: Luther's Back, Along With Jon Stewart and Brian Williams

Some like it rough &mdash; and TV doesn't get much rougher or darker than BBC America's brutally compelling crime drama Luther, mining new depths of depravity and tragedy in its third cycle (airing as a four-night miniseries this Tuesday through Friday at 10/9c, except Wednesday, when it airs an hour earlier as the lead-in to the even more shattering Broadchurch). Once again, Luther's Emmy-nominated and Golden Globe-winning star Idris Elba attacks his signature role of the tormented, damaged London detective John Luther with raw magnetism. He has a way of absorbing others' pain and isn't afraid to inflict some of his own, but Luther's history of explosively reckless behavior has made him the target of a relentless Internal Affairs cop (the excellent David O'Hara), who tries to turn Luther's loyal partner Ripley (Warren Brown) against him.

Exclusive: Fan Faves Return to The Young and the Restless for Kay's Memorial

We knew this day would come. Last May, the soap community mourned the death of 84-year-old Jeanne Cooper, the great Emmy-winning star of The Young and the Restless. Now it's time to say goodbye to her character, Katherine Chancellor. In episodes airing Sept. 3 and 4, the citizens of Genoa City &mdash; past and present &mdash; will gather at Chancellor Park, a sprawling new set for the CBS soap, where they will pay their final respects to "the Duchess."Among the stars returning for the flashback-packed ... 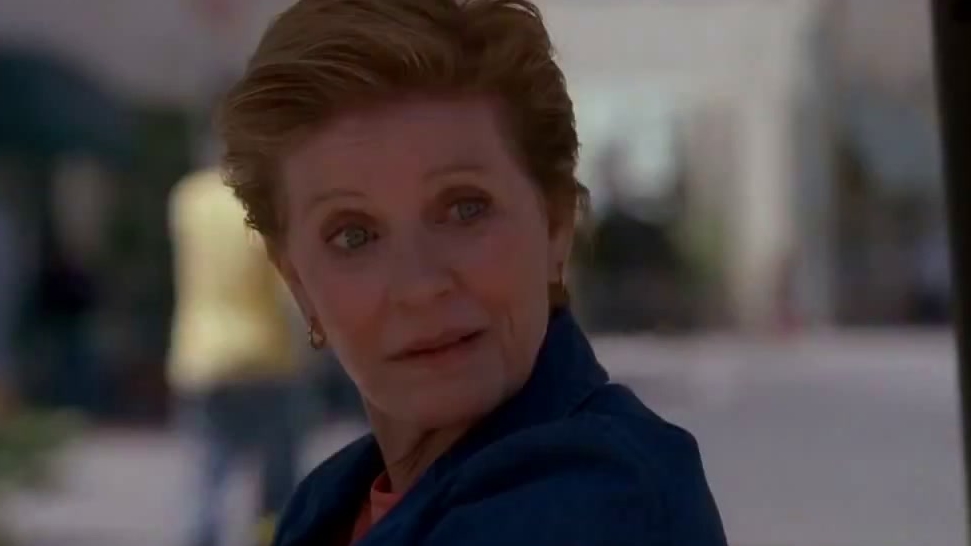 Falling In Love With The Girl Next Door