Patrick Fischler grew up around stars when he worked in his father's Malibu, Calif., restaurant, Patrick's, which bears his name. Today, he's the envy of many an actor, thanks to his roles on three of television's most acclaimed shows: Lost, Mad Men and Southland. Fischler spoke to us before Phil, his Lost character, came to a grisly end, and was impressively tight-lipped about whether Phil or Jimmy Barrett, his insult-comic Mad Men character, might return next season. Looking ahead to Southland's finale (Thursday, 10 pm, NBC), the brand-new father of a baby girl also talked to us about his role on the acclaimed cop show, the other dream shows on his list, and the trouble with Lost. 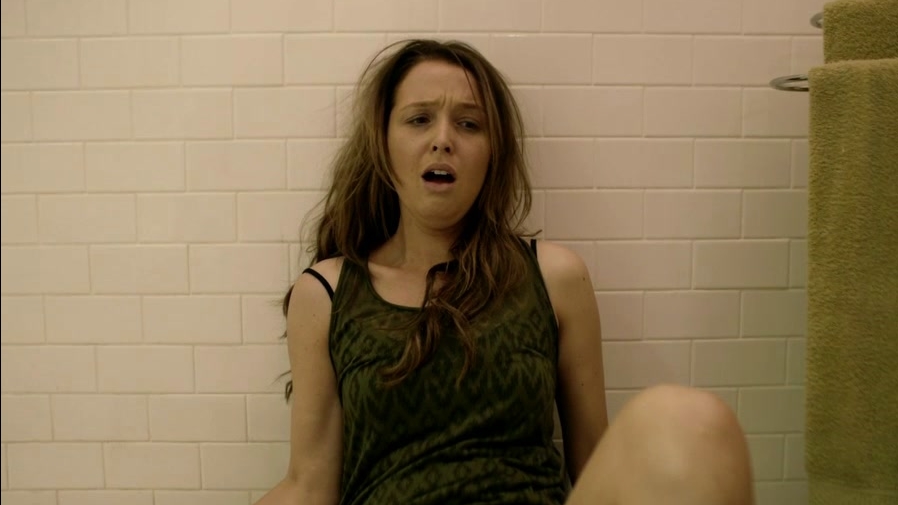 The Pact 2: Making Of (Featurette) 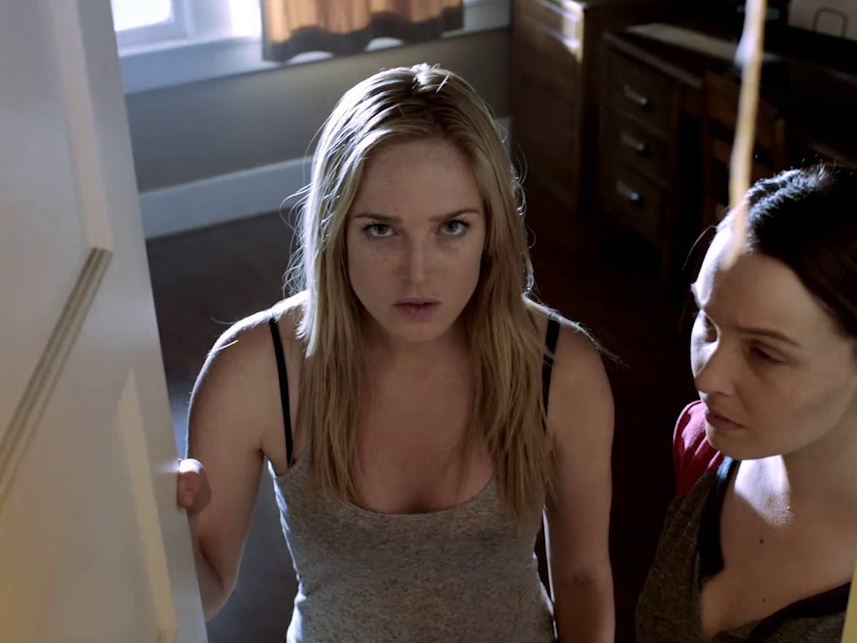 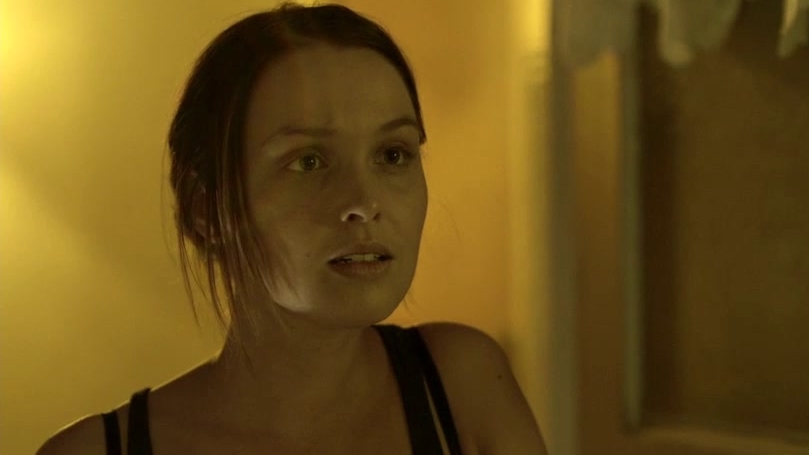 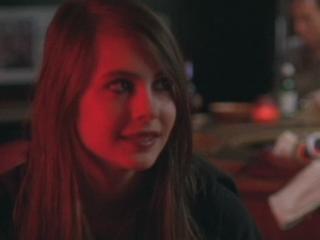 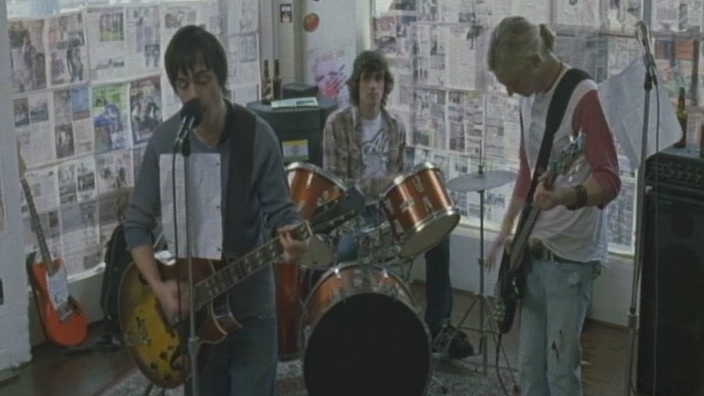 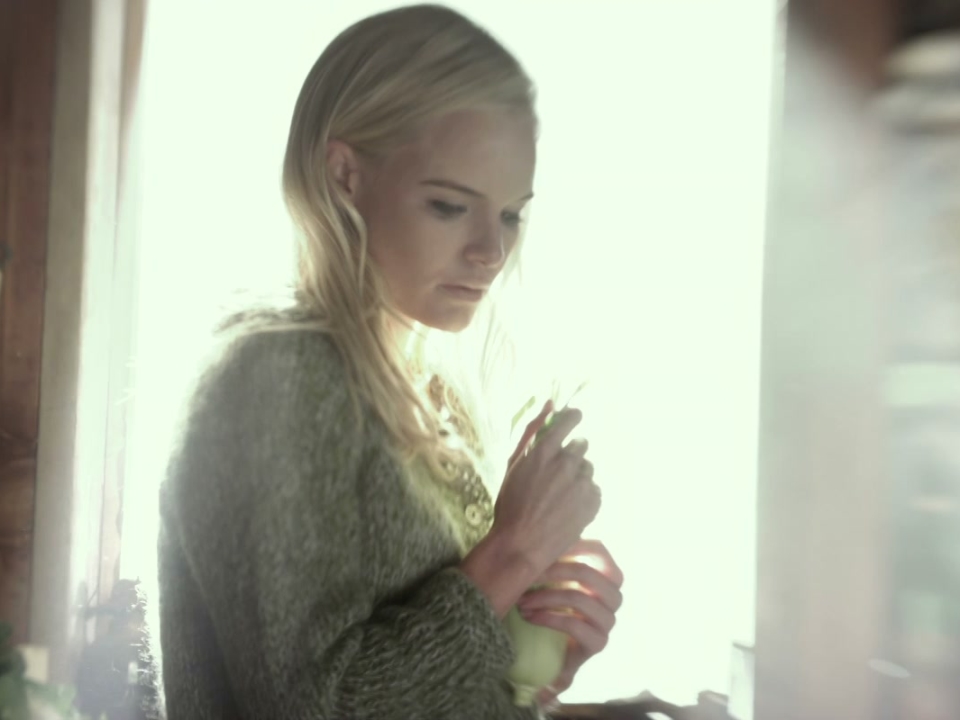