Pat Robertson argued on Wednesday's episode of The 700 Club that if a woman's husband cheats, it's because she failed to make the home "wonderful."

This week, a lot happened on TV, but who had time to watch, what with all the shenanigans going on in late-night? Conan O'Brien, Jimmy Kimmel and Jay Leno all used their shows to issue informal press releases on the latest machinations of the Tonight Show shuffle &mdash; to brilliant comic effect. Welcome to Top Moments: 2010 NBC Panic Edition!

The controversial preacher man announced on The 700 Club yesterday that he's handing over the CEO reins of the Christian Broadcasting Network to his son, Gordon. The elder religioso, however, will remain chairman, and God, president. The revelation was met with skepticism by at least one critic of Robertson's. According to the Rev. Barry Lynn, executive director of Americans United for Separation of Church and State: Robertson "is not going to lose ultimate control of his creation. He is much too interested in throwing his weight around in this current presidential campaign." &#151; Ben Katner 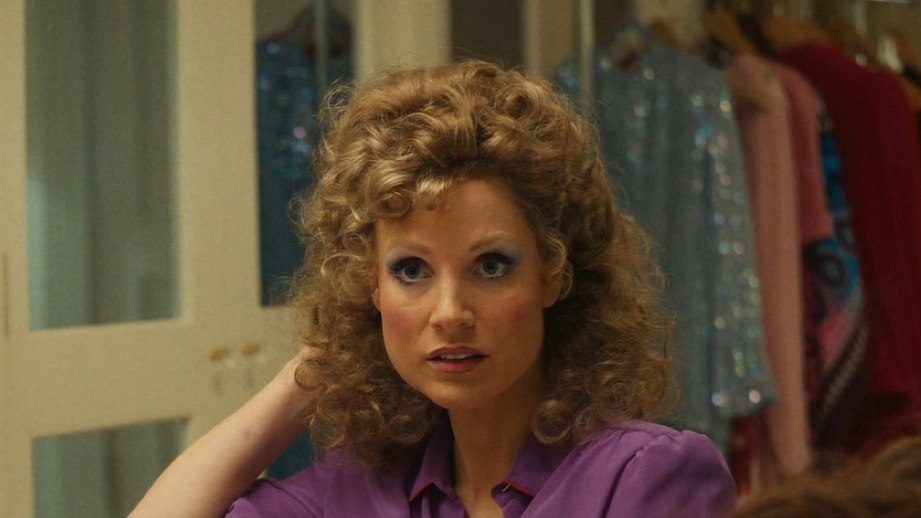 The Eyes Of Tammy Faye: The Article 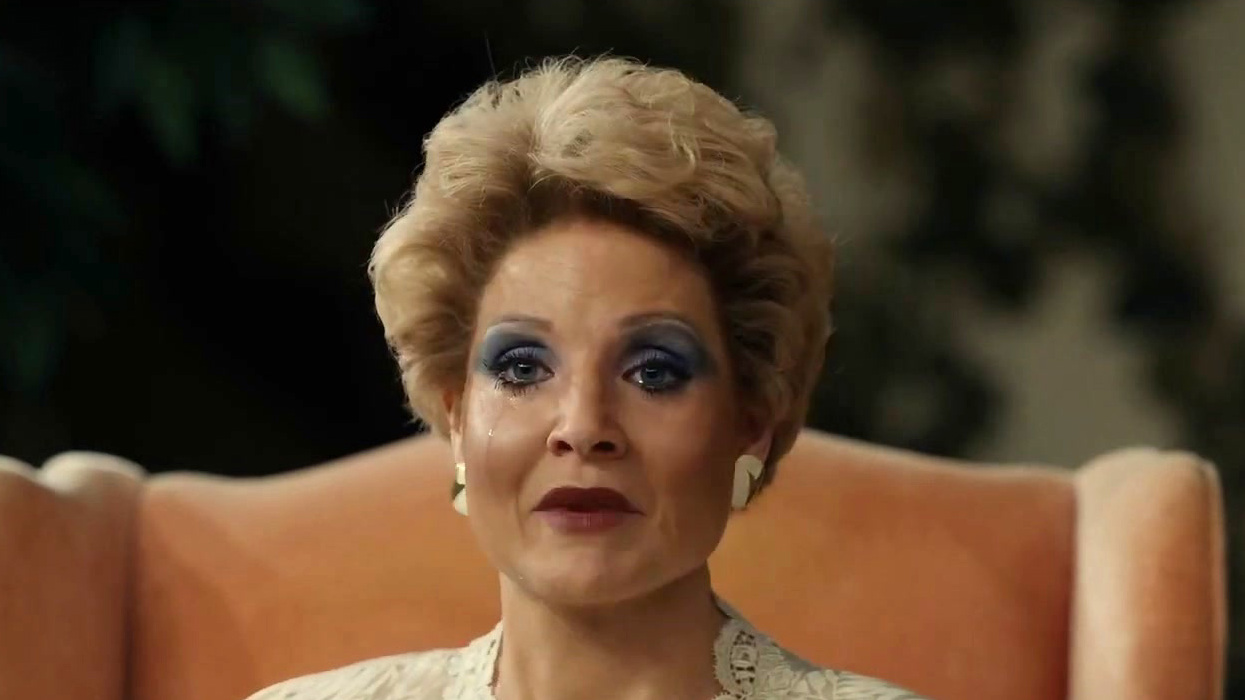 The Eyes Of Tammy Faye: I Want To Put My Arm Around You 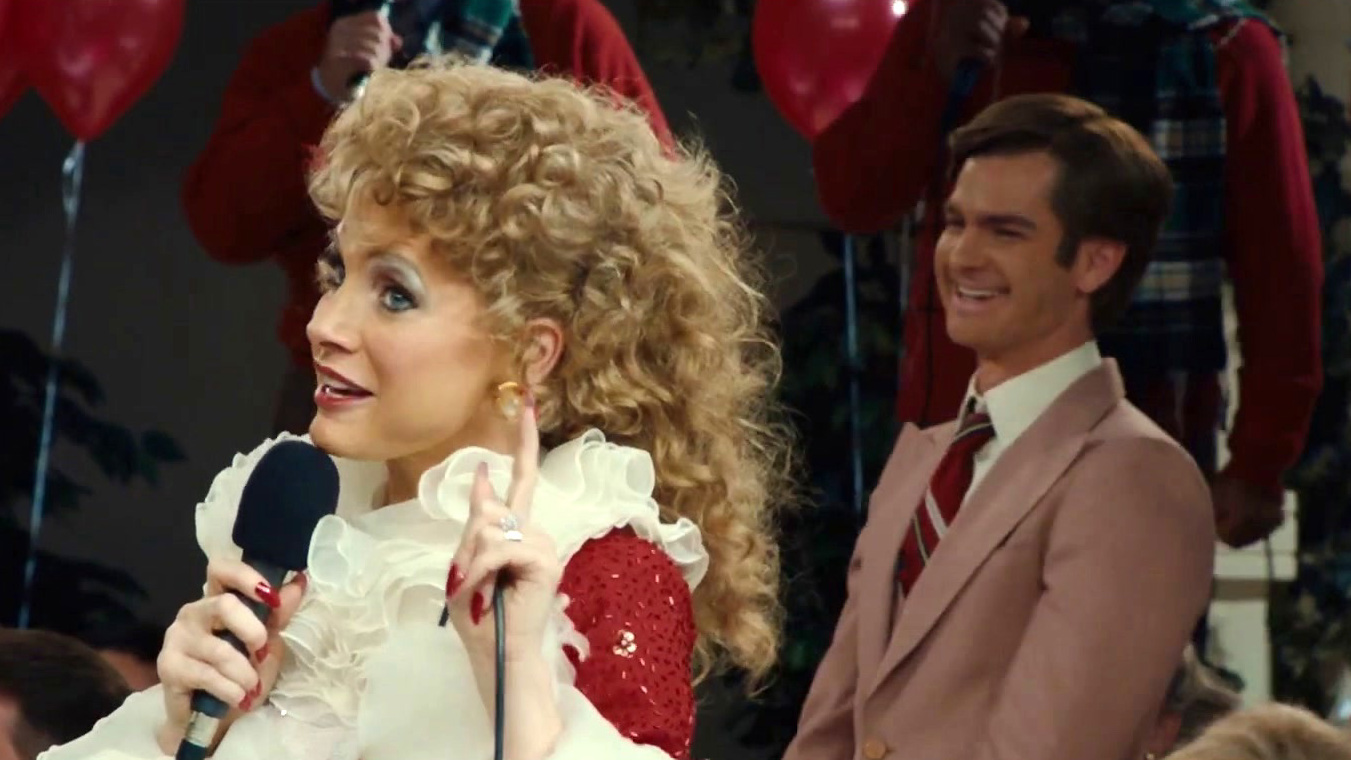 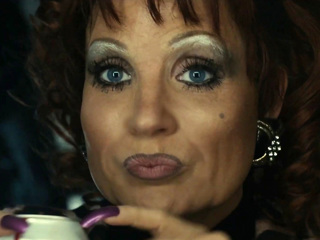 The Eyes Of Tammy Faye: This Is Who I Am 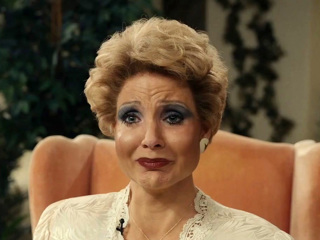 The Eyes Of Tammy Faye: Assembling The Congregation (Featurette) 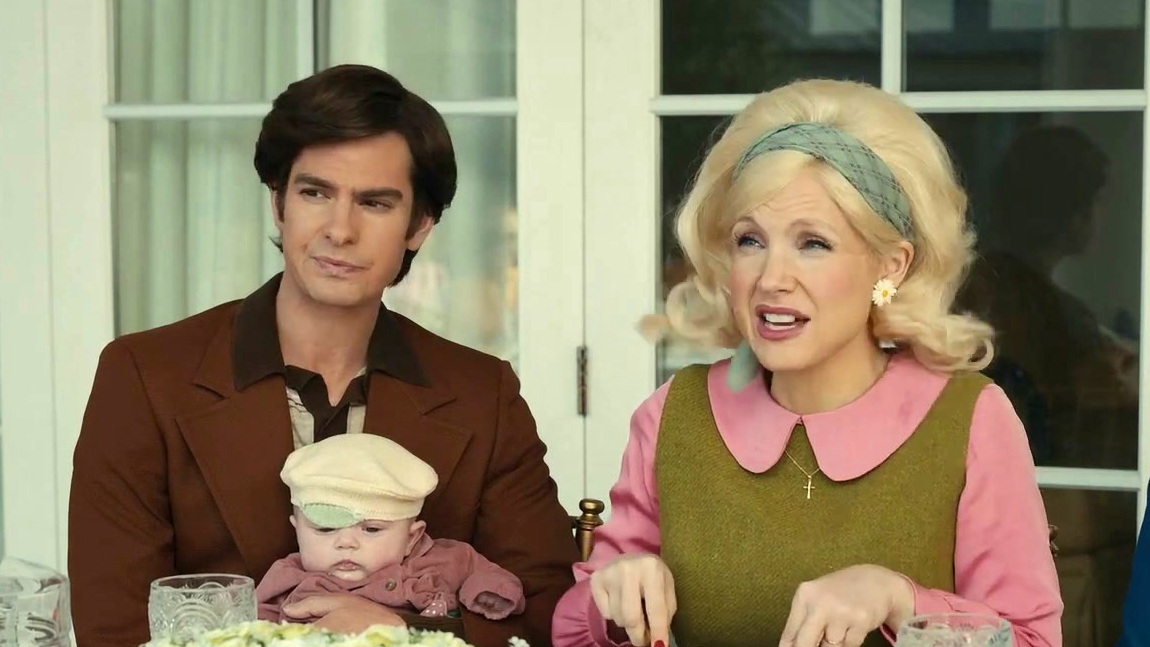 The Eyes Of Tammy Faye: Who Is He Fighting