Amid a viral outbreak that destroys the world, nature finds a way

You won't want to miss this

Why You Should Give NBC's Dracula a Chance

Thanks to Twilight, vampire fangs have gone limp. The monsters of lore have become neutered romantics, who'd rather swallow their every instinct than a pint of human blood. But finally, NBC has presented us with a bloodsucking alternative -- and one that will hopefully help combat the world's current vampire fatigue.

NBC has released the trailer for its new fall series The Blacklist, which will take over Revolution's timeslot on Mondays at 10/9c. Get the latest NBC news here In The Blacklist, the world's most wanted criminal (James Spader)&nbsp;mysteriously turns himself in... 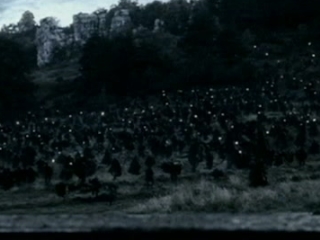 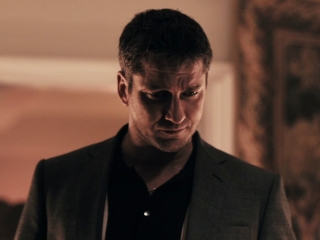 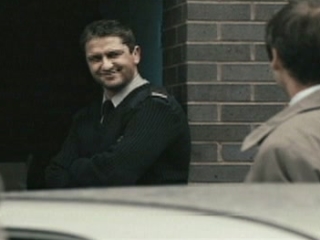 Rocknrolla: Is This A Robbery 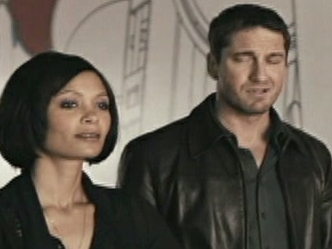 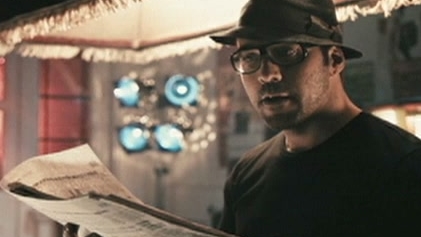 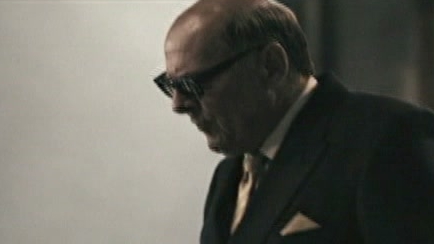 Rocknrolla: You're Going In The Drink