Our feelings for Sunday's Game of Thrones can be summed up in one word: Hodor! If you need more than that, check out the rest of the recap.

Game of Thrones Power Shift: Joffrey's Killer Revealed; A Baby Gets the Blues

[WARNING: The following contains spoilers from Game of Thrones' "Oathkeeper." If you haven't watched it yet, don't make us leave you out in the cold for the White Walkers!]Game of Thrones finally unmasked the people who had a hand in Joffrey's death, but fans had to pay close attention to figure out exactly who ...

Give Jaime Lannister a hand because he royally messed up.On Sunday's Game of Thrones, the Kingslayer got a firsthand lesson that his father's money and influence will only take him so far. In fact, Jaime's fortunes changed hands because of his nasty habit of paternal name-dropping. Oh, are our puns getting out of hand? Who else lost the upper hand? Who advanced? TVGuide.com breaks down the power shifts in "Walk of Punishment": 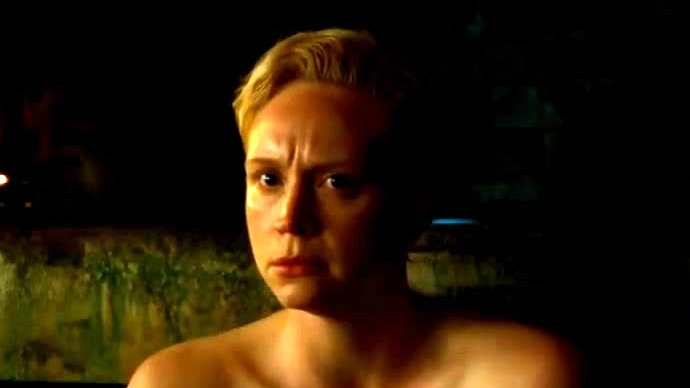 Game of Thrones: Jaime Tells the Truth About the Mad King 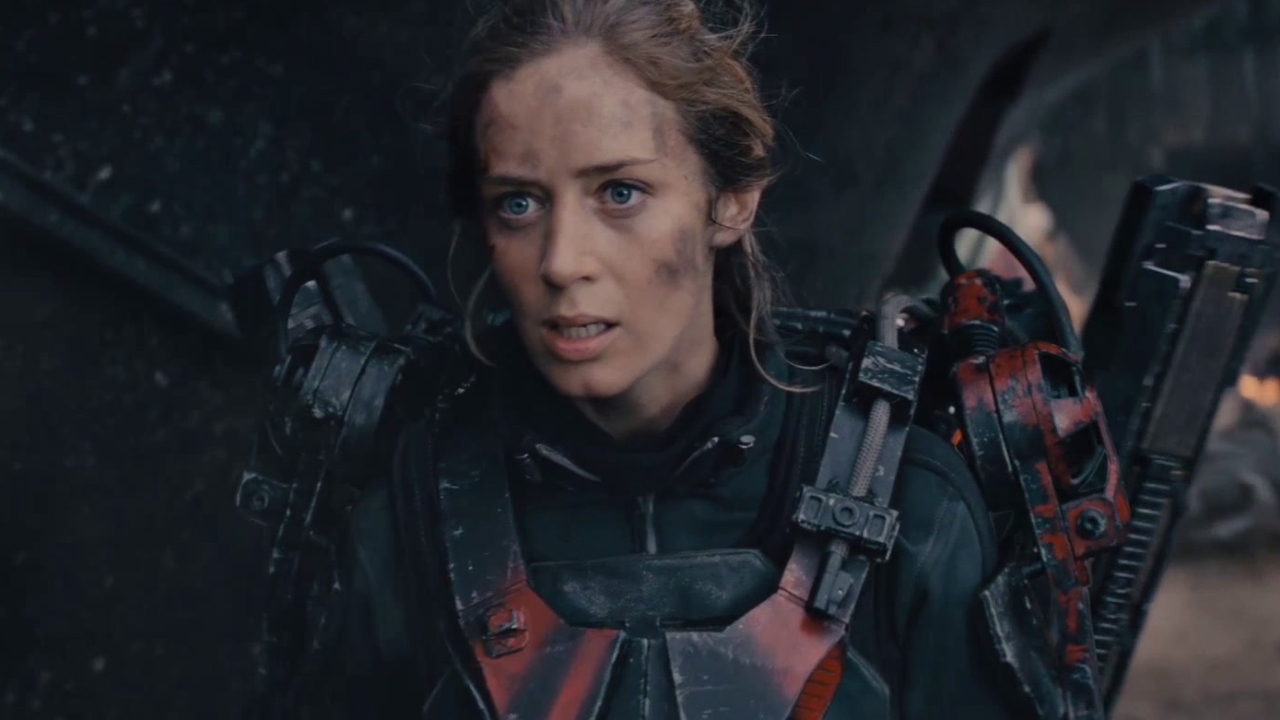 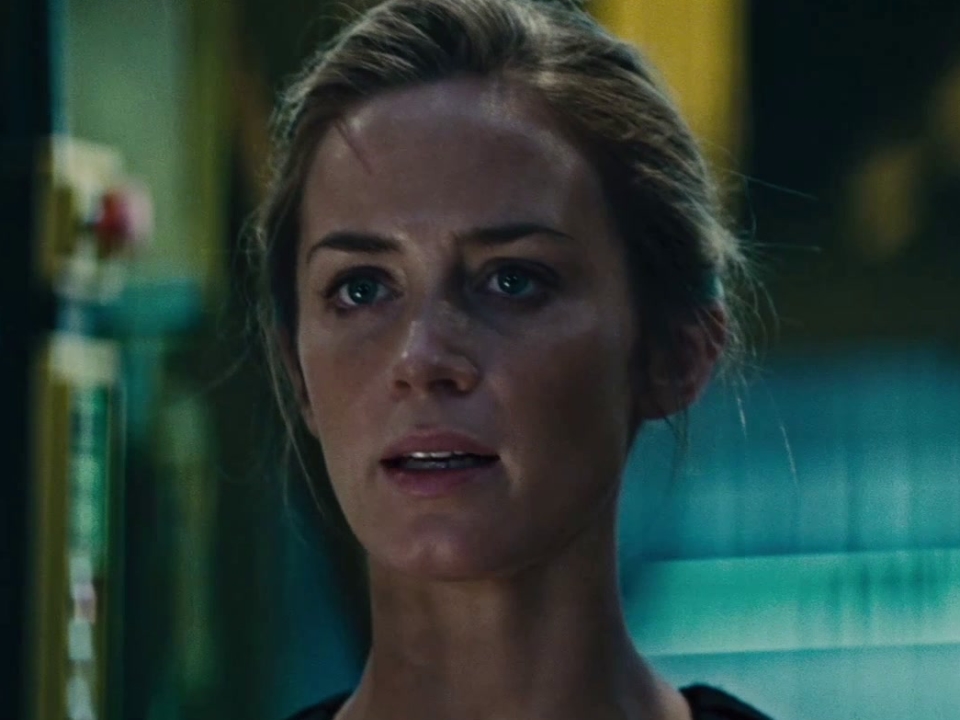 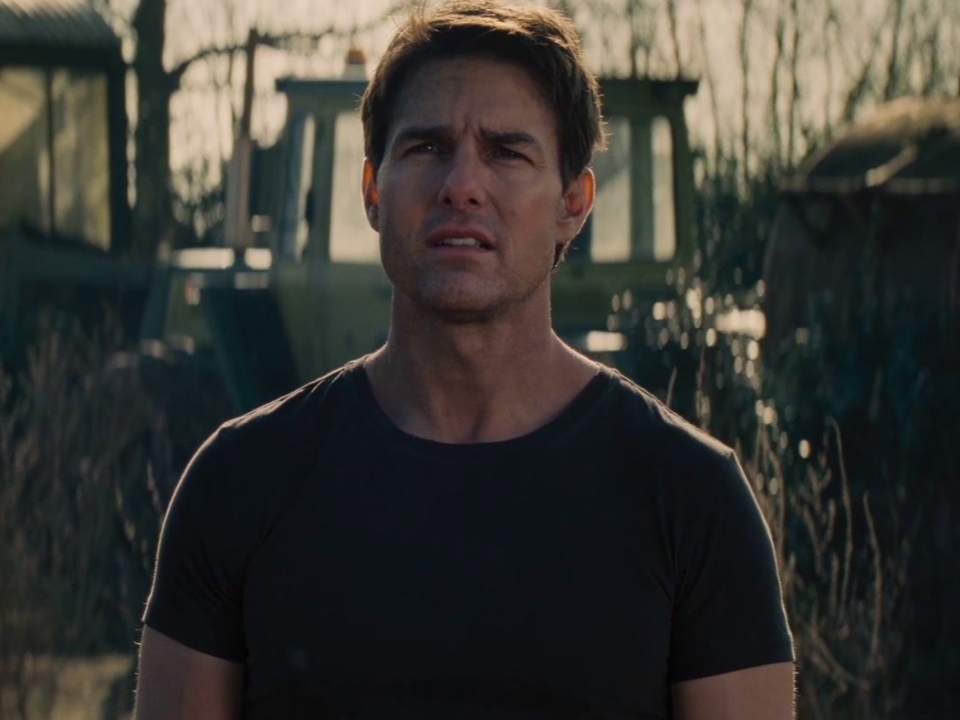 Edge of Tomorrow: I Wish I Didn't Know You (UK DVD) 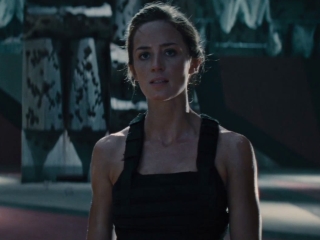 Edge Of Tomorrow: Who Said You Could Talk To Me (UK Dvd)