Beauty and the Beast Bosses: Catherine Deserves a Guy Like Gabe

Is&nbsp;Beauty and the Beast's Catherine really ready to move on from Vincent? She's at least going to try. When we last saw Cat (Kristin Kreuk), she had finally realized that she hadn't let go of Vincent (Jay Ryan) because he had saved her life all those years ago. With their relationship behind her, and Gabe (Sendhil Ramamurthy) waiting in the wings, Cat's about to embark on a new&nbsp; partnership &mdash; especially when her anger for Vincent is further propelled by his going public. Exclusive&nbsp;Beauty and the Beast&nbsp;First Look: Catherine teams up with Elisabeth Rohm&nbsp;"They've been under the shadow of having to hide him up until this point, and now there he is, free and out, and that's what she always hoped to have," showrunner&nbsp;Brad Kern&nbsp;tells&nbsp;TVGuide.com. Adds executive producer&nbsp;Jennifer Levin, "And that can fuel her towards Gabe, that upset and anger."

Exclusive Beauty and the Beast First Look: Catherine Teams Up with Elisabeth Rohm

While&nbsp;Beauty and the Beast's Vincent is finally going public, Catherine is headed undercover with a new ally. On Monday's episode "Ancestors," Cat (Kristin Kreuk) dives headfirst into an undercover case with FBI Agent Dana Landon played by guest star&nbsp;Elisabeth Rohm&nbsp;(Law &amp; Order). Although Cat recently declared being ready to move on from Vincent (Jay Ryan), the two &mdash; of course &mdash; end up coming face-to-face during the case.

Exclusive Beauty and the Beast Video: Can Cat Dance Her Way to Information from Vincent?

On Monday's&nbsp;Beauty and the Beast's Cat and Vincent are sussing each other out in a scene reminiscent of&nbsp;Mr. and Mrs. Smith. Beauty and the Beast&nbsp;Boss: Cat and Vincent Have to Fall In Love All Over Again On the episode (Monday&nbsp;at 9/8c, The CW),&nbsp;Catherine (Kristin Kreuk) and Vincent (Jay Ryan) track a beast while keeping their individual agendas secret from one another in a game of cat-and-mouse.&nbsp;In our exclusive sneak peek, the two dance while Cat threatens Vincent to tell her what's going on &mdash; or else her backup, Tess (Nina Lisandrello) and Gabe (Sendhil Ramamurthy), are prepared with tranquilizers.

Beauty and the Beast Team Teases a "Super-Charged" Vincent, a Bigger Mythology and New Blood

Who kidnapped Vincent? Who is Catherine's real dad? The Season 1 finale of Beauty and the Beast left fans &mdash; better known as Beasties &mdash; with many burning questions. And when the show returns this fall ... there will be even more. The biggest one: "How has Vincent being gone affected everybody?" co-creator and executive producer Jennifer Levin said Thursday at Comic-Con. Thankfully, there will also be plenty of answers when the series picks up its story three months after the events of the finale. "A lot has...

Beauty and the Beast Midseason Finale: Will Catherine and Vincent Finally Kiss?

Will Beauty and the Beast's Catherine and Vincent finally reveal their relationship in public? They'll have their big shot on the midseason finale. "Faced with the pressure that single women feel going to weddings alone, Catherine slips and tells [her friends and sister] she has someone in her life and so she has to produce him," executive producer Sherri Cooper tells TVGuide.com. "The question is does, Vincent show up under the guise of someone else and risk it? Does she bring someone else instead? Does she confess she made him up? The episode is a lot about risk." Fall TV Report Card: How's the new class doing? 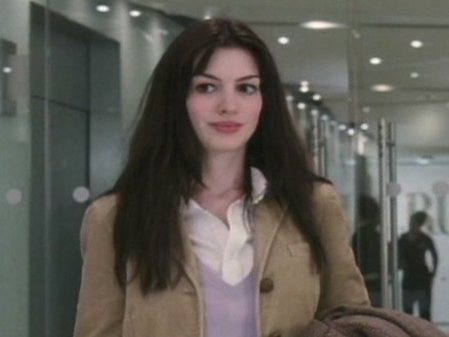 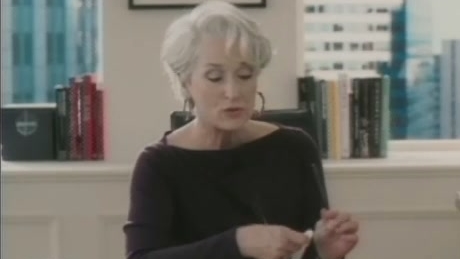 The Devil Wears Prada Scene: Who Are You? 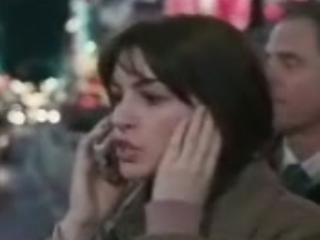 The Devil Wears Prada Scene: Get Me Out Of Here