On the Set: The Flash and Arrow Face Off In an Epic Superhero Crossover

If you hadn't noticed, comic books are no laughing matter on TV these days. AMC's The Walking Dead is TV's top-rated show; Fox's Batman prequel, Gotham, is a bona fide freshman hit; Marvel's Agents of S.H.I.E.L.D. is a solid performer for ABC; and CBS is eyeing a Supergirl series to call its own. When it comes to heat, well-drawn heroes would seem to have it.

Keeping limber is essential for Spartacus' numerous battle and boudoir scenes, but American actress Ellen Hollman also had to exercise her foreign language skills to play the new warrior woman Saxa. "It's not just a fighting role and a physical role, but also one that requires fluent German. They failed to mention both of those aspects when I was reading for it," Hollman tells TVGuide.com. When Hollman heard that casting director Paul Weber had just returned from Hamburg, she made a comment in German. "He was like, 'Wait, you speak German?' I said, 'What do you think 'Hollman' is?'"

Spartacus: What to Expect in Season 2 (Beyond the Blood and Bodies)

"I am Spartacus." Newcomer Liam McIntyre pronounces these iconic words in Spartacus: Vengeance, which returns to Starz for its second season on Friday at 10/9c. In a way, the Aussie is proclaiming the new regime, both as the slave who won his freedom and as the actor who stepped into Spartacus' shoes after Andy Whitfield had to exit because of lymphoma. (Whitfield died in September.) McIntyre: Andy Whitfield's death was the "saddest day" on the Spartacus set

Spartacus Six-Part Prequel to Air on Starz in January

Pre-production has begun on a six-part Spartacus: Blood and Sand prequel to air in January, Starz announced Tuesday. The untitled project, which will start shooting this summer, will focus on the rise of the House of Batiatus and its champions before... 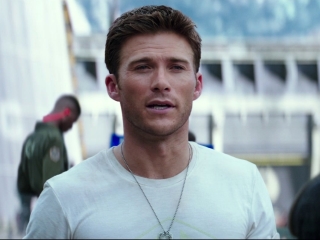 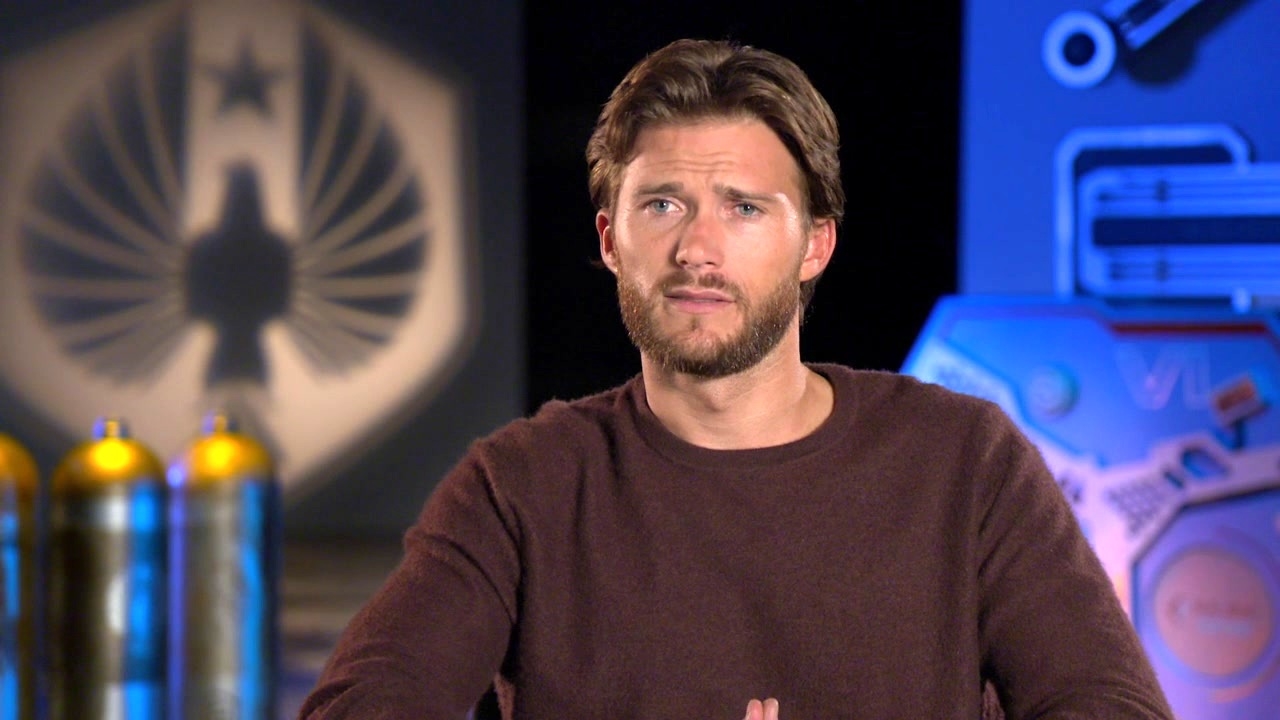 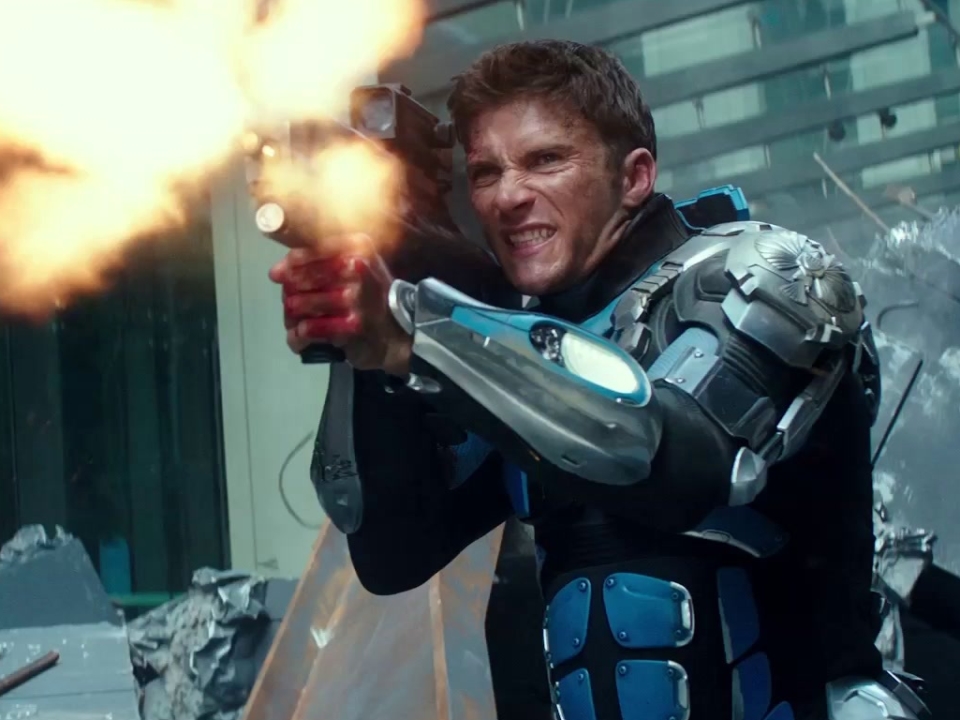 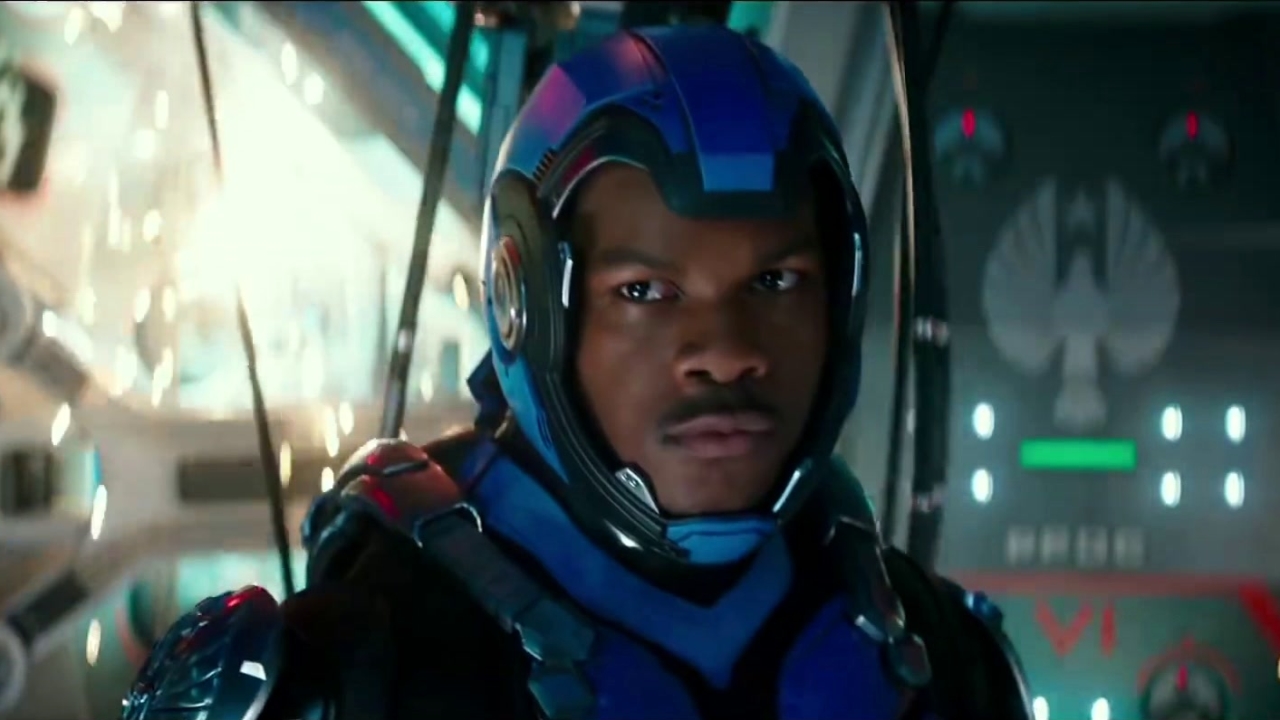 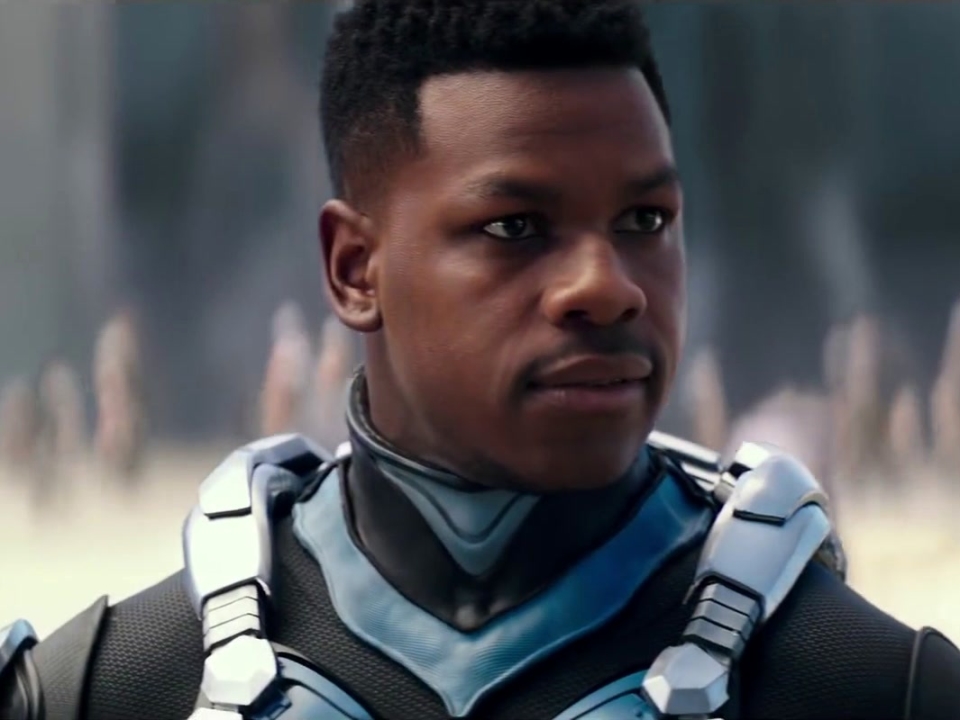 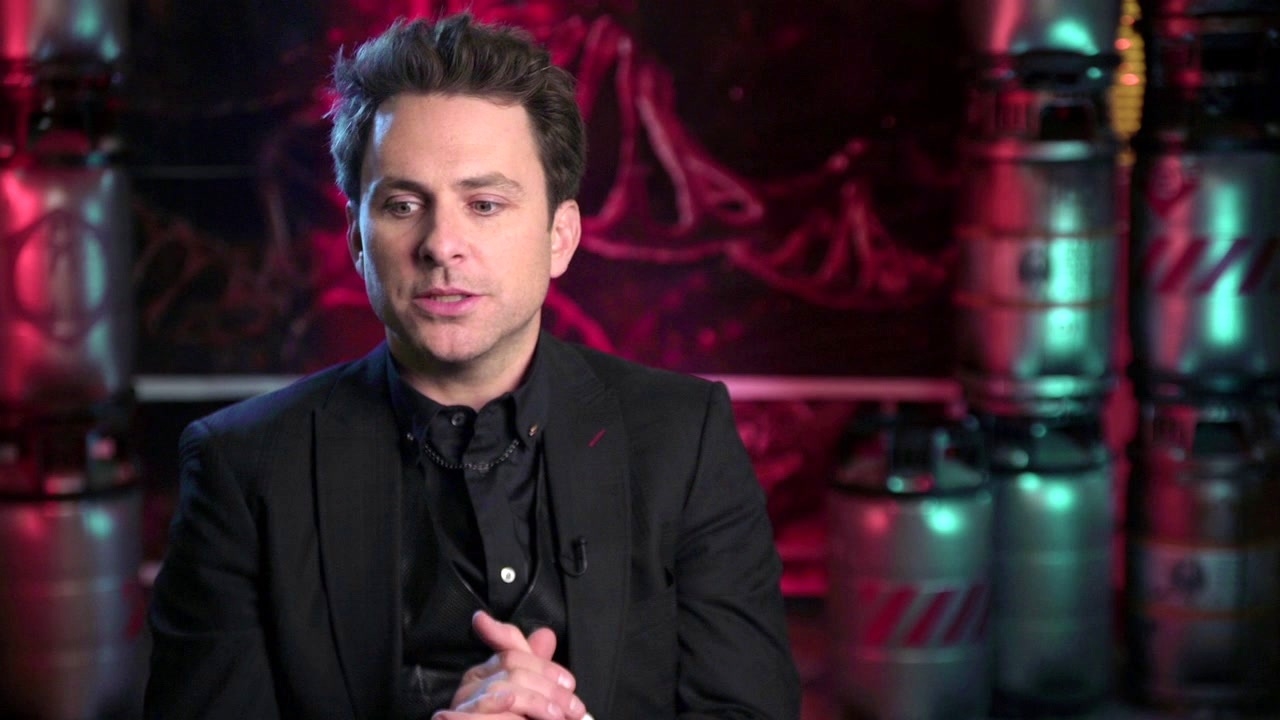