Going Under the Dome: Neal Baer Answers Burning Questions on the Move from Faith to Fear

[Warning: This story contains major spoilers from Monday's episode of Under the Dome as well as the Stephen King novel the series is based on. Read at your own risk.] Well, now we know the dome is infallible. The military learned that the hard way during Monday's Under the Dome&nbsp;after shooting a missile into the dome in hopes of destroying it. Because the dome has begun to affect the outside world in various ways &mdash; namely the butterflies' sense of direction because of the magnetic field emanating from the dome &mdash; the military buses in those who were left outside of Chester's Mill to say goodbye to their families before sending in the mother of all bombs (MOAB) to destroy the dome. Instead, the dome proved resilient, destroying all the land surrounding the dome. Oops! With so many new questions raised this week, TVGuide.com turned to executive producer Neal Baer to get the scoop:

[Warning: This story contains major spoilers from Monday's episode of Under the Dome as well as the Stephen King novel the series is based on. Read at your own risk.] Let the crazy begin! As the residents of Chester's Mill found themselves three days into being sequestered from the rest of the world on Under the Dome, the cabin fever began to set in as people demanded...

On the Set: Inside the New CBS Thriller Under the Dome

Chester's Mill: A nice place to visit. A terrible place to be trapped beneath an invisible force field. Yet CBS is hoping for a captive audience when the network unveils its ambitious adaptation of Stephen King's novel about a quaint Maine town with a big problem. Not that ... 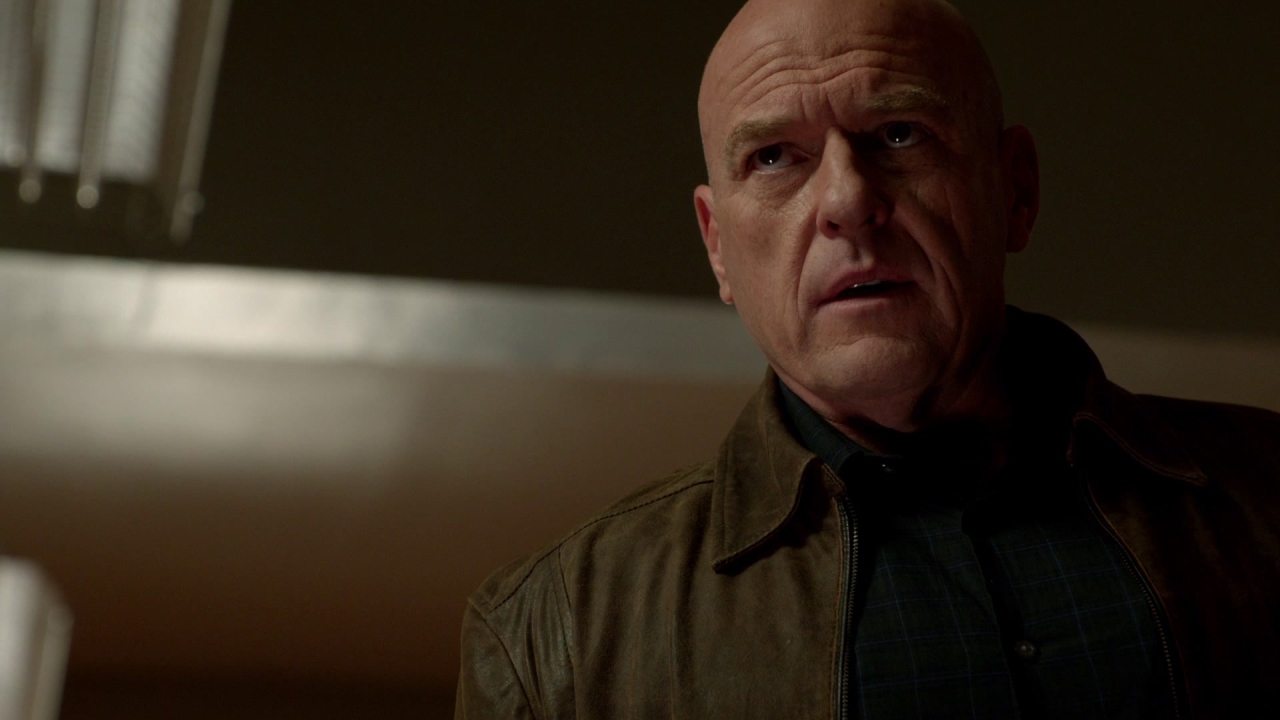 Under The Dome: Dead Girl Found 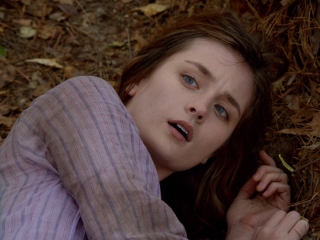 Under The Dome: Infestation 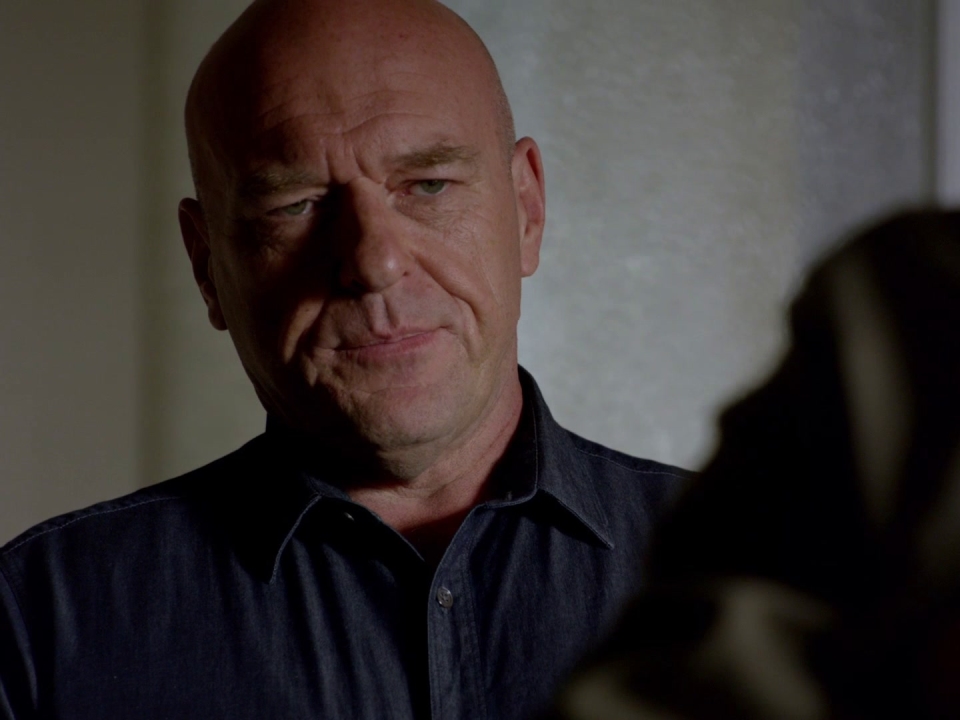 Under The Dome: Tell Me What You Find 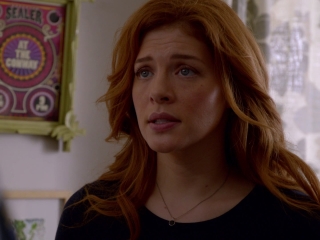 Under The Dome: Going Home 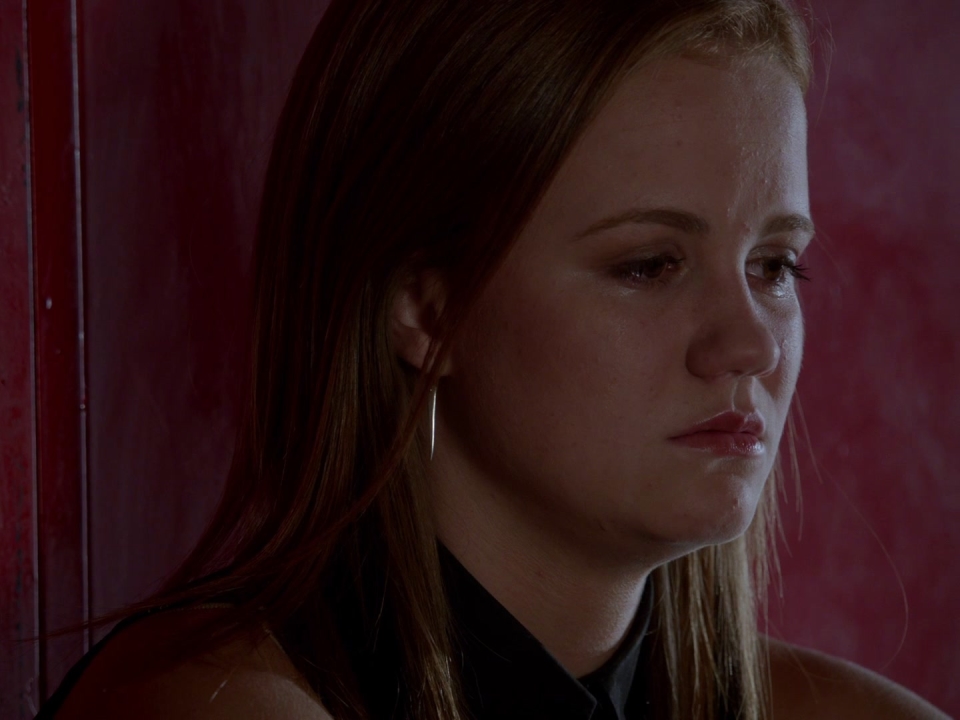 Under The Dome: Go Now