Bryan Cranston received nominations in both the comedy and drama categories for the 66th Directors Guild of America Awards. Cranston was nominated for outstanding directorial achievement in a dramatic series for Breaking Bad's "Blood Money," and outstanding directorial achievement in a comedy series for Modern Family's "The Old Man &amp; The Tree." On the dramatic side, Cranston is up against...

J.Hud's Sex and the City, Indy 4 and More Movie News

American Idol alumna Jennifer Hudson will play Carrie Bradshaw's assistant in Sex and the City: The Movie.... Also per the Reporter, the new Indiana Jones film is officially subtitled The Kingdom of the Crystal Skull.... Kate Bosworth has the title role in Veronika Decides to Die, an adaptation of the best-selling novel.... Desperate Housewives' Jesse Metcalfe and Prison Break's Peter Stormare are on board for the horror thriller Insanitarium.... Mischa Barton, who apparently is an actress when she's not posing for the glossies, will costar with Deborah Kara Unger in the thriller Walled In, says Variety.... Having recently wrapped an update of Prom Night, Nelson McCormick will next direct a redo of 1987's The Stepfather. 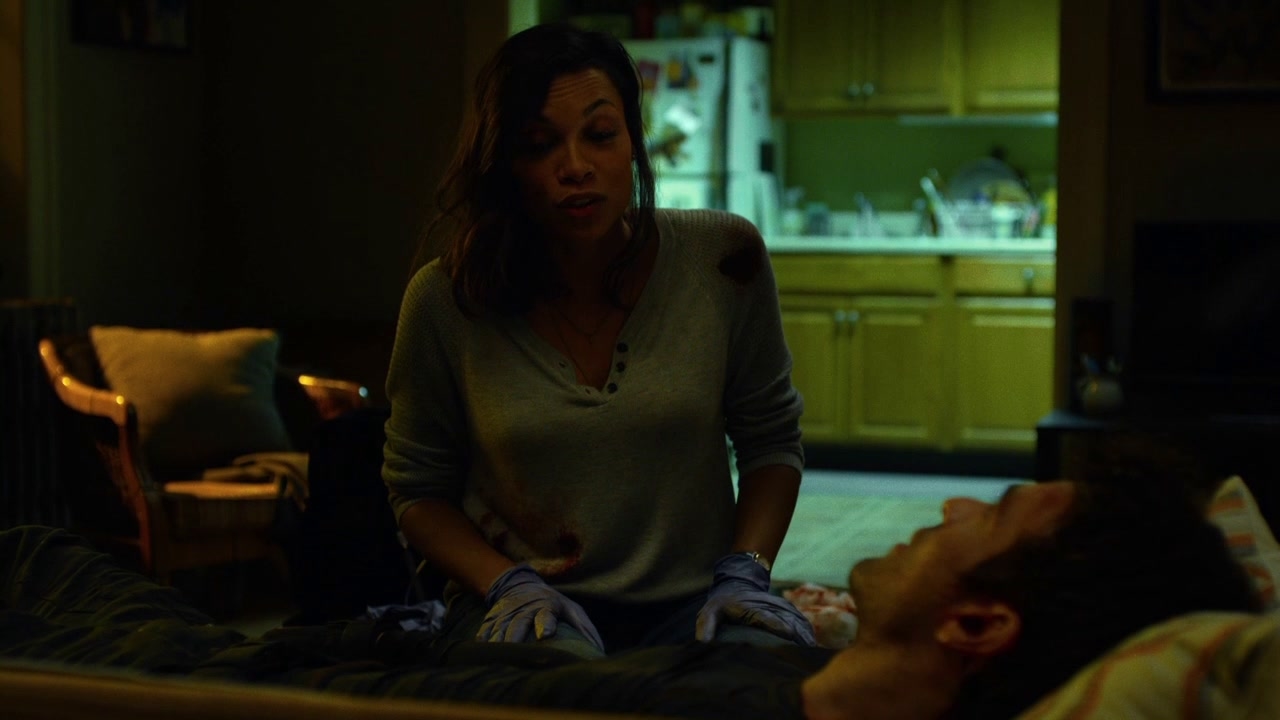 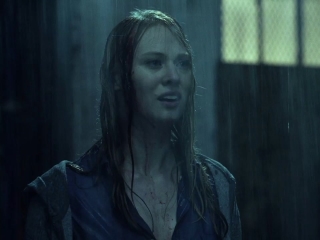 Marvel's Daredevil: What The Hell 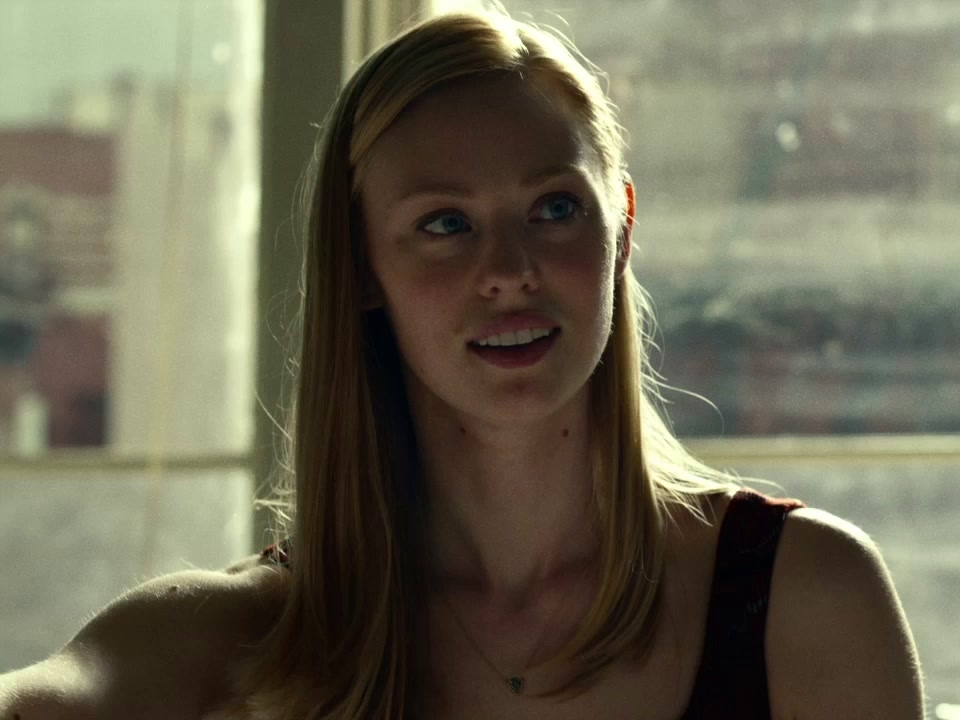 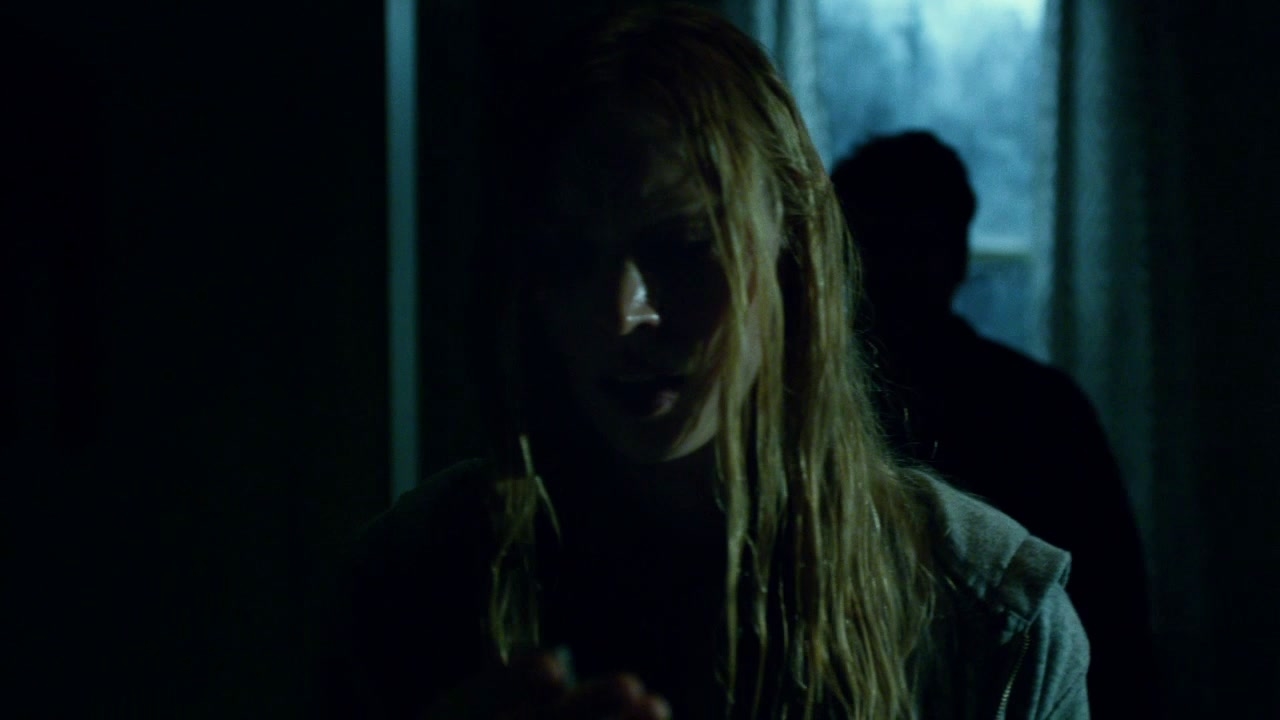 Marvel's Daredevil: Into The Ring 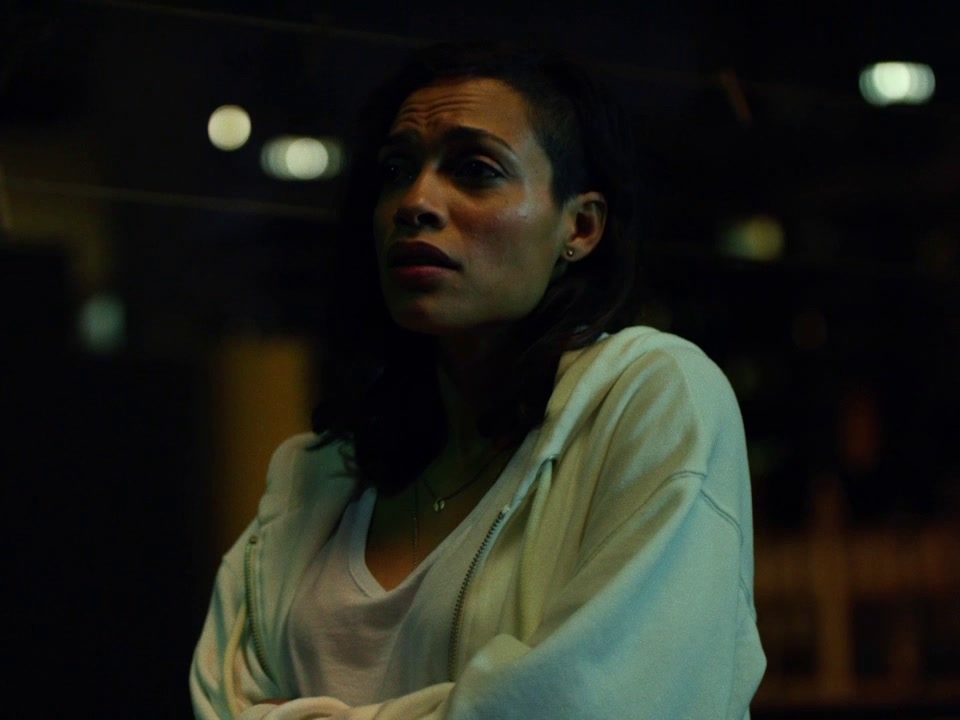 Marvel's Daredeveil: I Helped Him 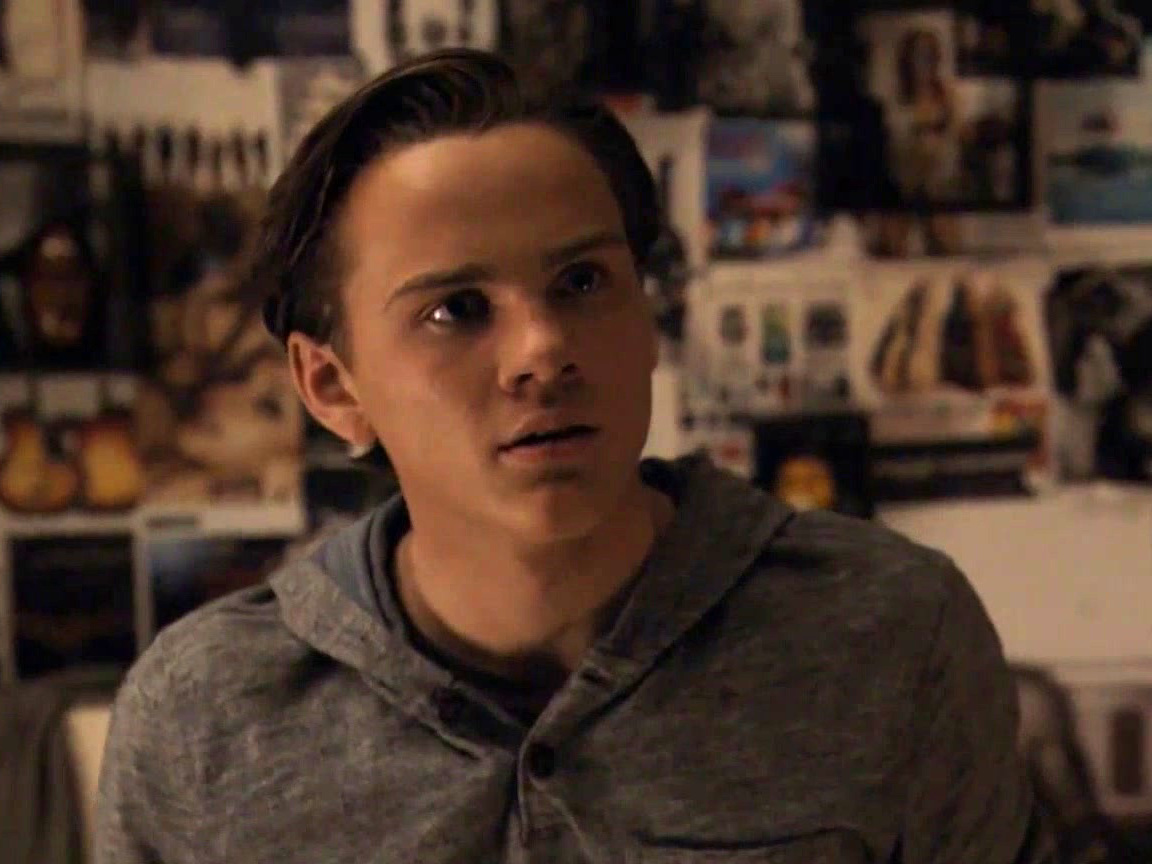 Colony: Look For The Clues